Could you, like, chill for a sec? Lindsay Lohan might have just said “yes” to a Freaky Friday sequel and our former child self is seriously losing it over here. 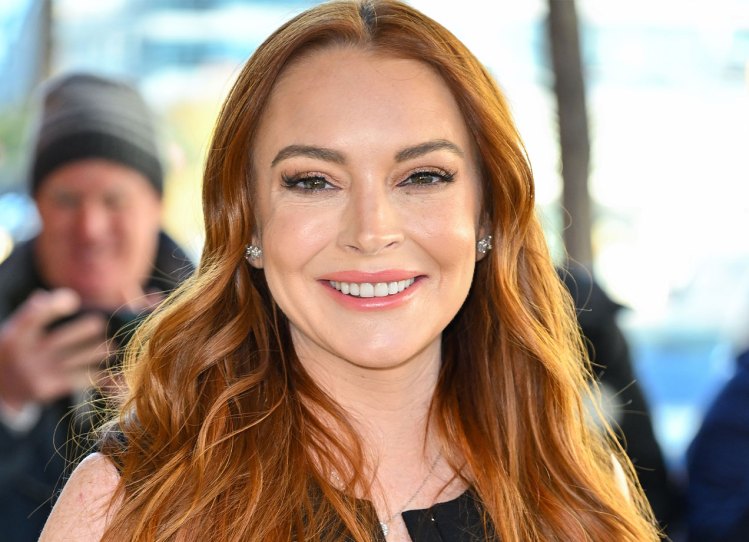 The 36-year-old actress recently made a special appearance on The Tonight Show Starring Jimmy Fallon to promote her new movie Falling for Christmas (which is streaming now on Netflix, btw).

During the interview, Fallon asked her if there have ever been talks of a possible Freak Friday 2. And wouldn’t you know? Lohan admitted that she has already discussed the idea with her former co-star, Jamie Lee Curtis.

“We did speak about it, yeah,” Lohan said. “Let’s just take the fact that I was on set filming at the time, and Jamie Lee Curtis writes, and you just get excited and distracted immediately, so I had to bring myself down to Earth and be like, ‘I’m on set, I have to focus.’ Then she said Freaky Friday 2, and I got more excited.”

Fallon asked whether or not they would be open to appearing in a sequel and Lohan simply responded, “We’d both be into it.”

Based on Mary Rodgers’s 1972 novel, Freaky Friday follows a mother named Tess (Curtis) and her teenage daughter (Lohan) after they switch bodies and live each other's lives. 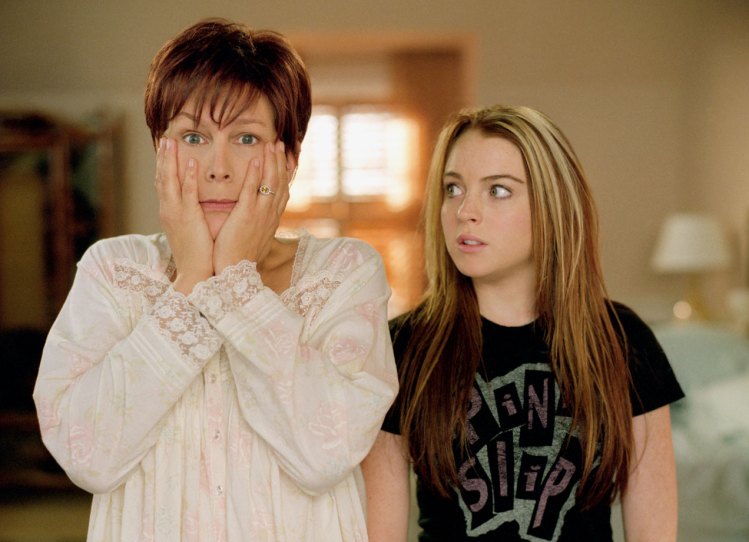 First, Lohan's big return on Netflix and now this? Looks like Lindsay really is back!