Longtime Game of Thrones fans have come to know Kit Harington as Jon Snow in the popular HBO series. But they may have missed his comedic side in the sports mockumentary 7 Days in Hell. 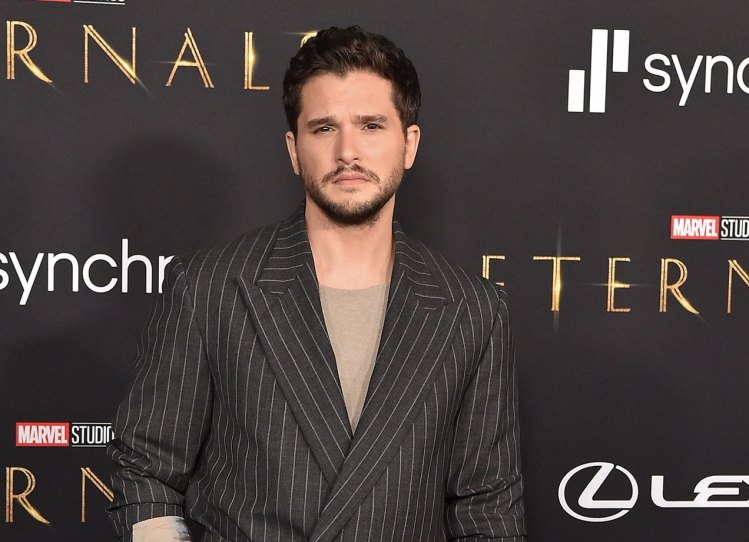 The 2015 comedy film (which is streaming now on HBO Max) stars Andy Samberg (Brooklyn Nine-Nine) and Harington as tennis players competing in what’s considered the longest match in history. The 2001 game was hailed the greatest of all time—spanning seven days.

In the movie, Aaron Williams (Samberg) is considered the “The Bad Boy of Tennis” and was adopted by Richard Williams (the father of Serena and Venus Williams). Meanwhile, Charles Poole (Harrington) is a British child prodigy forced to play tennis because of his mother (Mary Steenburgen), who threatens to disown him if he doesn’t win.

In a short teaser posted to the official HBO Max account, Harington’s character is sitting down for a televised interview and he’s asked to explain his “overall process” when he’s on the tennis court.

But, instead of revealing his strategy, Charles gives an in-depth explanation of how the game of tennis is played. The interviewer shares that she knows how to play tennis and simply wanted to know how he prepares for a match. He simply nods and responds, “Yeah, indubitably, yeah.”

Following its release, 7 Days in Hell received fairly good reviews from critics. The HBO sports mockumentary has a rating of 7.1/10 on IMDb and an 86 percent on Rotten Tomatoes. Aside from Harington, Samberg and Steenburgen, the ensemble cast includes Fred Armisen (Saturday Night Live), Will Forte (The Last Man on Earth) and Jon Hamm (Mad Men).

Who would’ve known Kit has a comedic side?