Serena Williams already wants a sequel to King Richard—and she has a central plot in mind.

In an exclusive interview with Insider, the Grand Slam champion shared that she would love to see a follow-up film to the biopic, which centers around Serena and Venus’s father and coach, Richard Williams. The tennis athlete has an ideal sequel in mind, where the next installment further explores their separate career paths.

“King Richard had a perfect ending with Venus on the tennis court,” ﻿she told the publication. As for what would come next in a part two (or three)? “Venus goes in her direction, and I go in my direction. It’s two completely different stories.” 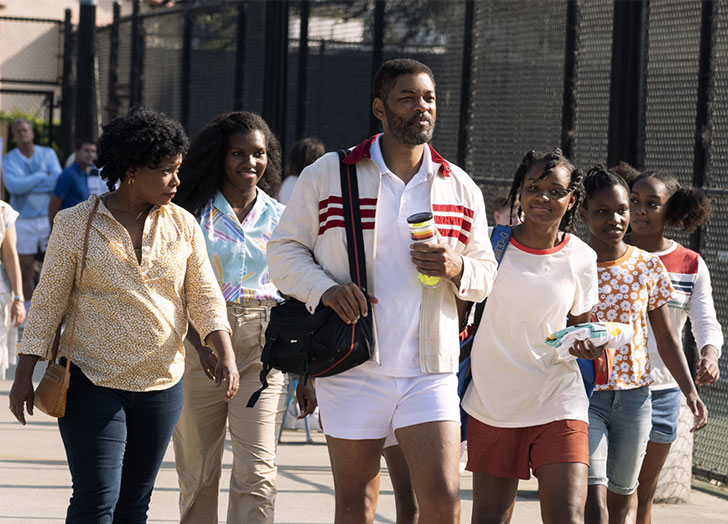 Will Smith portrayed the sisters’ father in the film. Back in December, the sisters sat down with PopSugar and revealed they were very pleased with Smith’s portrayal.

“There are so many special moments throughout the film, but one of the highlights of seeing King Richard is Will Smith's portrayal of our father,” Venus said.

The tennis star said they were both excited to see him take on the part. “When he signed on to the role, we were definitely excited because he's the real deal, and he surpassed all expectations,” she added. “He truly did his part to understand our dad and embody his spirit.”

However, they weren’t the only ones blown away by his outstanding performance. At the 94th Academy Awards, Smith took home the Best Actor award for King Richard, marking the first time he’s ever won an Oscar.

You wouldn't see us complaining about a King Richard sequel﻿.