How Much Does Vanna White Make? Plus, All of the Details on Her Net Worth

Vanna White is one of the most well-known women on television. Seriously, we couldn’t imagine the last 37 years (!) without seeing her on our small screen every weeknight at 7:30 on-the-dot.

But how much does Vanna White make on Wheel of Fortune? Turns out, it’s way more than we imagined. Keep reading for everything we know about the TV personality’s net worth. 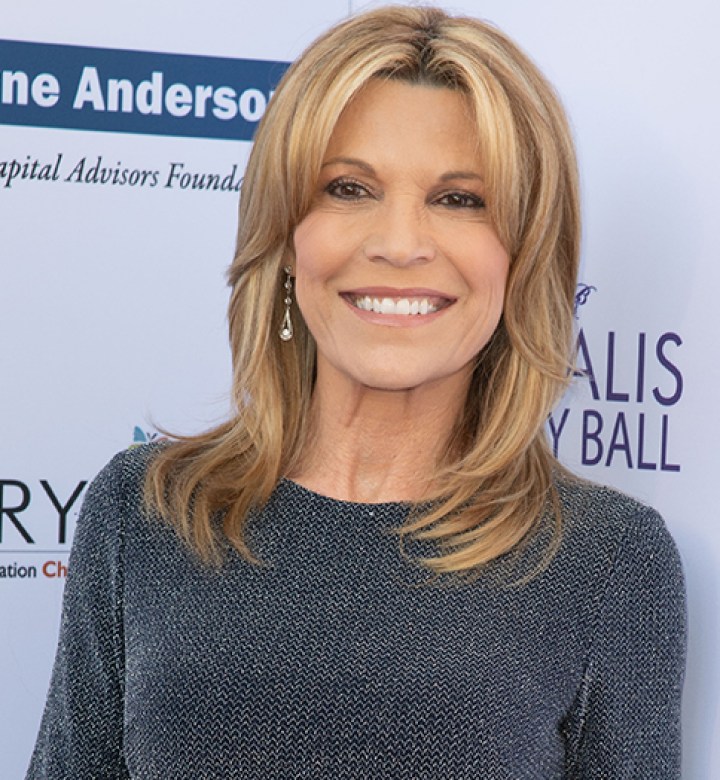 1. What Is Vanna White’s Net Worth?

According to Celebrity Net Worth, White has a whopping fortune of roughly $85 million (which is about the same as her co-host Pat Sajak).

2. How Much Does Vanna White Make On Wheel Of Fortune?

She was first hired as a substitute for Susan Stafford in 1975, however, that part-time gig quickly turned into her full-time career. Since then, White has appeared on over 6,000 episodes of the show.

According to Cheat Sheet, White earns around $10 million a year for her time on the show alone. We also think it’s important to mention that the game show only films four days a month (yes, you read that correctly). That means that in shooting six episodes a day, White earns $34,722 per show. Sounds like the ultimate dream job.

3. How Else Does She Make Money?

While a major portion of her fortune comes from WOF, White does have a few other things on her professional resume. In 1981, White booked a role in the film, Looker. She also made an appearance in the horror movie Graduation Day, as well as on a number of television shows like Just Shoot Me, Married With Children, The King of Queens and The A-Team.

In addition to acting, the 65-year-old also makes money from her yarn label, Vanna’s Choice. Yup, the TV star apparently has a passion for knitting and started her own line back in 2007.

Stay up-to-date on every breaking celeb story by subscribing here.

What Is Kerry Washington's Net Worth? See How the ‘Scandal’ Star Amassed Her Fortune