As the future Queen Consort of England, Kate Middleton’s financial status is pretty flush. But while the 37-year-old Duchess of Cambridge’s shared bank account with her husband, Prince William, is very robust, she came into the marriage with lots of green of her own. Here, we walk through Kate Middleton’s net worth and explain how she made her wealth. 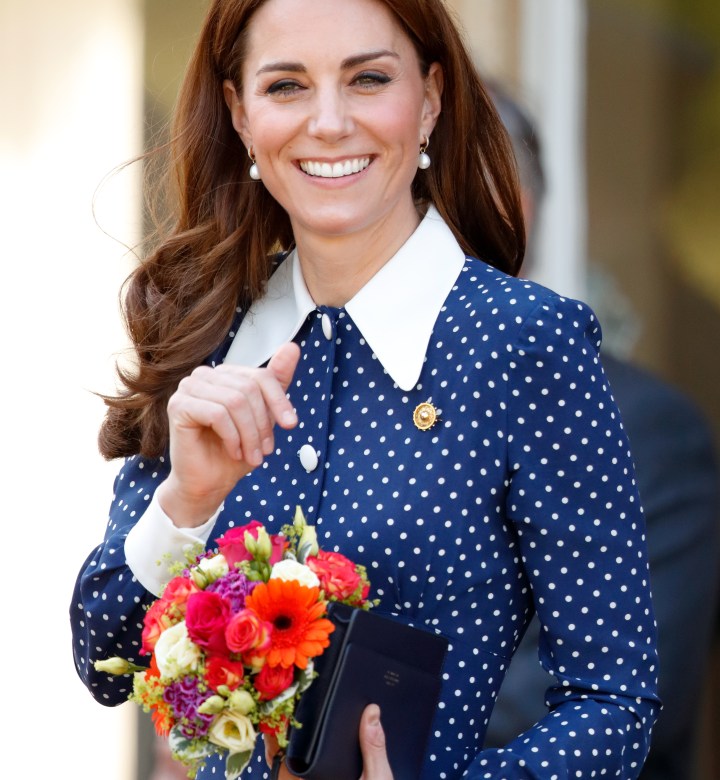 What Is Kate Middleton’s Net Worth?

Understandably, the royal family is relatively private about financial matters. However, it’s believed that Kate Middleton’s net worth, when combined with her husband’s, is $40 to $50 million. Of that staggering amount, Prince William came into the marriage with about $30 to $40 million (about $19 million of which was cash) and Middleton brought $10 to $20 million to the table. Oh, did we mention they’re part of a (royal) family that’s worth around $88 combined? Whoa.

What Was Middleton’s Net Worth Before She Married Prince William?

Although the Duchess of Cambridge was technically a commoner prior to wedding Prince William, she comes from a wealthy family. The Middletons own a popular party supply business called Party Pieces and their shared net worth is about $50 million. Kate used to work for the family business before she married Prince William in 2011. It’s believed that the party company’s worth increased once the Duke and Duchess of Cambridge got married, but, like the royal family, the Middletons are private about their financial affairs.

How Did Her Net Worth Change Once She Became Duchess Of Cambridge?

Sure, the duke and duchess’s combined net worth is about equal to the Middletons’. But, the Cambridges also have access to an allowance through the Duchy of Cornwall so they’re not really spending their massive savings account. Basically, K-Middy’s already robust net worth increased significantly when she became the Duchess of Cambridge. 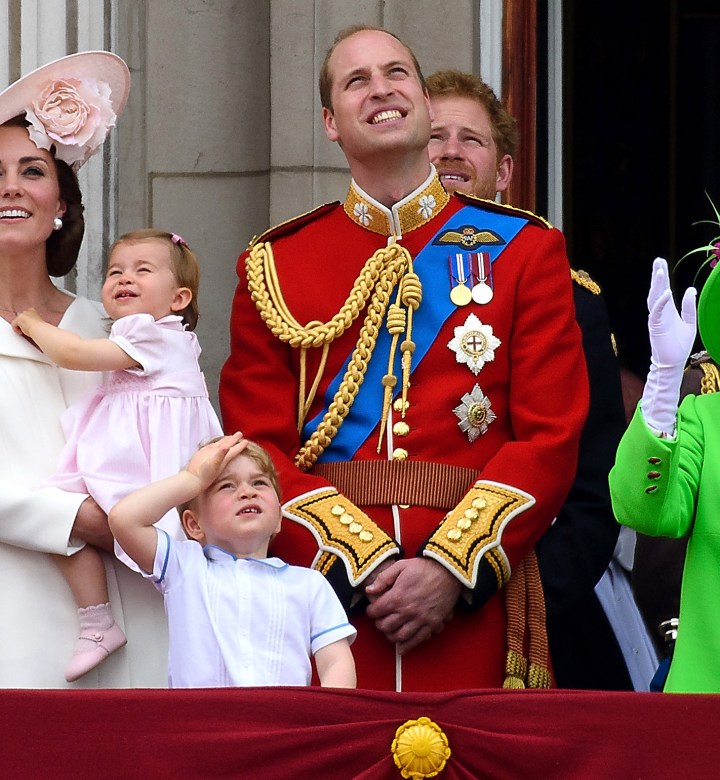 What Is The Duchy Of Cornwall?

It’s basically Prince Charles’s trust fund. As payment for their job as royals, the Duke and Duchess of Cambridge receive an annual income from the duchy, which is comprised of real estate, land, rental properties and other cash-positive businesses. The duchy also reportedly pays for K-Middy’s clothes and other things she requires for official royal business.

How Does Prince William’s Inheritance Factor Into Duchess Catherine’s Net Worth?

In addition to Prince William’s and Middleton’s Duchy funds, the Duke of Cambridge received a large sum of money from his late mother Princess Diana. The Princess of Wales set up a trust for her son that he gained access to on his 30th birthday. Prince William’s trust reportedly held about $10 million (after taxes), as well as access to his mother’s extensive jewelry collection, which he holds joint access to with his brother, Prince Harry. The Duchess of Cambridge, however, is the one who gets to enjoy the precious jewels.

All we can say is wow.