Who Plays Randy Zimmer in ‘Emily in Paris’? Get to Know Actor Eion Bailey

Netflix subscribers can’t get enough of the streaming service’s all-new series, Emily in Paris. In particular, fans want to know more about Eion Bailey, the actor who plays Randy Zimmer in the show.

So, who is Eion Bailey? And what else has he been in? Keep reading for all the details. 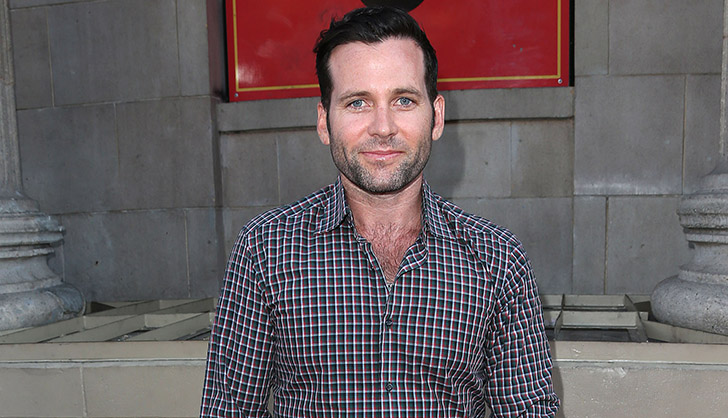 The actor currently stars as Randy Zimmer in Emily in Paris, which just premiered on Netflix earlier this month. He’s also been featured in Buffy the Vampire Slayer, Dawson’s Creek, Band of Brothers, ER, Dirty Little Secret, Covert Affairs, Once Upon a Time and The Stand. Other nostalgic film credits include Fight Club, Center Stage and Almost Famous. 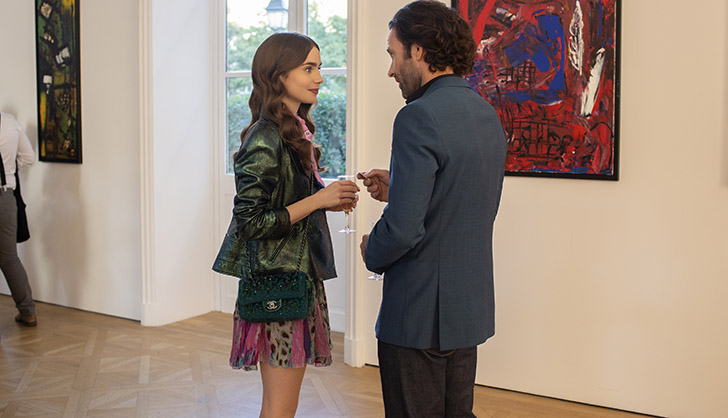 Randy Zimmer is a character (played by Bailey) featured in the popular Netflix series, Emily in Paris. We’re first introduced to Randy when Emily tries to recruit him as a client at her French marketing firm.

It all starts when Emily attends an art exhibition, where she crosses paths with Randy (a famous hotel chain owner). After giving him a satisfactory elevator pitch, he decides to move forward with Emily’s idea: create a signature scent. When all seems well, Emily’s boss kisses Randy, ultimately putting the deal at risk. 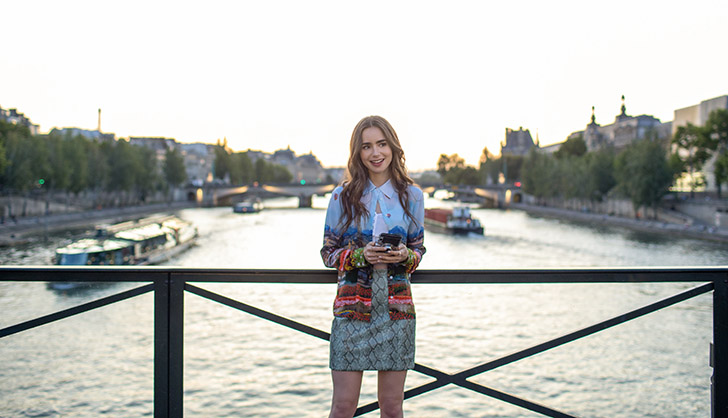 As we mentioned above, the series follows Emily, a midwestern native who moves to Paris to work at a French marketing company. Emily in Paris documents several relatable scenarios, including “winning over her work colleagues, making friends and navigating new romances” (according to the show’s press release).