Netflix’s upcoming teen drama looks like a cross between Euphoria and Heathers…in the best way possible.

The streaming service just dropped the first full-length trailer for its upcoming movie, Do Revenge. Not only does it feature two talented leads—Camila Mendes (Riverdale) and Maya Hawke (Stranger Things)—but it also includes a star-studded ensemble cast, including Sophie Turner (Game of Thrones) and Alisha Boe (13 Reasons Why).

In the trailer, Drea explains why she’s seeking revenge on her ex-boyfriend. “I spent 17 years meticulously curating the perfect life. I had the perfect friends, the perfect boyfriend,” she says in the clip. “But do you know where all of that got me? Absolutely destroyed.”

When Drea crosses paths with Eleanor, they join forces. “I know what it’s like to get f***ed over by someone you thought you could trust,” Eleanor says. 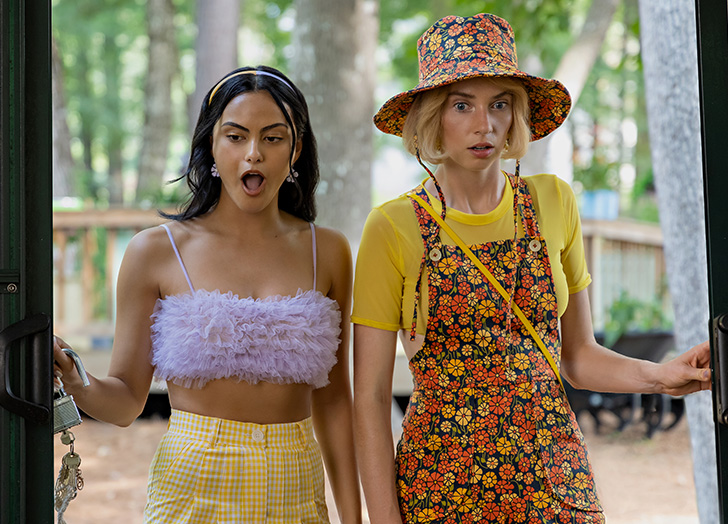 The official logline reads, “After a clandestine run-in, Drea (Alpha, fallen it girl) and Eleanor (beta, new alt girl) team up to go after each other’s tormentors. Do Revenge is a subverted Hitchcock-ian dark comedy featuring the scariest protagonists of all: teenage girls.”

Let the vengeance begin. Do Revenge will hit Netflix on Friday, September 16.