Chrissy Metz isn’t ready to say “goodbye” to her This Is Us character, Kate Pearson (at least not yet).

The 41-year-old actress sat down for a recent interview with PureWow to promote her all-new partnership with Capital One Auto Navigator. After discussing the sixth—and final—season of This Is Us, Metz explained that she’s ready for the next chapter of her career. 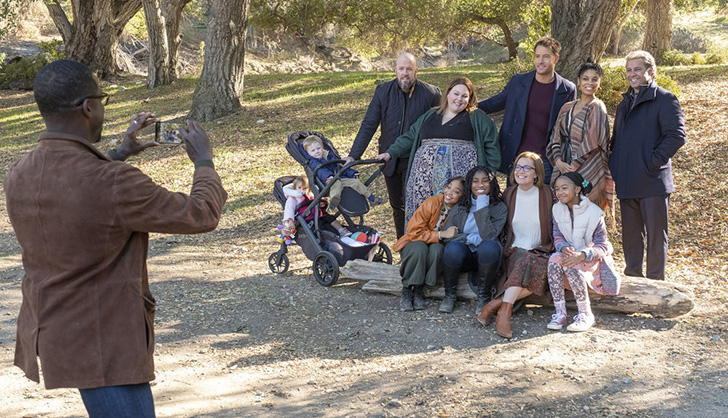 Metz also addressed series creator Dan Fogelman’s comments about a potential This Is Us movie and confirmed that she’s open to reprising her role. “If Dan [Fogelman] is involved and the rest of the cast is involved, I would definitely do it,” she told PureWow. “I would love to see where they all end up in the future.”

When asked about timing, Metz admitted that it wouldn’t make sense to reunite with the cast anytime soon. Still, that doesn’t mean a future This Is Us movie is totally out of the cards. She added, “Maybe ten years from now we’ll check-in with the Pearsons.” 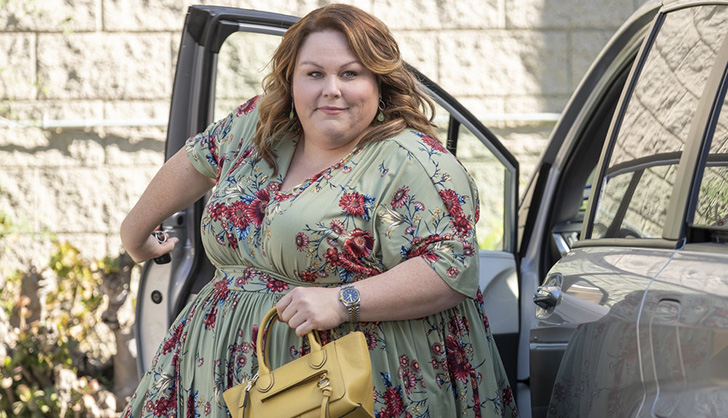 Metz was referring to a previous interview with Fogelman, who teased the idea of a This Is Us spin-off. “I say no to nothing,” he said, according to Entertainment Weekly. “I’m very aware that a midlife crisis is right around the corner for me, and that whatever I do next, I’m going to hate in comparison to the show and these actors, so I say no to nothing.”

The 12 Best ‘Virgin River’ Episodes of All Time