‘New Animal’ Is a Morbidly Funny Exploration of Grief, Sex and Applying Makeup on Dead People 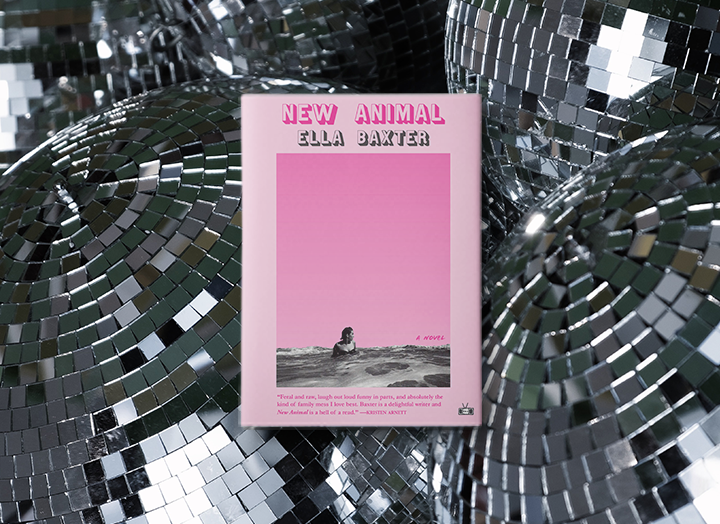 Amelia Aurelia is a late 20s cosmetic mortician on the Australian coast who, after her mother’s unexpected death, numbs the pain by having meaningless sex with a parade of strangers. “Most nights I find myself trying to combine with someone else to become this two-headed thing with flailing limbs, chomping teeth and tangled hair,” she explains. “This new animal. I am medicated by another body.”

Her unconventional attempts to grieve are at the center of New Animal, a debut novel by Ella Baxter.

For fans of Sally Rooney’s brand of millennial malaise and Six Feet Under’s tragicomic take on the mortuary business, New Animal is at turns graphic, raw and tender—a wholly human exploration of the Venn diagram of emotion.