Did you procrastinate back-to-school reading as a kid and now long for the days when all you had to do was pick up a book and take it all in? (Don’t worry, same here.) Luckily, just because we’re a few years decades past that point in our lives doesn’t mean we can’t use September to get back on track, book-wise. Especially when there are so many fabulous new offerings this month, from an exploration of the ways your brain changes when you have a baby to a collection of stories told from the perspective of animals to a sexy rom-com set at a Napa winery.

Quiz: What New Book Should You Read Right Now? 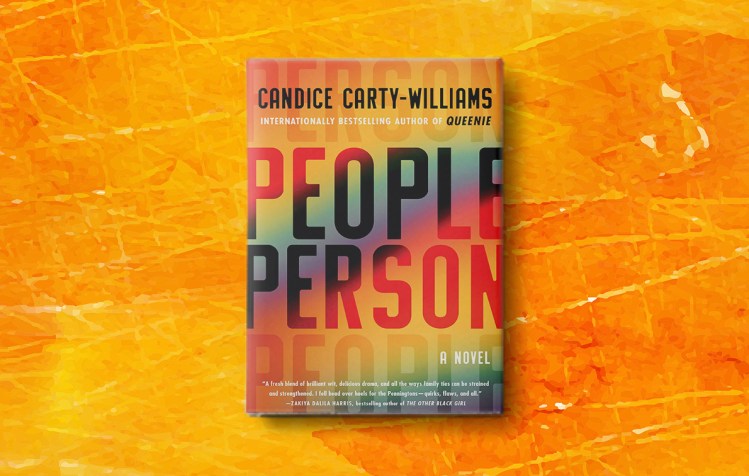 Thirty-year-old Dimple Pennington is aspiring lifestyle influencer. She has a terrible boyfriend and despite her small but loyal following, she's never felt more alone. That is, until a dramatic event brings her four half siblings—who she barely knows—crashing back into her life. As if that wasn’t confusing enough, the Penningtons are forced to reconnect with Cyril, the absent father they never really knew, making things more complicated. This latest from the author of Queenie is a charming celebration of discovering family as an adult. 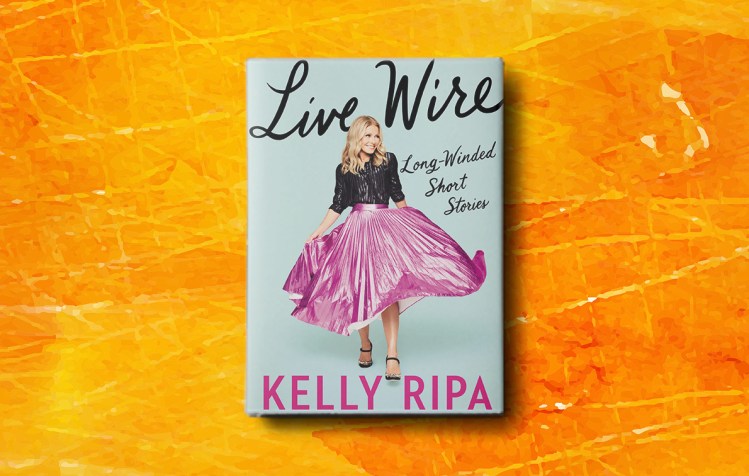 Kelly Ripa’s relatability in her roles as a professional, a wife, a daughter and a mother has earned her millions of fans worldwide. In her first book, she explains how she’s gotten to where she is now, recounting how she and Mark Consuelos really met, opening up about the sexism and more behind-the-scenes details each of her devoted fans will devour. 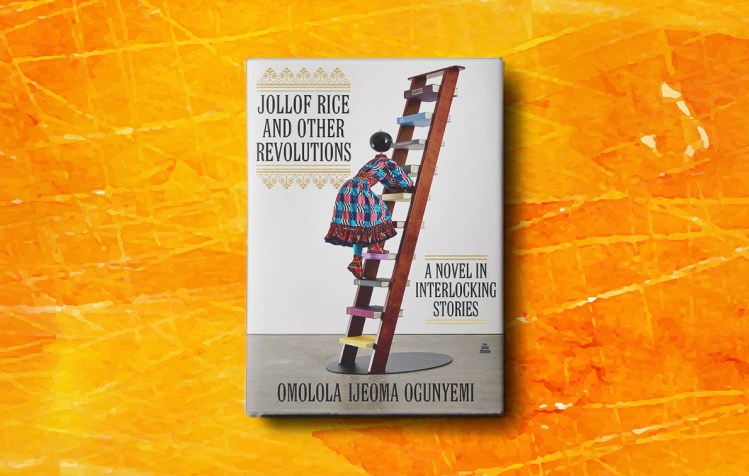 3. Jollof Rice and Other Revolutions: A Novel in Interlocking Stories by Omolola Ijeoma Ogunyemi

At an all-girls boarding school in Nigeria, Nonso, Remi, Aisha and Solape forge an unbreakable sisterhood. The children of well-to-do families, these women have been raised with a thirst for independence. Leaving school and adolescence behind, they grapple with the possibilities and limitations of adulthood and the uncertainties of the world within and outside of Nigeria. Moving between Nigeria and America, Jollof Rice and Other Revolutions explores loss, family, friendship, alienation and more, illuminating the challenges its protagonists face and the risks they take to control their destinies. 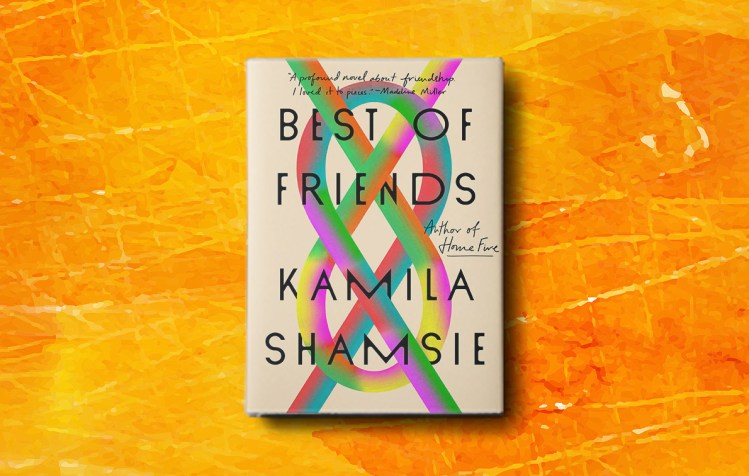 4. Best of Friends by Kamila Shamsie

Despite being different in almost every way imaginable, Zahra and Maryam have been best friends since their childhood in Karachi. Yet they never talk about their differences, even after a fateful night when a moment of adolescent impulse upends their plans for the future. Three decades later, they’re both powerful women in London when troubling figures from their past resurface, forcing them to finally confront their fundamental differences—and find out whether their friendship can survive. 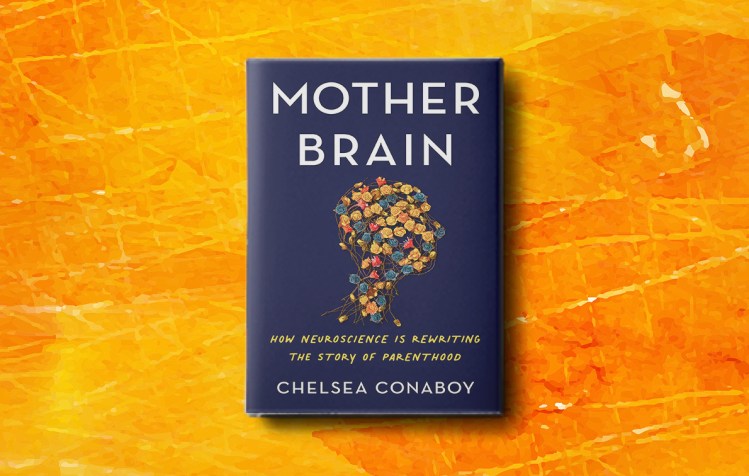 5. Mother Brain: How Neuroscience is Rewriting the Story of Parenthood by Chelsea Conaboy

Before journalist Chelsea Conaboy gave birth, she anticipated the joy, fatigue and dirty diapers. What she didn't expect was feeling a deep and disorienting shift in self. In this fascinating exploration of the major brain changes new parents—birthing or otherwise—undergo, Conaboy delves into the neuroscience to reveal unexpected upsides, generations of scientific neglect and a powerful new narrative of parenthood. 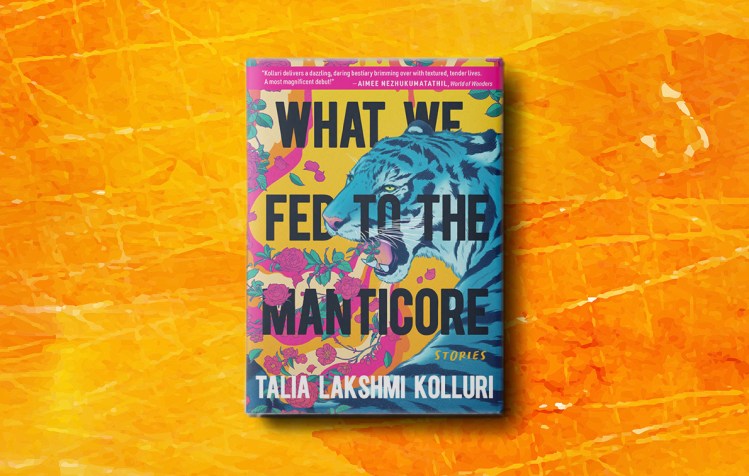 6. What We Fed to the Manticore by Talia Lakshmi Kolluri

Environmentalism, conservation, identity and loss are just a few themes explored in this collection’s nine vivid stories, all narrated from animal perspectives. In one, a faithful hound mourns the loss of the endangered rhino he swore to protect; in another, vultures seek meaning as they attend to the antelope that perished in Central Asia. What We Fed to the Manticore centers on the fears and joys of the creatures we share our world with. 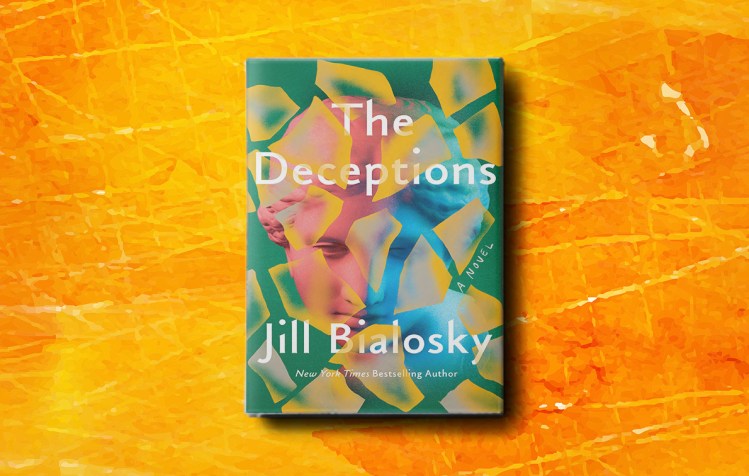 7. The Deceptions by Jill Bialosky

The unnamed narrator of poet, memoirist and novelist Jill Bialosky’s latest is in crisis. Her only child has left home, her 20-year marriage is strained and anticipation about her soon-to-be-released book of poetry looms. As she passes her days teaching at a prep school, she spends her off hours at the Metropolitan Museum of Art, seeking answers among the Greek and Roman gods. But as betrayals and deceptions come to light, the pantheon of gods assume vivid lives of their own, forcing her to choose between reality and myth in an effort to embrace a new vision for her future. 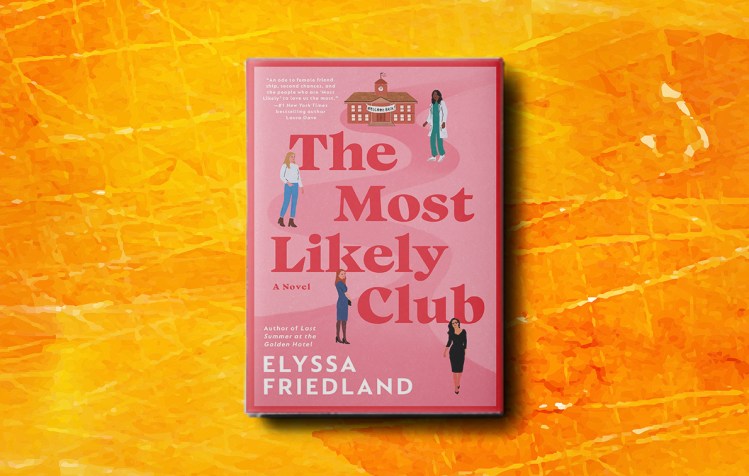 8. The Most Likely Club by Elyssa Friedland

It’s 1997 in Bellport, Connecticut, and best friends and high school seniors Melissa, Priya, Tara and Suki are ready to light the world on fire having recently received their yearbook superlatives: Most Likely to Win the White House, Cure Cancer, Open a Michelin-Starred Restaurant and Join the Forbes 400. Cut to 25 years and nothing has gone according to plan. When the women regroup at their dreaded high school reunion, a forgotten classmate emerges with a surprising announcement, inspiring the friends to rethink their younger selves. Fueled by nostalgia and one too many drinks, they form a pact to push through their middle-aged angst and bring their teenage aspirations to fruition, dubbing themselves the “Most Likely Girls.” 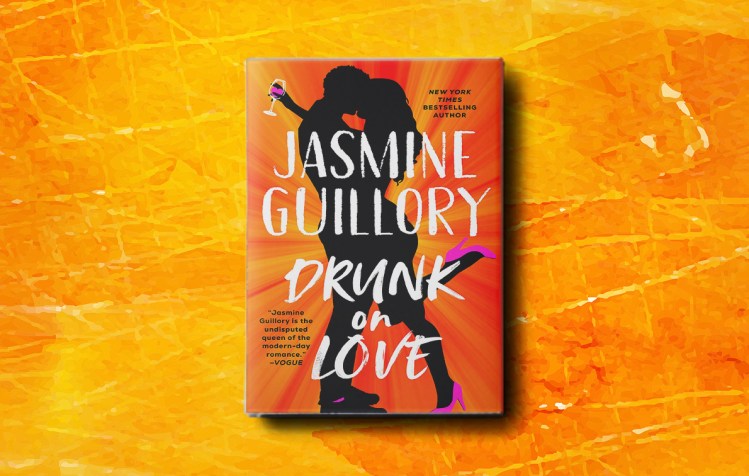 9. Drunk on Love by Jasmine Guillory

Rom-com alert: Margot Noble is stressed from running her family’s Napa winery with her brother. Enter Luke, a sexy, charming stranger who’s just the person for a lovely one-night stand. That is, until he walks into the winery the next morning as its latest hire. Margot is determined to keep things professional, but their chemistry is undeniable. For Luke’s part, he’s back in Napa after quitting his high-paying tech job in Silicon Valley. He has no idea what is next for him, but he wants more from the smart and sexy woman he hooked up with—even after he learns she's his new boss. But can they find a above-board way to be together?

33 Books to Gift Everyone on Your List This Year

What New Book Should You Read Right Now?

8 Books We Can’t Wait to Read in November

32 Short Books You Can Start (& Finish) in a Single Weekend