8 Small Towns in the U.K. That Look Straight Out of a Storybook

The United Kingdom and Northern Ireland is replete with charming small towns and villages, many of which date back hundreds of years. England, in particular, draws visitors with its seaside destinations and countryside locales, while Scotland, Wales and Northern Ireland boast their own unique history and cultures. Whether you’re looking to unwind by the beach or experience a walk through the English countryside, there is something there for every type of traveler. From Whitby to Castle Combe, here are eight of the most charming small towns in the United Kingdom.

These Are the 10 Best Hotels in the World, According to Millions of Tripadvisor Reviews 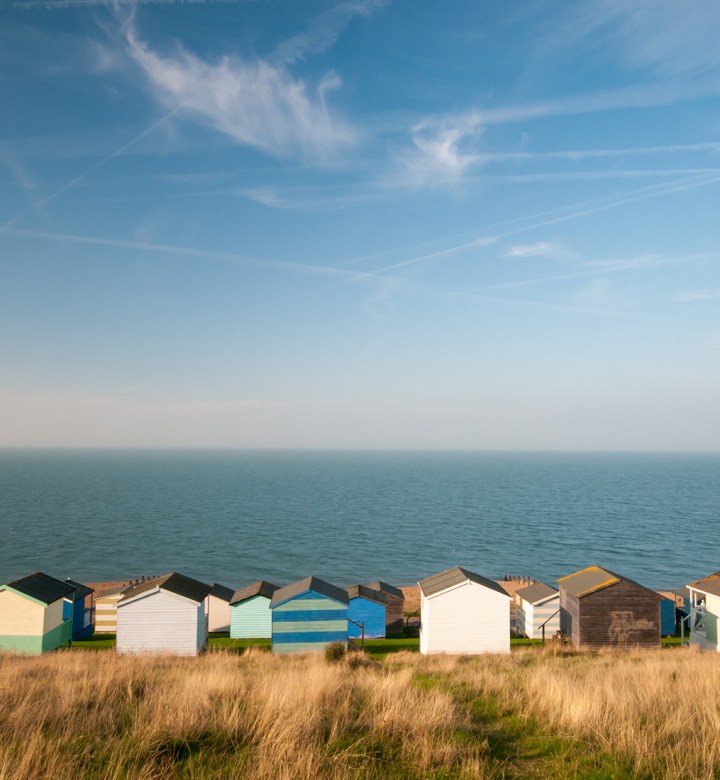 Located only an hour by train from London, Whistable is the quintessential English seaside town with an added artsy flair. It’s best known for its oysters—don’t miss the annual Whitstable Oyster Festival—and its swimming beaches to the east and west. Stroll along the coast to enjoy the scenic expanse of Tankerton Beach and its colorful beach huts, or tour the Whitstable Castle & Gardens. There are plenty of boutique shops, intimate restaurants and art galleries, as well as seafood shacks along the boardwalk. Book a table at the Whitstable Oyster Company, which serves the best food in town. 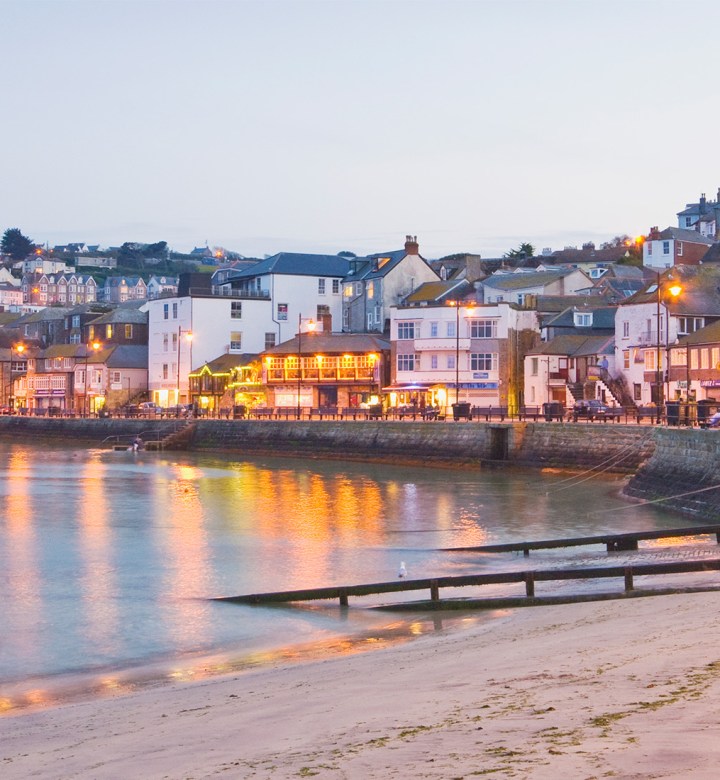 The beaches of Cornwall summon many travelers, but the coastal area of southwest England is best enjoyed in the harbor town of St Ives. It’s home to several major art museums, including the Tate St Ives and the Barbara Hepworth Museum and Sculpture Garden, as well as popular surfing beaches like Porthmeor. During the warmer months, visitors can enjoy boat trips around the coast or to the nearby Seal Island, which is inhabited by a colony of Atlantic grey seals. Be sure to grab a pint at the Sloop Inn, a Grade II-listed boozer beloved by locals. 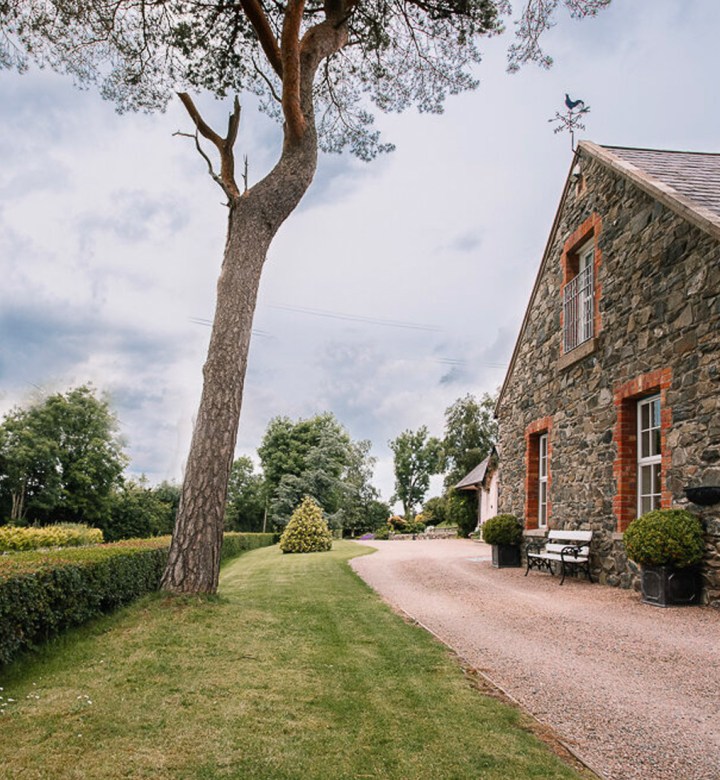 Hillsborough Castle is the main draw of Royal Hillsborough, a village located a short drive from Belfast. The castle, which boasts an array of gardens, is the British royal family's official residence in Northern Ireland and welcomes visitors year-round. The town itself is small with lots of history and several local restaurants and pubs. Grab a table at The Parson's Nose or The Hillside, the oldest pub, which has been around since 1752. Those who don’t have time to stay overnight can hop on a 35-minute bus from the center of Belfast to enjoy life outside the big city. 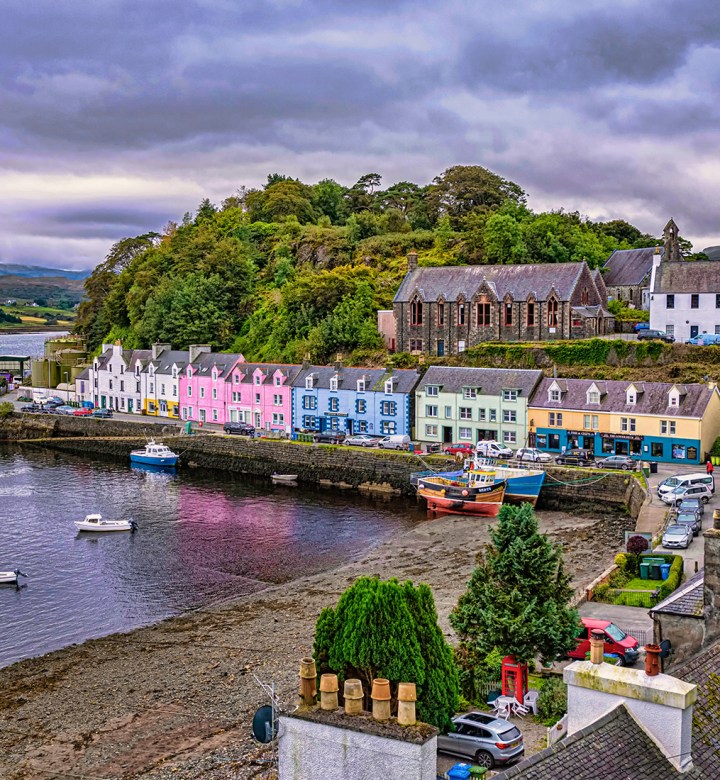 Portree, one of Scotland’s most charming small towns, can be found on the Isle of Skye, located in the Inner Hebrides. It’s the island’s main town and overlooks both the bay and the surrounding hills. Most visitors use Portree as a home base to explore the Isle of Skye, which is popular for hiking (don’t miss the ascent to the Old Man of Storr) and boating. The town has tons of restaurants, pubs and cafes to choose from, although seafood lovers will be in heaven. Snag a table at Lower Deck Seafood Restaurant, which is situated right on the harbor. 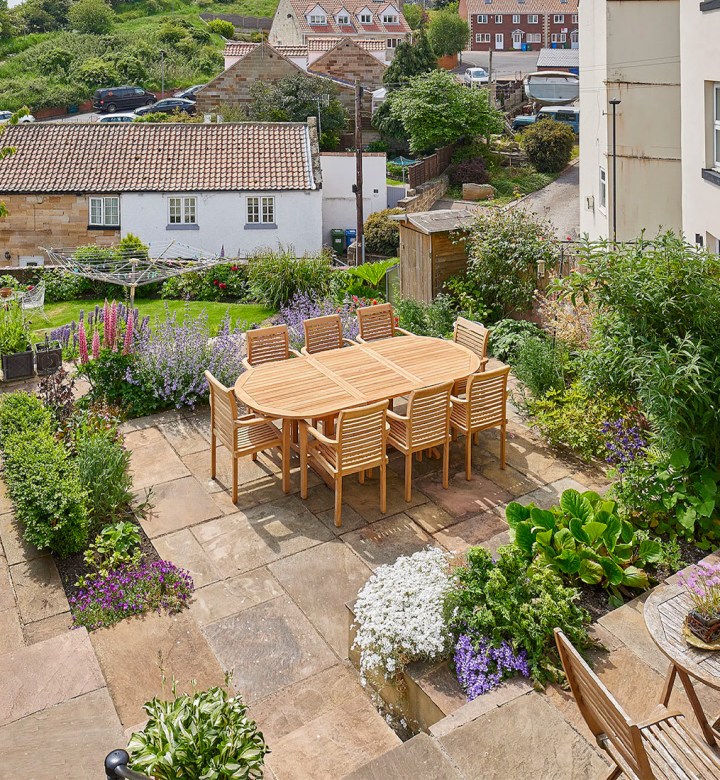 The North Sea town of Whitby, located up in North Yorkshire, feels like a hidden gem. The coastal town has one of England’s best sand beaches, and it’s home to the ruins of the historic Whitby Abbey, which inspired Bram Stoker’s Dracula. Hop on a boat tour of the harbor and coast or stroll through the crooked streets, which will filled with shops, tea rooms and pubs. Whitby often claims to serve the best fish and chips in the country and Royal Fisheries certainly comes close. If you’ve rented a car, the nearby towns of Sandsend and Robin Hood’s Bay (recognizable from a few scenes in Phantom Thread) are worth a visit.

The Cotswolds is comprised of charming small town after charming small town, but Broadway is one of the best to visit for a weekend in the country. Explore the Broadway Museum & Art Gallery or the Gordon Russell Design Museum, or hike to Broadway Tower. The National Trust property of Dover's Hill is nearby, as are iconic Cotswolds towns like Chipping Camden and Moreton-in-Marsh. Many visitors also pair Broadway with an exclusion to Stratford-upon-Avon, the birthplace of Shakespeare. Back in town, go for traditional afternoon tea at Tisanes Tea Rooms. 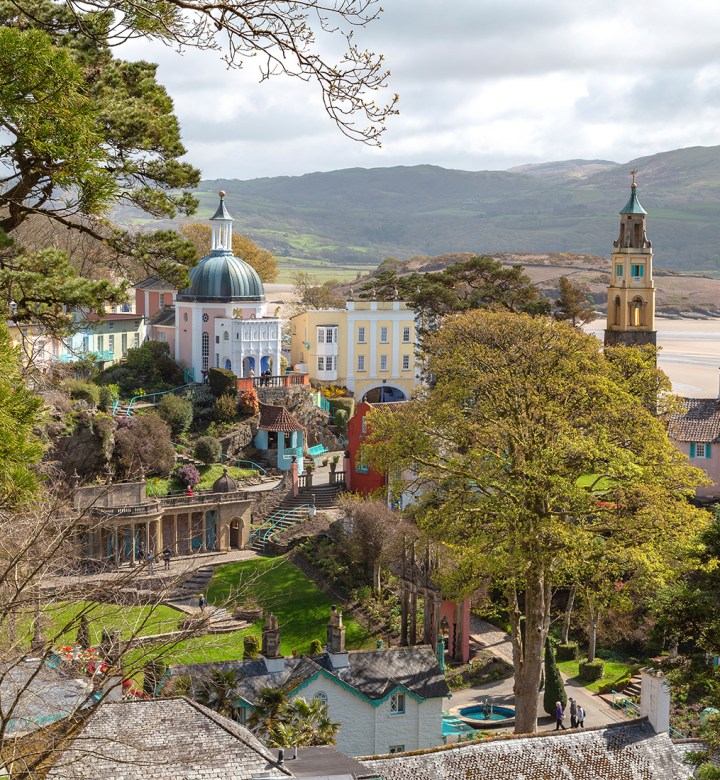 Unexpectedly, Wales is home to an Italian-inspired town that looks straight off the Amalfi Coast. Portmeirion can be found in the north of the small country and was purposefully built in the style of an Italian village. There’s a sub-tropical forest, known as the Gwyllt, which boasts 20 miles of walking trails, and the village itself features a spa, restaurants, shops and a piazza. Enjoy lunch at 1950s-style café The Town Hall, or stop by one of the cafes for the requisite Italian food. Nearby, Harlech Beach offers a sandy stretches of beach and views of the Snowdonia Mountains. 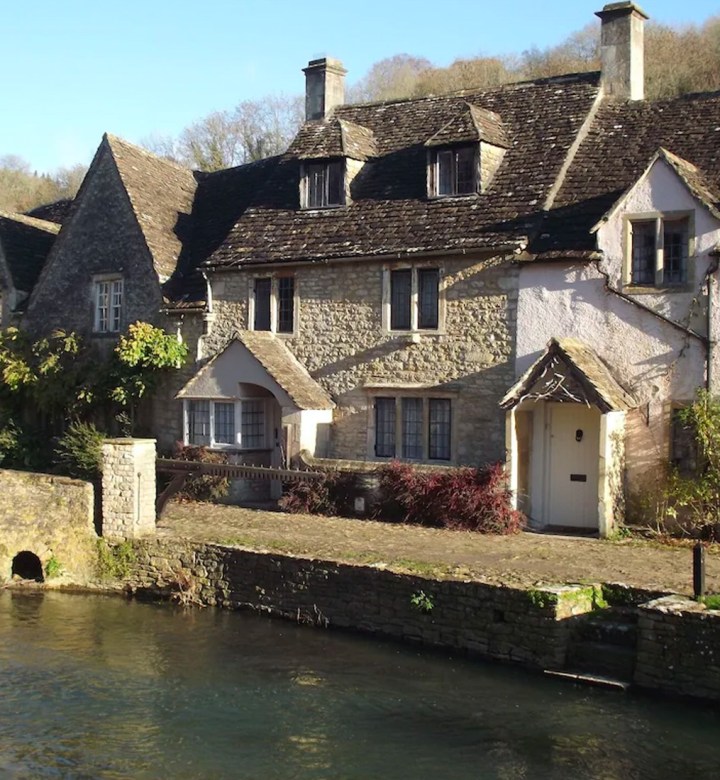 Castle Combe, another picturesque Cotswolds town, is named for its former castle, which is long demolished. It’s known of as one of the prettiest villages in England and for good reason. The town itself is small, with a few hotels, restaurants and tea rooms, but there’s plenty to do in the surrounding area, including walks in the Castle Combe Woods and the spa at Lucknam Park. Indulge in the tasting menu at Michelin-starred restaurant Bybrook while in the area.

Check It Out
RELATED

10 Bucket-List Trips for Best Friends of Any Age

travel
by Stephanie Sengwe
23 Cheap Family Vacations You Haven’t Thought of Before
travel
by Dana Dickey
Rare Superbloom Could be Coming to California This Spring—Here’s Where to See the Spectacular Display
travel
by Rachel Bowie
Why the ‘Buffer Day’ Is the Secret to a Better Vacation
travel
by Sarah Ashley
The 15 Biggest Ferris Wheels in the World, Ranked from Huge to Absolutely Massive
travel
by Lindsay Cohn
The 12 Best South Carolina Islands to Visit
travel
by Dan Koday
The 23 Best Ski Resorts in America