Want to live like a royal in 2020? Thanks to Airbnb, you totally can.

Last night, the company announced that Belvoir Castle will be opening up its lavish King’s Suite for three one-night stays ($341 per night), on December 31, January 11 and January 25.

The castle, located in Leicestershire, England, has been used as a filming location (standing in for Windsor) for the hit series The Crown and was also featured in the film The Young Victoria.

Guests can book a stay in the three-room suite, which comes with what Airbnb calls a “royal experience.” So what does that entail exactly?

Well, upon arrival, guests will enjoy afternoon tea on the same grounds where the tradition of afternoon tea is said to have originated back in the 1840s. The experience also includes a dinner in the state dining room, followed by a cocktail reception in The Library (as seen in the hit Netflix series).

See some photos of the location below. 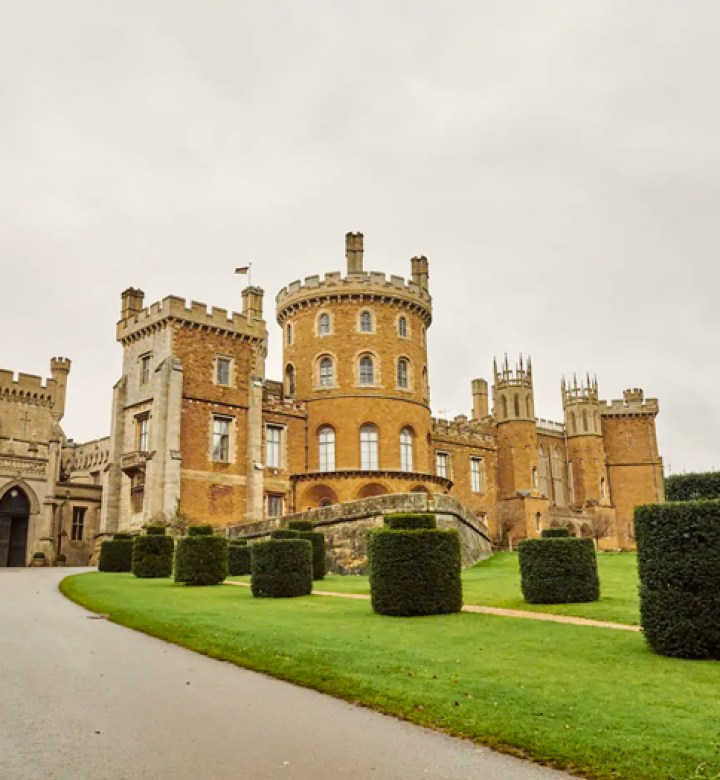 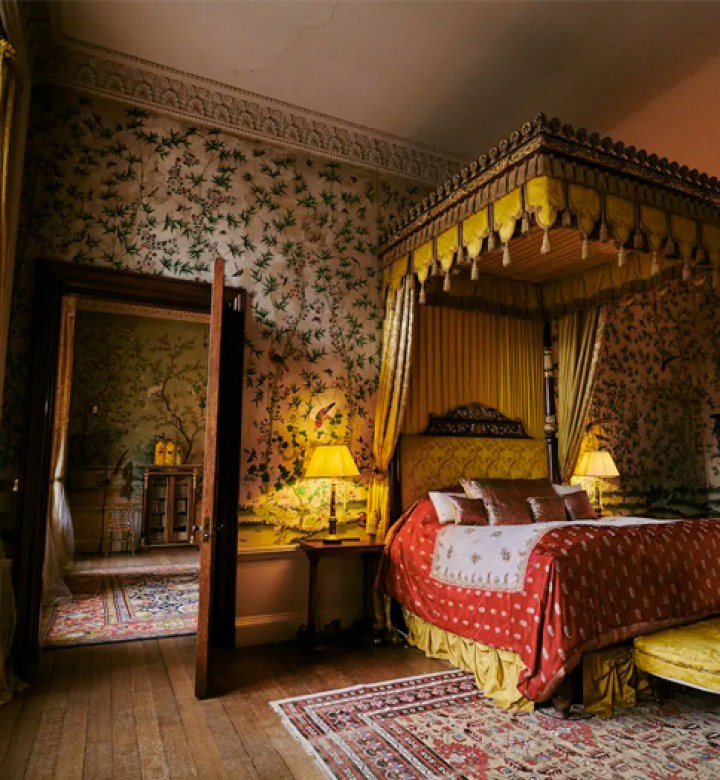 We would definitely sleep peacefully here. 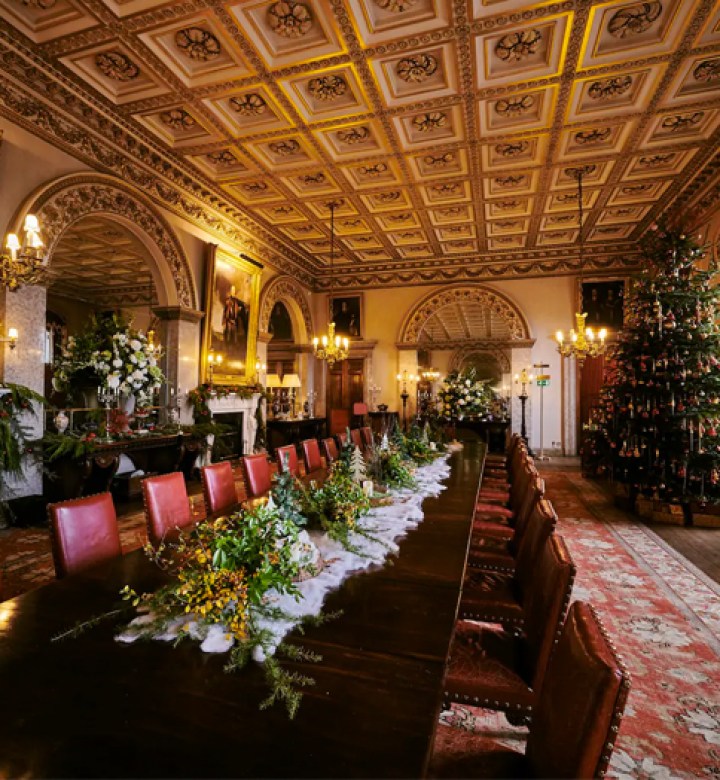 Here's hoping the enormous Christmas tree will still be up.

The King’s Suite will become available (for up to two guests) on December 20th at 10am EST. If you need us, we’ll be looking up flights.

travel
by Stephanie Sengwe
23 Cheap Family Vacations You Haven’t Thought of Before
travel
by Dana Dickey
Rare Superbloom Could be Coming to California This Spring—Here’s Where to See the Spectacular Display
travel
by Rachel Bowie
Why the ‘Buffer Day’ Is the Secret to a Better Vacation
travel
by Sarah Ashley
The 15 Biggest Ferris Wheels in the World, Ranked from Huge to Absolutely Massive
travel
by Lindsay Cohn
The 12 Best South Carolina Islands to Visit
travel
by Dan Koday
The 23 Best Ski Resorts in America