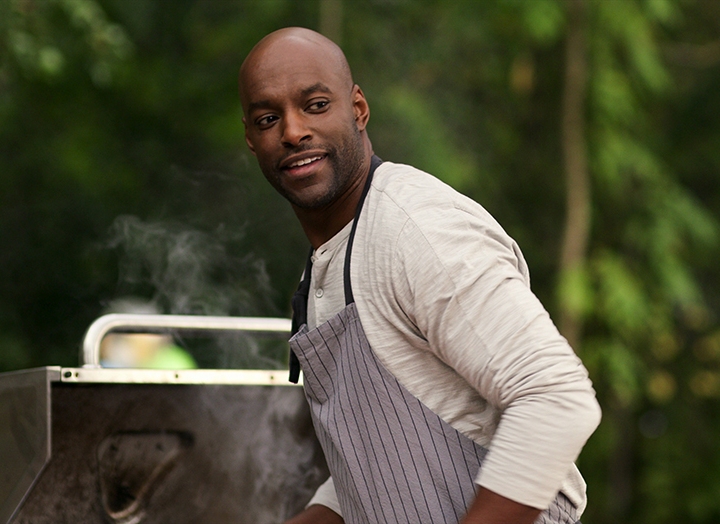 Virgin River fans are obsessing over this brand-new announcement, even though it has nothing to do with the Netflix series.

Robyn Carr (who wrote the Virgin River book series) recently announced that she’s releasing two more books: Sunrise on Half Moon Bay and A Family Affair. The first will hit shelves on February 22, followed by the second on April 5.

While the novels aren’t related to the Netflix franchise, fans are thrilled about the new releases. Not only do they have similar feel-good stories, but they’ll also combat our Virgin River withdrawal until season four premieres on Netflix.

Sunrise on Half Moon Bay highlights the importance of sisterhood, following two siblings—Justine and Addie—who were born 20 years apart. Although the duo couldn’t be more different, they find themselves navigating similar struggles as adults, prompting them to lean on each other in ways they never imagined.

On the other hand, A Family Affair tells the story of a woman named Anna McNichol, who grows suspicious after noticing a pregnant woman at her husband’s funeral. It doesn’t take long for Anna to uncover eerie secrets about her late partner, who kept her in the dark about his past.

Sunrise on Half Moon Bay and A Family Affair are just two of many novels that Carr has written throughout her career. In fact, the author has penned a total of 60 books—21 of those novels are part of the Virgin River series.

Thank you, Robyn. We really needed this.