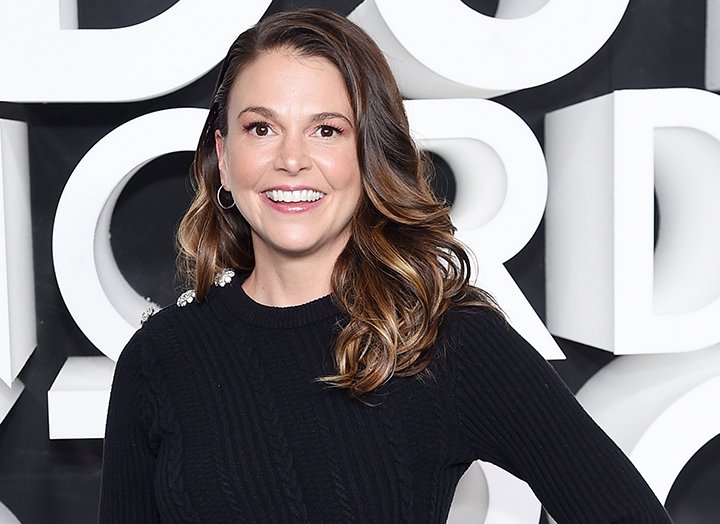 It was the theater announcement heard ’round the world: Sutton Foster—who previously graced the stage in shows like Anything Goes and Violet—would be making her return to Broadway to play Marian the Librarian in The Music Man opposite Mr. Theater himself: Hugh Jackman.

PureWow had the chance to chat exclusively with Foster via her partnership with Lactaid (which she swears by as a lactose-free real milk alternative), so we had to ask: What was her reaction to hearing the news that she’d be sharing the stage with Jackman?

“Well, there was this one moment where I woke up in the middle of the night and was thinking to myself, ‘Oh my gosh, I’m going to have to kiss Hugh Jackman!’” she laughs. “I never thought that would happen in my life!”

Still, the part she’s most looking forward to is simply being in the same room as someone she respects so much. “Hugh is the real deal. I love that he loves theater, and I love that he’s made this an essential part of his career. That’s something I admire a lot,” she says.

Aside from working with Jackman, there’s another aspect of The Music Man that Foster is excited about. “This is the first time I’m doing a Broadway show with my daughter [Emily, 2] alive. I can’t wait to introduce her to the magic of theater and bring her backstage to meet all the people, especially her Uncle Hugh!” Foster jokes.

The irony? Long before she was cast in The Music Man, Foster’s husband, Ted Griffin, had been serenading his daughter at bedtime with one of the show’s most iconic tunes. “My husband isn’t a singer, but every night as he puts our daughter to bed, he sings ‘Goodnight My Someone.’ So, now it’s our goodnight song to the point that Emily tries to sing along too.”

But does Foster join in, especially now that she’s cast in the show? “Yeah, I’m still learning the lyrics though. I think I’ve already messed them up,” she laughs.

Given that the show doesn’t open on Broadway until September 2020, we’d say Foster has time to brush up. Bottom line: We can’t wait.

8 Hair Ideas We Got from Watching ‘Younger’