Kristen Stewart is set to portray Princess Diana in an upcoming movie, and this brand-new photo is already pulling at our heartstrings.

The studio just released a never-before-seen poster for the highly anticipated film Spencer, which will hit theaters later this year. 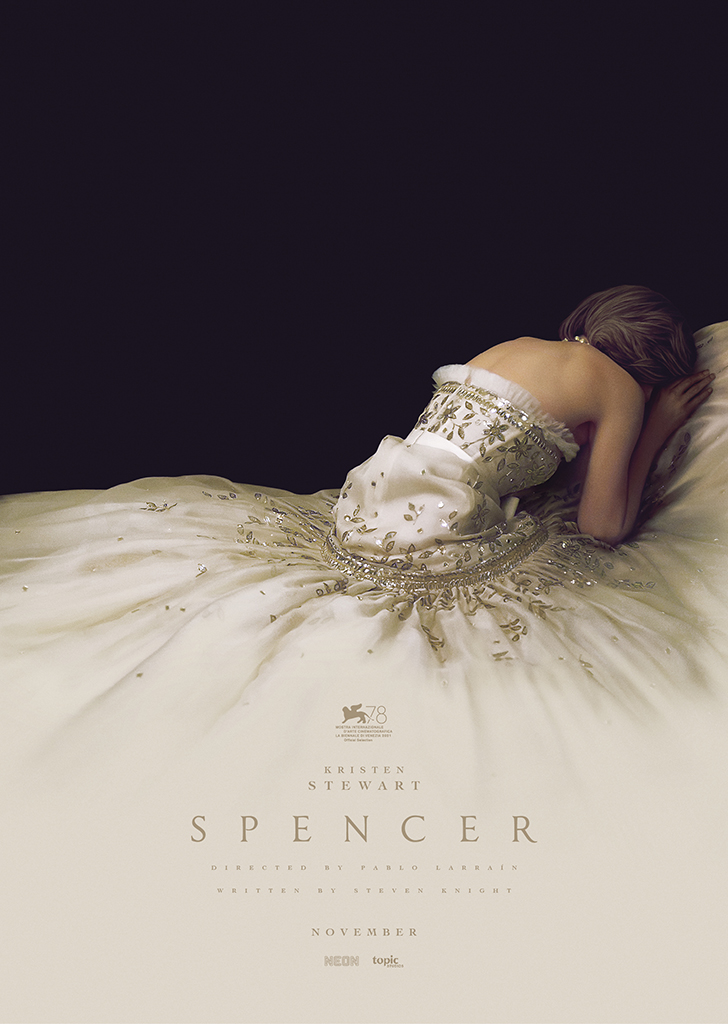 In the photo, Princess Diana is crouched down in a stunning white gown. Although she’s facing away from the camera, her defeated body language speaks volumes.

Spencer takes place in the ’90s, right when Princess Diana realizes that her marriage to Prince Charles is headed for divorce. Although the story spans only three days, it highlights her heartbreaking decision to walk away from a future as queen consort.

It’s important to note that while the story is based on real events, it’s a fictionalized account of what could have taken place. “Spencer is an imagining of what might have happened during those few fateful days,” the official synopsis reads.

In an interview with Deadline, director Pablo Larraín (Jackie) explained why he cast Stewart as Princess Diana. “Kristen is one of the great actors around today. To do this well, you need something very important in film, which is mystery,” he said. “The way she responded to the script and how she is approaching the character, it’s very beautiful to see. I think she’s going to do something stunning and intriguing at the same time. She is this force of nature.”

Spencer will hit theaters on November 5. See you at the midnight showing.