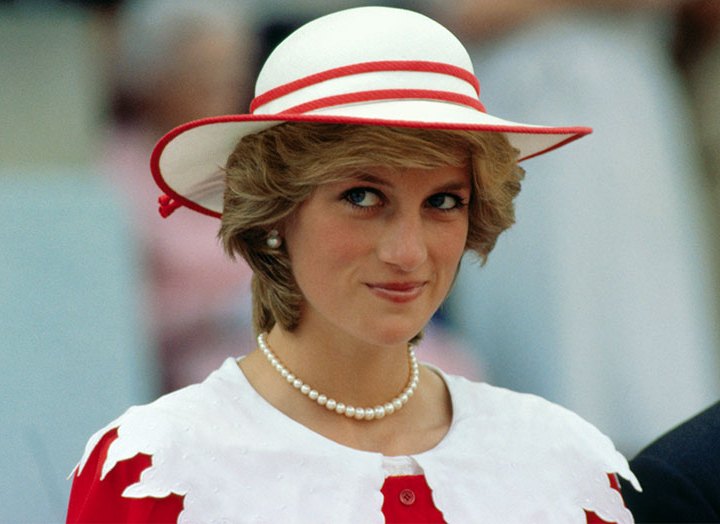 According to Deadline, director Ed Perkins will be spearheading a new theatrical documentary about the late Princess of Wales. And the movie, entitled Diana, will include news reports, old photos and never-before-seen footage of the iconic princess.

Lightbox, a multi-platform media company, is teaming up with U.K. sales agent, Altitude, to create the film, which is being produced in association with HBO and Sky Documentaries. It'll also be directed by Ed Perkins, who has worked on Tell Me Who I Am and Black Sheep.

Though a release date hasn't been set, the movie is expected to hit theaters in the summer of 2022, which will mark the 25th anniversary of Princess Diana's untimely passing. The film will also have a TV premiere on HBO and stream on HBO Max in the U.S.

Perkins explained that his approach would be different compared to previous works about Princess Diana. He said in a statement, "Though we are telling a story which has been told and re-told many times, my aim is to reframe it for a modern audience and make it feel as fresh and relevant as it ever has. The idea of taking an archive-only approach will allow us to immerse audiences in the narrative as if it were being told in the present."

He continued, "I want to bring this account of her life to audiences in a more emotional and unmediated way than has been done before and, rather than re-analyzing it or offering another retrospective commentary, I want to invite audiences to bring their own memories and reflections and allow them to see and experience it afresh."

Aside from the documentary, fans also have Spencer to look forward to, which will focus on the late princess's marriage and her decision to leave the royal family. So far, we know that Kristen Stewart will be playing Princess Diana, but no other cast members have been confirmed yet.

We'll be keeping our eyes peeled for new details!

How Did Princess Diana Spend Her Last Birthday? Doing What She Did Best