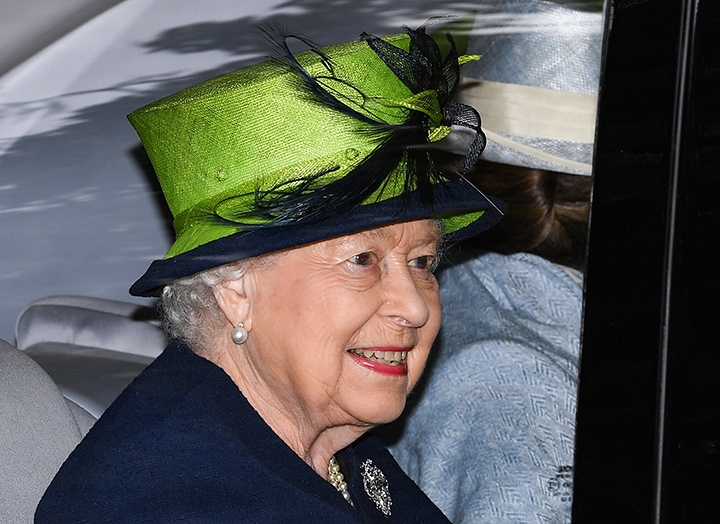 We already know where each and every member of the royal family are self-isolating during the coronavirus pandemic. But now that summer is officially here, we keep coming back to the same question: Will Queen Elizabeth make her annual trip to Balmoral Castle?

Absolutely. In fact, the 94-year-old monarch and her husband, Prince Philip, boarded a private plane to Aberdeenshire and were taken by car to Balmoral Castle earlier this week. According to People, the royal couple was joined by their two dogs (a mix of dachshund and corgi) as they hopped off of the plane in gloomy weather.

The getaway doesn’t come as a surprise considering last month, The Sun reported that Her Majesty would finally be leaving Windsor Castle, where she has been quarantining, for the annual getaway. And although Buckingham Palace never officially commented on the queen’s change of scenery, it looks like those rumors were true.

Not to mention, Queen Elizabeth has spent almost every summer at Balmoral Castle. (She typically arrives in late July and departs sometime in September.) And it’s one of the monarch’s favorite residences.

The estate is located in Aberdeenshire, Scotland, and has been in the royal family since 1852, when it was purchased for Queen Victoria by Prince Albert. Unlike some residences (like Windsor Castle and Buckingham Palace), Balmoral Castle isn’t owned by the Crown, but the family itself.