Queen Elizabeth Will Not Attend the Easter Sunday Service at St. George Chapel

It appears the queen will not take part in any public Easter Sunday activities this year.

People confirmed that the monarch won’t attend the in-person service at St. George’s Chapel in Windsor Castle. However, other members of the royal family will be in attendance. Although the report did not specify the reason behind her absence, it’s most likely due to the queen’s recent COVID-19 diagnosis. 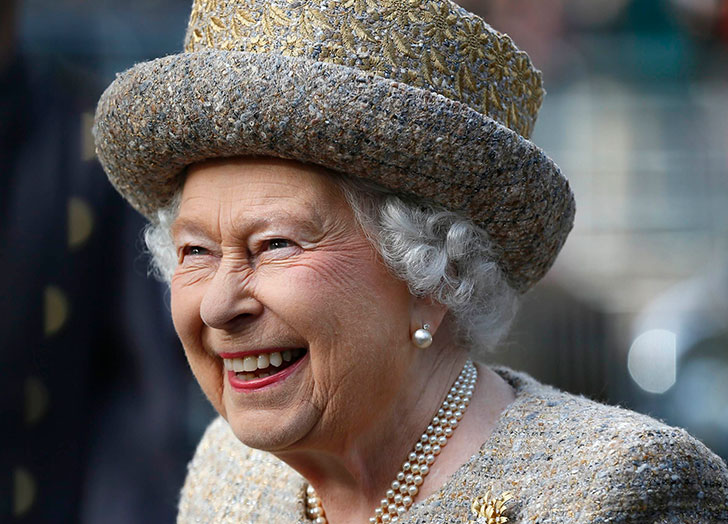 Queen Elizabeth has made a few public appearances since contracting the virus a couple of months ago. The last gathering the royal attended was a memorial service dedicated to her late husband, Prince Philip. She was escorted by her son, Prince Andrew.

At the event, she sported a dark green peacoat and a brimmed hat. The color represented the “Edinburgh Green,” which was Philip’s official livery color. An adapted green Land Rover (his favorite British car) was used to carry his coffin during the funeral last year.

The queen was also joined by Prince William, Kate Middleton and their eldest children, Prince George, 8, and Princess Charlotte, 6. The service allowed those close to the Duke of Edinburgh to celebrate his life.

Since then, she has returned to conducting virtual meetings from the comfort of her own home. Just last week, she held two video calls with Pascal Gayama (the U.K. ambassador of the Republic of the Congo) and Salah Mrehil (the U.K. ambassador from Libya). The royal decided to wear a blue floral dress and a pearl necklace (with a touch of pink lipstick).

Queen Elizabeth will surely be missed at the Easter Sunday service.

Wait, Are We About to See a Young Kate Middleton on ‘The Crown’?