Prince William Met Up with U.S. President Joe Biden in Boston—Check Out the Photos

Prince William and Kate Middleton just spent the past few days in Boston, which was the site of this year's Earthshot Prize Awards. And while the couple made a few important stops along the way, the Prince of Wales caught our attention when he met up with none other than U.S. President Joe Biden.

A photo from their casual get-together was posted to the official Instagram account shared between the Prince and Princess of Wales, and the caption read, “Wonderful to see @potus in Boston this afternoon!”

As noted in the location that was tagged in the photo, the two world leaders met up outside the John F. Kennedy Presidential Library and Museum on Friday, December 2.

The New York Post shared a few quotes that were exchanged between the pair, like one moment where they joked that they might take a “quick swim” in the nearby harbor. 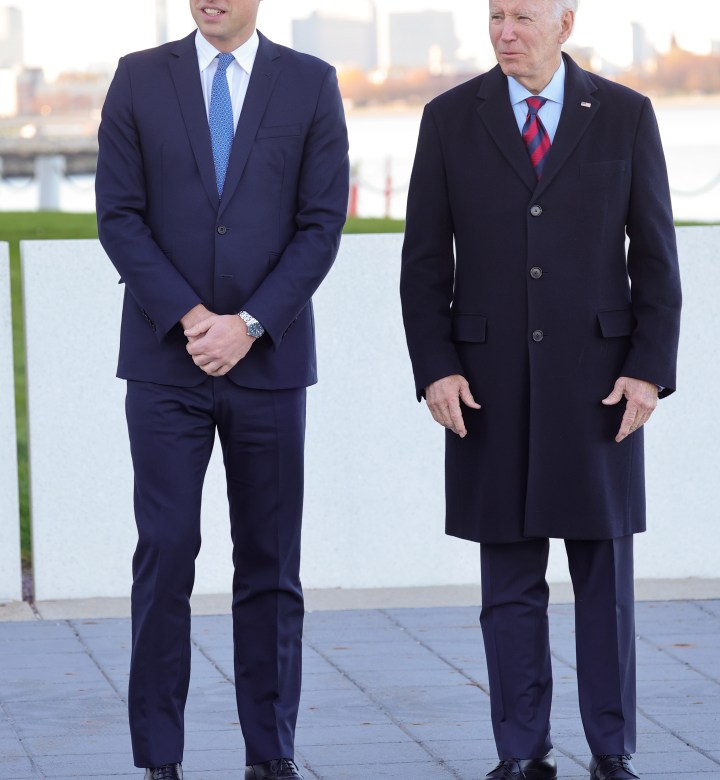 The two were seen walking around the promenade, and one person was notably absent from the meeting: the Princess of Wales. However, as the Post noted, Princess Catherine might have joined once the traveling press pool was removed.

Prince William and the U.S. president were last seen together back in September, when President Biden flew out to the U.K. for Queen Elizabeth II's state funeral. Prior to that, the pair were also both in attendance at the COP26 Summit in Glasgow on November 2021. 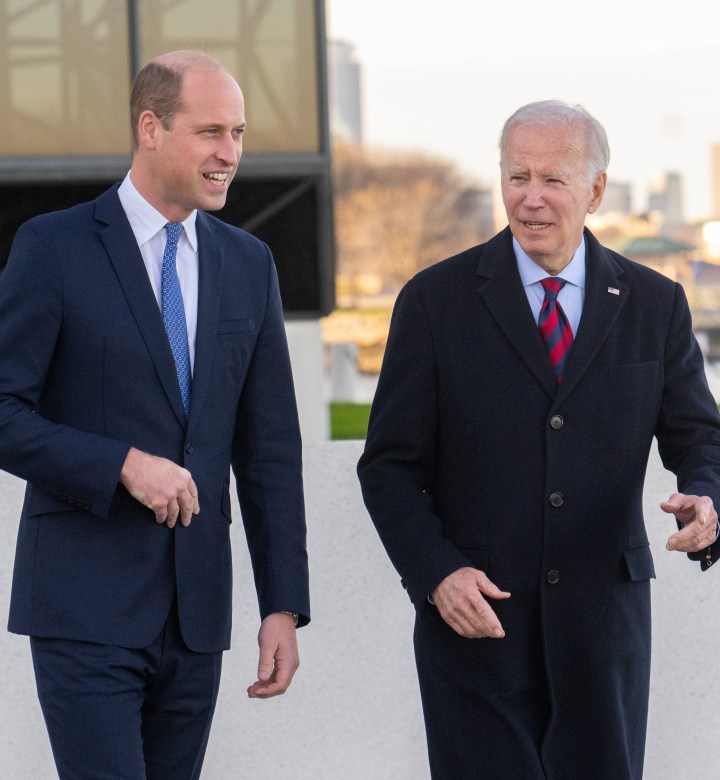 Glamorous red carpet appearances, celebrity-packed events and meetings with the president? The Prince and Princess of Wales should come to the U.S. more often.