Every lady in Orange Is the New Black’s prison has a story about life before she was locked up. The same goes for each one of the cast members, but, ya know, without the whole incarceration part. Here, we investigate what each of the stars of the hit Netflix show was up to before they were famous—the answers might surprise you. 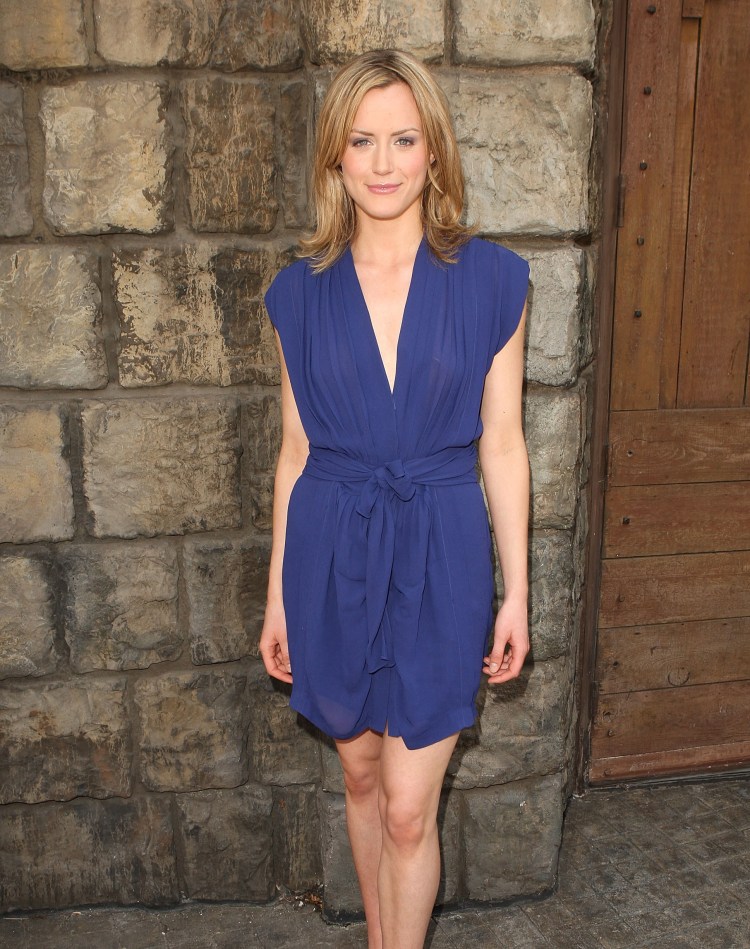 Schilling knew she wanted to be an actor early in life thanks to watching endless episodes of the medical drama ER. While attending NYU’s esteemed Tisch School of the Arts, Schilling supported herself as a nanny in Manhattan. She snagged her first big on-camera role playing an Iraq vet on the NBC medical drama Mercy﻿, then went on to play Dagny Taggart in Atlas Shrugged: Part I and Zac Efron’s love interest in The Lucky One. Kissing Zac Efron, then starring on OITNB? Yep, sounds lucky to us.

Before playing the red-haired Donna Pinciotti on Fox’s That ’70s Show from 1998 to 2006, Prepon studied theater in New York and modeled around the world. She also starred in an internet-based soap opera developed by Levi Strauss in 1997, while most of us were still trying to figure out what dial-up meant. She went on to become the original voice of Hailey Smith on the animated show American Dad, had a three-episode arc on How I Met Your Mother and played the title character in the short-lived series Are You There, Chelsea? before snagging her role on OITNB.

Before winning two Emmys for her work on the show, Aduba was a classical voice major and competed in track and field at Boston University. After graduating, she began dipping her toes into theater, and garnered recognition for her performance in Translations of Xhosa in 2003. She made her Broadway debut in 2007, landed a role as a nurse on Blue Bloods in 2012 and by 2013 she was cast as Crazy Eyes. What a whirlwind. 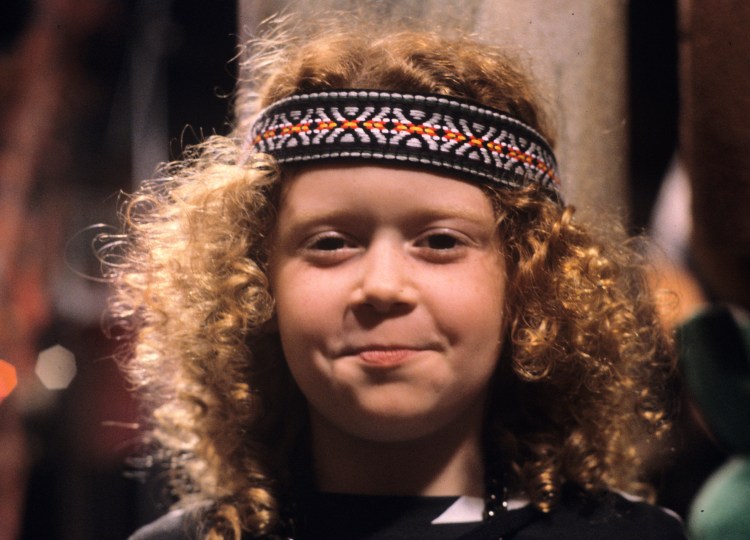 At just six years old Lyonne was cast in Pee-wee’s Playhouse, which led to a handful of additional roles in movies such as A Man Called Sarge and Dennis the Menace. At 16, she landed a part in Everyone Says I Love You and went on to star in nearly 30 (!) films over the next ten years, including Slums of Beverly Hills, But I’m a Cheerleader and Scary Movie 2. Even so, she had to drop out of a film program at Tisch because she couldn’t afford tuition. Thankfully, things have changed.

Brooks discovered her love for acting while starring in a nativity play at her church when she was just six years old. So she set her sights high and attended South Carolina Governor’s School for Arts and Humanities, an arts high school, and continued on to the prestigious Juilliard School. From there, she snagged roles in two Shakespeare Theater Company plays before landing OITNB. The rest is Taystee history.

Manning came from very humble beginnings and worked as a waitress and barista to help support her family as a teenager. Despite their financial difficulties, her single mom did what she could to get her daughter acting and dance lessons. It all paid off in the mid ’90s when Manning landed roles in NYPD Blue and Popular. But it was her roles as Britney Spears’s bestie in Crossroads and Eminem’s ex in 8 Mile that really put her on the map. Oh, did we mention she started a band with her brother called Boomkat and also has a solo music career? Talk about multitalented.

Cox studied classical ballet but decided to shift to acting when she moved to New York. She performed in a drag show there and also appeared as a contestant on the first season of I Want to Work for Diddy. Noticing her talent and unique story, VH1 approached her with a makeover series, TRANSform Me, making her the first African-American transgender person to produce and star in their own show. After that, Cox acted in several shows, including Law & Order: SVU and Bored to Death, before starting the Netflix original series.

The IRL Daya was born in the Dominican Republic and was raised in Brooklyn, New York. She had acting aspirations from a young age but was hesitant to audition because she was self-conscious about her body. She obtained a bachelor’s degree in psychology with the intention of going into nursing until she finally built up the courage to pursue acting full-time. She landed her role in OITNB right off the bat and hasn’t looked back since.

Like Brooks, Wiley studied at Juilliard and trained in theater performance. She found work in the theater, but when her friend from school, a writer for OITNB named Marco Ramirez, told her about the show, she knew she had to audition. When she found out Brooks, whom she was also friends with, had won a role in the show, she asked her to go over lines together and, clearly, it worked out.

Mulgrew (right) attended NYU for just one year before dropping out to make ends meet as a waitress. It all paid off when she became a fan-favorite on the ABC soap opera Ryan’s Hope in 1975. Even today, she’s still kind of a big deal in the soap world. Since then, she’s starred in Mrs. Columbo, a Columbo spin-off show; Cheers; Murphy Brown; and Star Trek: Voyager. Fun fact: She also appeared on Mercy with future co-star Taylor Schilling. What are the chances?

8 Empowering Female Shows You Can Watch on Netflix Right Now