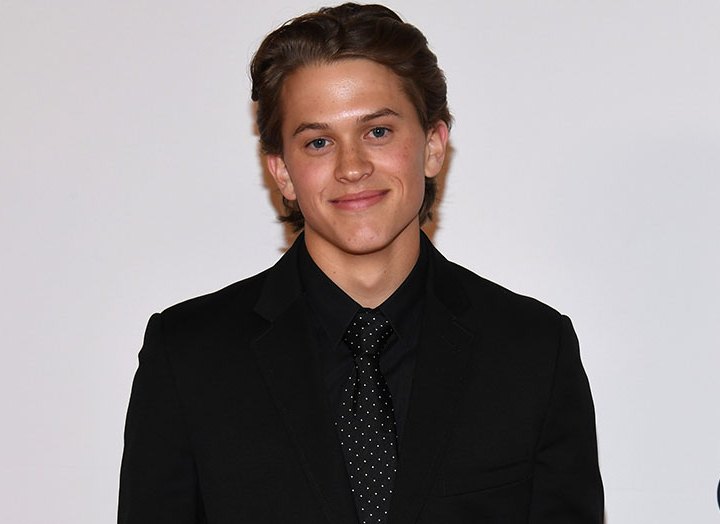 If you think Never Have I Ever ﻿season two finished on a good note, be prepared for new characters to stir up some drama in Devi's life.

Netflix announced that Deacon Phillippe will be joining the Netflix series for season three and we're thrilled to find out more about the big role. The streaming service teased some preview photos the upcoming season, including other newcomers Anirudh Pisharody (playing Des) and Terry Hu (playing Addison).

Oh, and if Phillippe sounds familiar, that's because his parents are none other than Reese Witherspoon and Ryan Phillippe. It looks like he was hit with the acting bug, as this is his first project ever straight out of high school, and hey, Netflix is a great start.

The 18-year-old will be playing Parker, a member of a rival debate team. According to a Netflix press release, Parker is "able to coast through debate tournaments thanks to his school's advantages and is always down to party." Since he doesn't appear in the trailer, his character still seems a mystery to fans (and we're secretly hoping he'll cause some trouble between the new couple in town).

Looks like we'll just have to wait until August 12 rolls around to find out. Congrats, Deacon!