Kate Middleton Secretly Visited One of Her Favorite Tourist Attractions 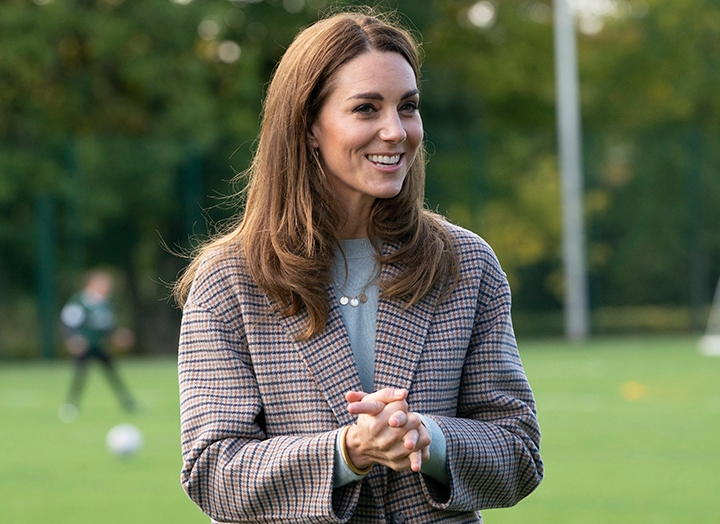 Kate Middleton recently had a secret meeting at one of her favorite tourist spots in London, and it almost went unnoticed.

Yesterday, the Duchess of Cambridge, 38, paid an under-the-radar visit to the Natural History Museum, where she met with Ms. Fiona McWilliams (AKA the executive director of development).

The private outing was first exposed by Court Circular, which highlights all of the royal family’s appearances. Still, the meeting might surprise some fans, since it wasn’t officially announced by the palace. It could be coincidental, but perhaps Middleton is working on a secret project with the Natural History Museum. (Hey, we can dream.)

Back in 2017, Middleton gave a speech at the London facility and revealed that she hopes her three children—Prince George (7), Princess Charlotte (5) and Prince Louis (2)—inherit her excitement for history.

“Like many of you here tonight, I remember visiting the Natural History Museum as a child, and being inspired with a love of nature,” she said, according to Hello! magazine. “And now, as a parent myself, I am experiencing the joy all over again with my own children, who adore coming here, and it is not just to see the T-Rex, mind you.”

The meeting took place shortly after Middleton and her husband, Prince William, attended their first official event at Buckingham Palace since the coronavirus pandemic began. During the outing, the Duke and Duchess of Cambridge welcomed the Ukraine President, Volodymyr Zelensky, and his wife, Оlena.