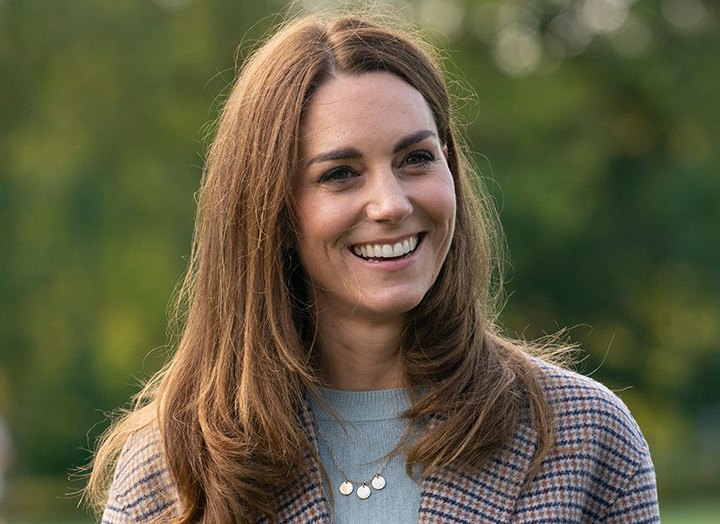 Most people would probably lose their cool at the sight of Kate Middleton (well, we certainly would). But oddly enough, nothing of the sort happened when the royal mom went on a recent public outing with her kids.

The Duchess of Cambridge reportedly took Prince George, 7, and Princess Charlotte, 5, to the Imperial War Museum, according to Daily Mail. And while they were there, no one bothered to snap pictures, which suggests that passerby didn't even recognize the royal family (but how?!).

Although Buckingham Palace has not commented on the news, one source revealed, "Kate took [George] and Charlotte there, very much as members of the public." The insider also added that George took a keen interest in the military hardware, proving that he's got quite a bit in common with his great grandfather, Prince Philip, who served in the Royal Navy.

While it's hard to believe that the duchess and her family went unnoticed during their visit, we imagine that they enjoyed the opportunity to peruse the museum freely without worrying about hordes of royal fans and photographers.

Aside from enjoying adventures with her kids, Middleton has been out and about, keeping busy by promoting her Hold Still photography project and, more recently, honoring frontline workers at the annual Pride of Britain awards. During the latter event, she applauded the National Health Service and said, "All NHS staff have played a crucial role through this time. During lockdown, we joined people up and down the country to applaud the NHS and our key workers each week. Their hard work still goes on and we remain indebted to them for all they do."

The Pride of Britain awards special will be broadcast on Sunday, Nov. 1 (and we're sure that Kate will be easily recognizable).

RELATEDPrince William, Kate Middleton & Their 3 Kids Just Made Cupcakes for Vets and We Have a Pic of the Beautiful Results