Whoa, Jennifer Aniston Turned Down a Role in *This* Classic 2001 Rom-Com 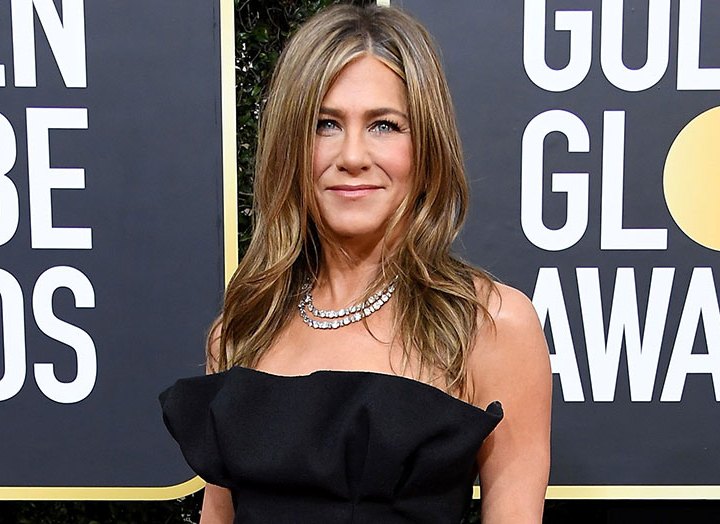 While Jennifer Aniston has starred in a variety of romantic comedies throughout the years—including Along Came Polly, Just Go with It and many more—it turns out she could have added another classic rom-com to her extensive filmography: Serendipity.

Thats's right—the 2001 flick, starring John Cusack and Kate Beckinsale, almost featured the Friends actress. As the movie celebrates its twentieth anniversary this month, Insider got an interview with the movie's director, Peter Chelsom, who revealed that Aniston was a strong contender for the role.

“I distinctly remember Jennifer Aniston coming in to meet us,” he said. But apparently Aniston had a valid reason for not pursuing the role. “I remember when she came in, she said, ‘I do a romantic comedy once a week,’ her being on ‘Friends’ at the time, so she clearly had other things on her plate and it was her decision not to do it,” Chelsom said.

However Aniston, who was one of the highest paid television actresses at the time, would have had a good shot at the role if she wanted it. “She had come to meet with me in good faith without an offer, but we definitely would have made her an offer if she wanted to make it,” Chelsom admitted.

While other actresses like Carla Gugino and Claire Forlani were also considered for the role, it ultimately went to Beckinsale. And the movie became a hit, grossing almost three times its budget. Meanwhile, Aniston would go on to film multiple successful rom-coms in the late 2000s, after Friends ended its run in 2004.

It seems everything turned out well in the end.