Hugh Jackman, 54, and his wife, Deborra-Lee Furness, 67, have quite the Hollywood romance. The two performers met on the set of the Australian TV series Correlli, where Furness portrayed the titular character. Jackman's 10-episode stint on the show in 1995 was one of his earliest roles, and it sparked a love between him and Furness, and the pair were married only a year later. Now, Jackman expressed how thankful he is for their relationship in a recent Instagram post honoring his wife's birthday.

Furness celebrated her 67th trip around the sun this past week, on November 30, and Jackman commemorated the day with a selfie of him and his spouse. “Happy birthday to my extraordinary wife,” he wrote.

Jackman continued his affectionate caption by writing, “This is the 28th time I’ve celebrated this day with you. You’ve taught me many things, including how to celebrate. Celebrate life, family, friendship and love.”

The pair share two children together—Oscar, 22, and Ava, 17—whom they adopted. Although Jackman and Furness are both Australian natives and own a home in Bondi Beach, they also have residences in the East Hamptons and in the neighborhood of Chelsea in New York City. 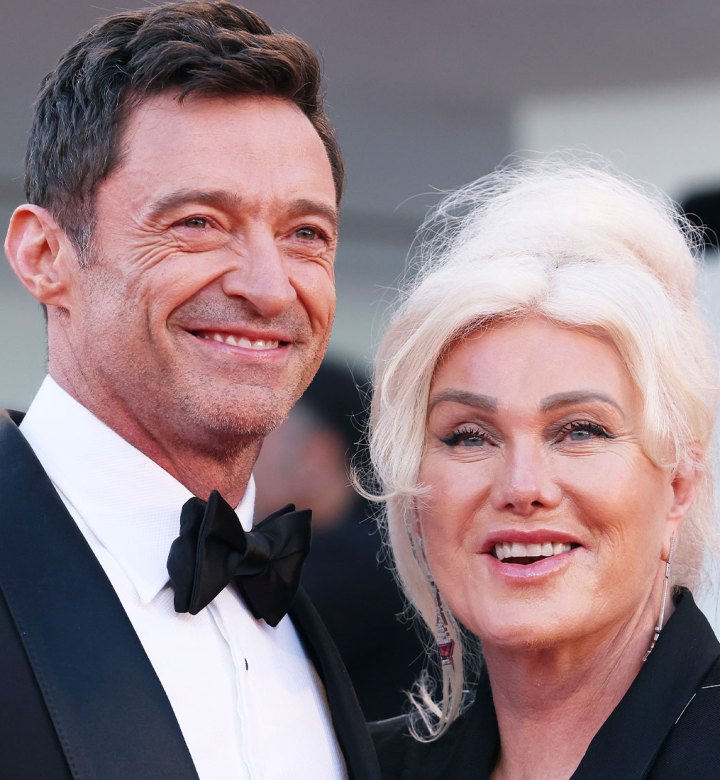 Jackman closed his caption by adding, “Your light and joy lights up all around you! The kids [and] I bask in that glow every day and today we pray you feel all the love reflected back at you. x I love you.” 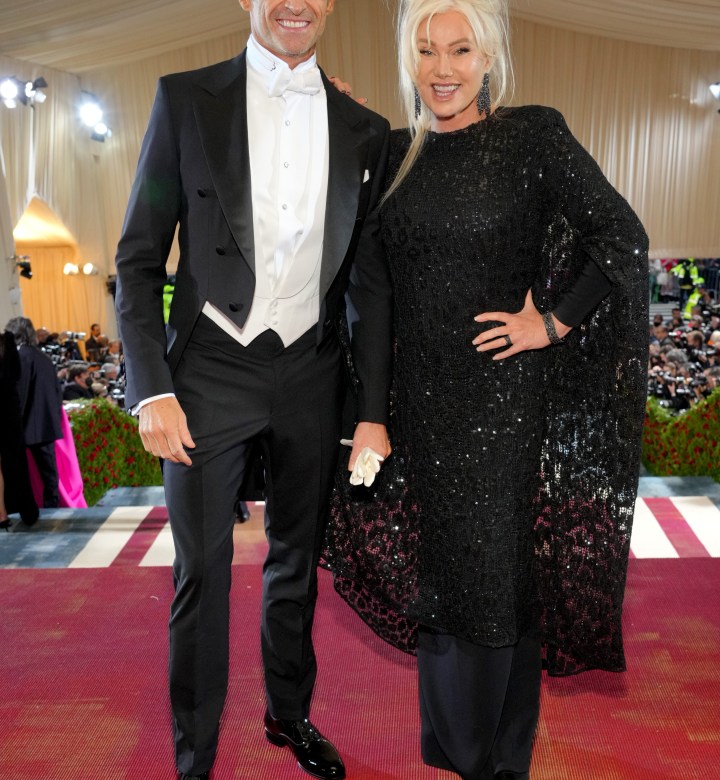