If you’re like us, then you’ve probably watched Miss Congeniality at least a dozen times. In the movie, Sandra Bullock plays a tough FBI agent named Grace Hart, who is asked to go undercover as a contestant in the Miss United States pageant. 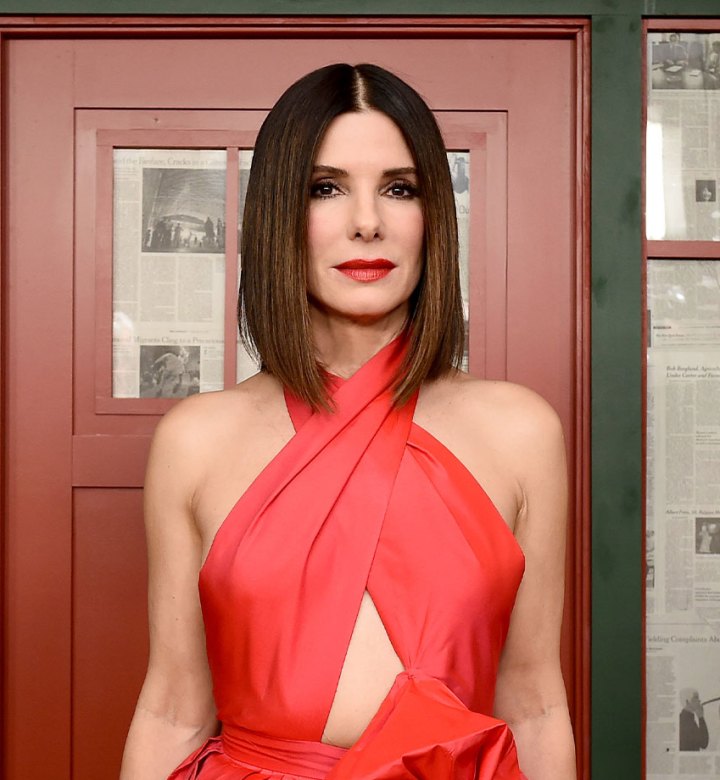 It’s hard to picture anyone else portraying Bullock’s love interest, a role played by none other than Benjamin Bratt. But, did you know there was another famous Hollywood actor who also auditioned for the role?

In a new cover story with Variety, Hugh Jackman revealed that he originally went in and read a few lines for the role of Eric Matthews, the charming and rather dashing FBI agent who eventually stole Grace’s heart.

Jackman shared that his agent made him audition for the film at the time, even though he didn’t want to. This was way before the actor became a household name with his role as Wolverine in the popular superhero movie franchise, X-Men. “No one knew X-Men yet,” he told the outlet. “I was a nobody.”

The Logan actor recounted how he read lines with Bullock for the film and he was completely blown away by her talent. “‘Holy sh*t! She’s amazing! And so quick and fast. I’m not even vaguely up to speed here,’" he recalled thinking. “I was pedaling as fast as I could, but I didn’t know the script well enough.” 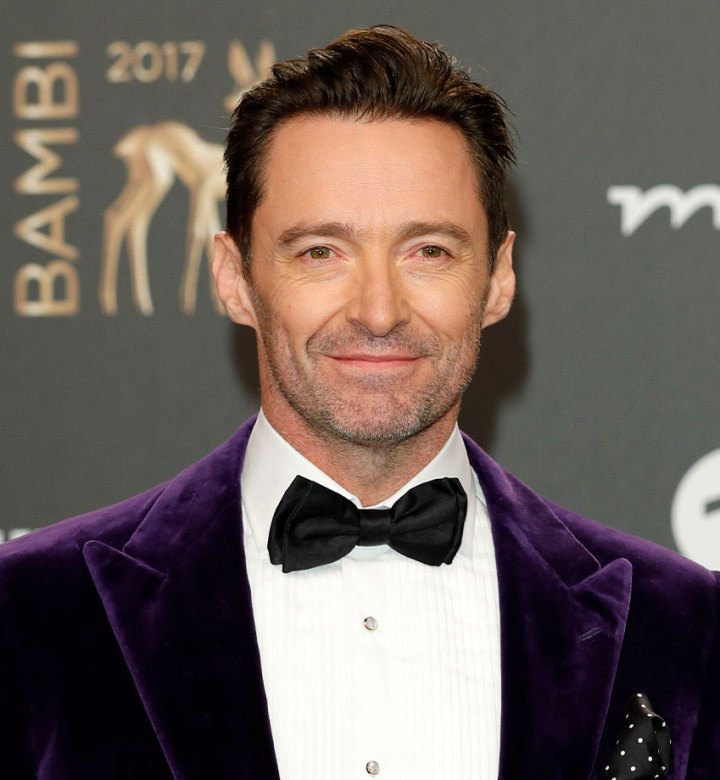 He added, “It was the first time I’d tested [with another actor]. I was impressed that she was in there. I didn’t expect her to be in there. I’m guessing eight people she tested with.”

Impressive to know Bullock is even an immense talent behind the scenes.