Thanks to her comedic timing and girl-next-door charm, Sandra Bullock has cemented her place in Hollywood history as America’s sweetheart. But her career spans far beyond feel-good movies like Miss Congeniality and While You Were Sleeping. From action thrillers to legal dramas, she is one of the most successful stars in the business. So, we’re curious to know: What is Sandra Bullock’s net worth? And has she pursued any other business ventures?

Keep reading to learn more about the Lost City star’s earnings and how she amassed her fortune. 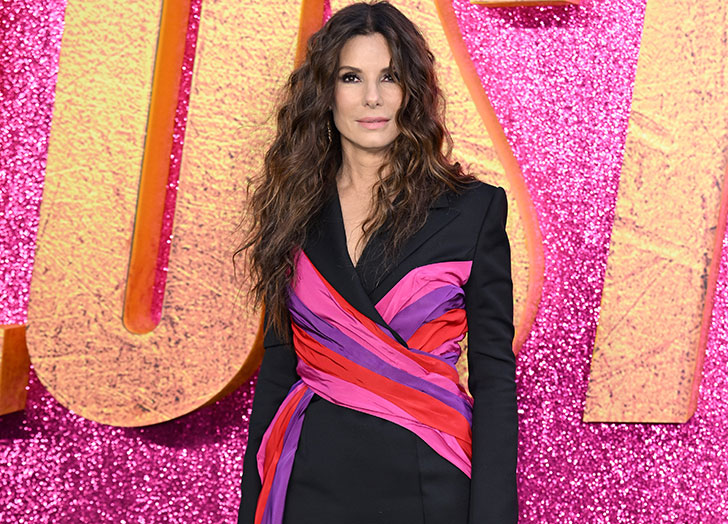 1. What Is Sandra Bullock's Net Worth?

According to Celebrity Net Worth, Bullock’s net worth is—wait for it—a cool $250 million. This is mainly due to her decades-long career that spans 50+ roles. 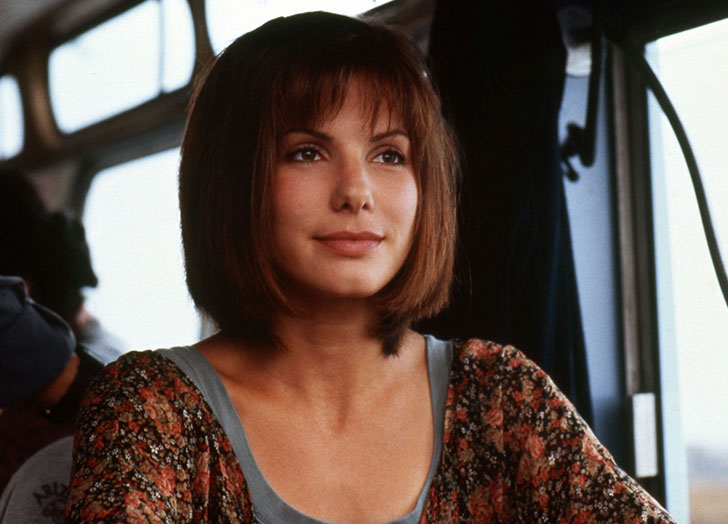 2. How Much Did Bullock Make In Her Early Acting Days?

Her salary jumped to seven figures after she starred in the iconic While You Were Sleeping. The actress made $8 million for the 1996 film A Time To Kill and $10.5 for the 1997 movie Speed 2: Cruise Control (although Bullock later admitted that she totally regrets filming this movie). 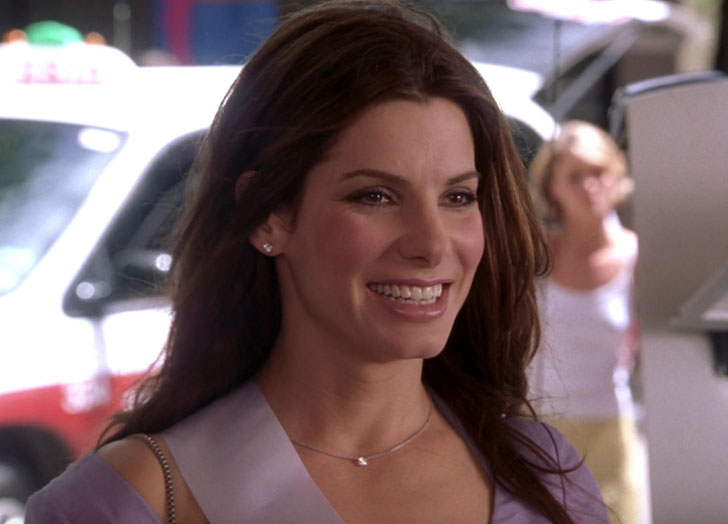 3. How Much Did She Earn From The ‘miss Congeniality’ Franchise?

At the time, Bullock was on a roll with rom-com titles like Forces of Nature and Two Weeks Notice. But among her standout roles was Gracie Hart, the no-nonsense FBI agent from Miss Congeniality. The first film was a major box-office success, raking in $212 million worldwide. Although her earnings from the first movie are unclear, Celebrity Net Worth estimates that she made $17.5 million from the sequel.

With other films like Practical Magic, Forces of Nature and Two Weeks Notice, Bullock earned around $150 million between 1994 and 2009 alone. NBD. 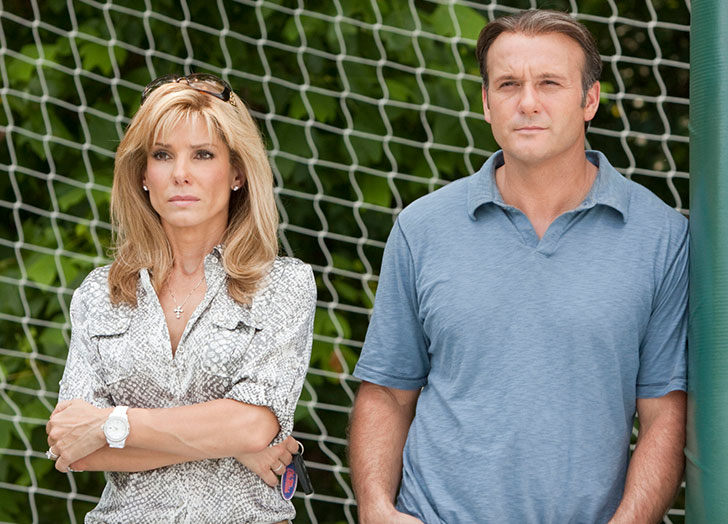 4. How Did Her Oscar Affect Her Salary?

Bullock took home $20 million for her Oscar-winning role in The Blind Side—and that golden statue worked wonders for her future paychecks. In addition to her $20 million advance for Gravity, Bullock received 15 percent of the film’s box-office profits, making her total income about $75 million. From 2009 to 2019, she garnered another $120 million in movie salaries alone. 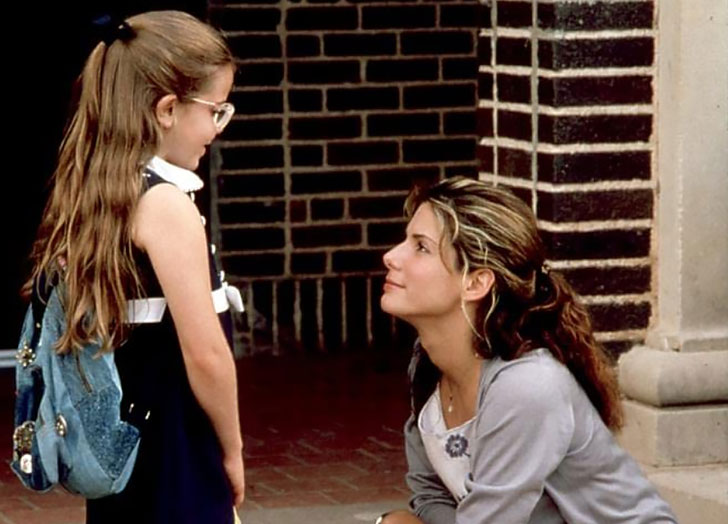 5. What About Her Production Company?

Bullock launched own production company, Fortis Films, in 1995. It's best known for producing both Miss Congeniality movies, Hope Floats and the ABC sitcom, George Lopez. Bullock served as an executive producer on the series and, according to Celebrity Net Worth, earned at least $10 million. 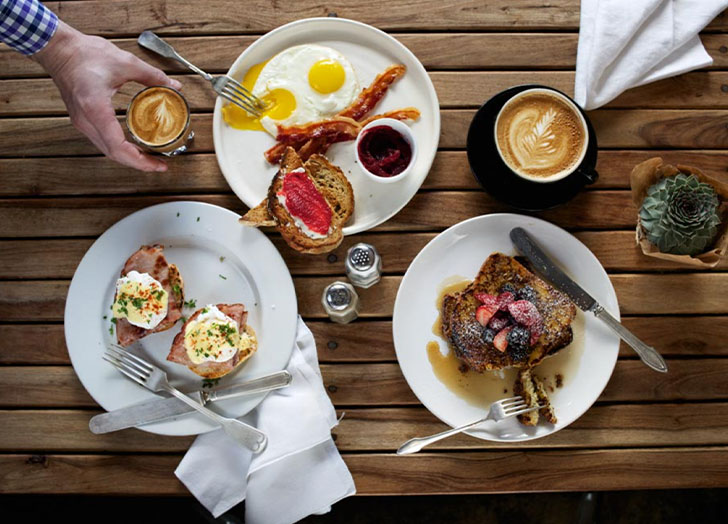 6. Does She Have A Restaurant?

If you're ever in Austin, Texas, you might want to stop by Walton's Fancy and Staple—Bullock's restaurant, floral shop and bakery. Founded in 2008, it offers a selection of dining and to-go options that range from avocado toast to French onion soup. Although her earnings from this business venture are unknown, it’s safe to say that she’s getting a pretty penny, considering it has a four-star rating on Yelp.

Bullock may be taking a break from acting—but even out of the spotlight, something tells us that she’s still busy.