Sandra Bullock is certainly no stranger to the world of rom-coms. Whether she’s playing Ryan Reynolds's love interest in The Proposal or reconnecting with her childhood crush in While You Were Sleeping, the actress has starred in a number of romance films. But, she does have a few thoughts about the genre itself.

The Blind Side alum recently spoke with PA Media (the U.K.’s leading multimedia service) and shared that rom-coms should be appreciated more. The 57-year-old actress argued that people ﻿﻿﻿who enjoy romance books and movies are “thought of as less than.” 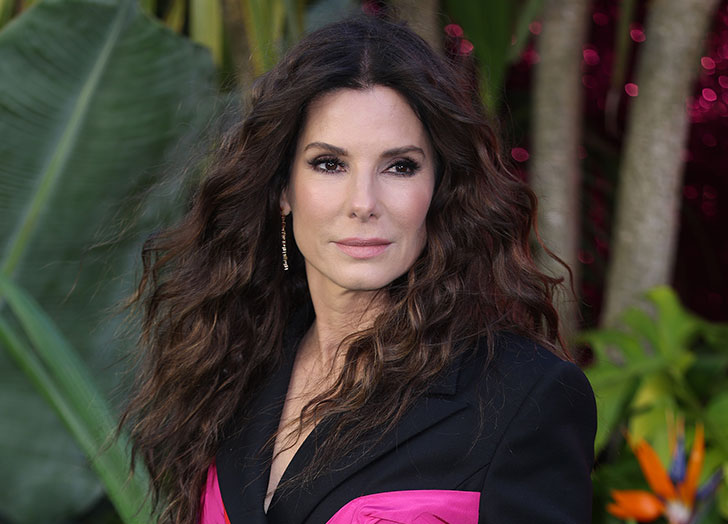 “You know, it’s hard to respect [something] when everything coming at it is disparaging,” she told the outlet. “And then you have to look at the source of why is it being talked about or thought of in that way and if you really get down to why it’s heartbreaking.”

She continued, “You’re thought of as whatever your needs are, the things that bring you joy or escapism, are not valuable. And that’s a hard pill to swallow.”

Bullock currently plays a romance author named Loretta Sage in the new action-comedy, The Lost City. In one scene, the character refers to her romance novels as “shlock,” to which Alan (Channing Tatum) berates her for saying such a thing. Instead, he argues that she shouldn’t look down on her work because it’s loved deeply by her fans.

The Speed actress found that line “really powerful” coming from a man. She added, “It was really powerful, and especially how [Tatum’s character] said it. It was so genuine and full of love, saying, ‘All these millions of people, you’re bringing them joy? Why are you being disparaging towards their joy, their happiness, so it takes it out of yourself?’ It was just beautifully said by him.”