Here's Why Hannah B. Has Already Sealed Her Fate on ‘The Bachelor’ 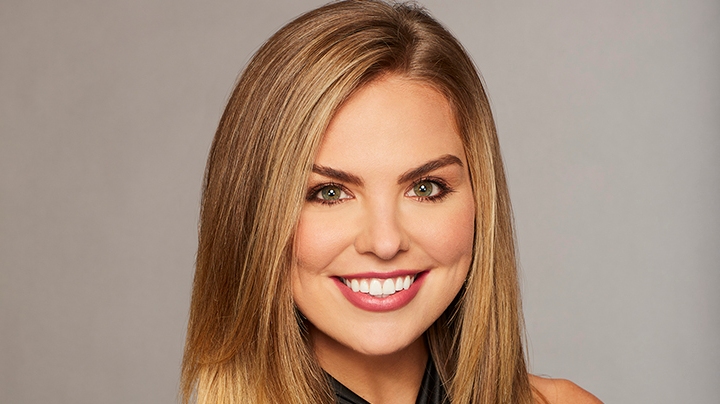 As I was watching last night’s episode of The Bachelor, one question kept popping into my head: Can Hannah B. go home already?

Don’t get me wrong, I thoroughly enjoyed the drama that ensued after Hannah B. threw her former Miss USA roommate, Caelynn, under the bus, but she sealed her fate the moment she did just that, and here’s why.

It all started in episode three when Hannah B. told Colton Underwood about her frenemy and accidentally gave him an ultimatum, saying, “If that’s what you want, then you don’t want me.”

The problem? No one gets away with talking bad about another contestant. Like, ever. In most cases, both parties get sent home that same episode, which is why I can’t help but wonder if Hannah B. has ever seen an episode of The Bachelor.

It would be one thing if she took a page out of Demi’s book and formulated it in a way that gives him no choice but to send her home. (No offense, Courtney.)

But that wasn’t the case. Not only did Underwood immediately give the group date rose to Caelynn, but he also invited her on a one-on-one, leaving Hannah B. to awkwardly fend for herself during the group date.

I mean, if he really cared about Hannah B.’s side of the story, he would have asked for it. Or, at the very least, given her the other one-on-one date, instead of Tayshia.

The line has clearly been drawn in the sand. So, why hasn’t she gone home yet? The answer is simple: TV ratings. Yes, Underwood is very obviously not interested in Hannah B., but America is. So, it’s no surprise they’re stringing her along in hope she’ll explode one last time.

We’ll be waiting. The Bachelor returns to ABC next Monday, February 4, at 8 p.m.

Is Anything More Awkward Than Colton Underwood Explaining ‘The Bachelor’ to His Grandma?