It seems that the Grey's Anatomy cast list has got a blank space, and lead Ellen Pompeo has a name she wants to write in it: Taylor Swift. In a new interview with Extra, the actress who plays Dr. Meredith Grey, revealed that she would love to see the “Blank Space” singer make a cameo on the popular medical drama.

The revelation came when interviewer Katie Krause brought up Swift's love for the series, as well as the fact that Pompeo made a cameo in the pop star's “Bad Blood” music video back in 2015. When Krause asked if there was a possibility that Swift might appear on Grey's, Pompeo jokingly said, “I think she's pretty busy,” but added, “That would be fun, I would love it!” 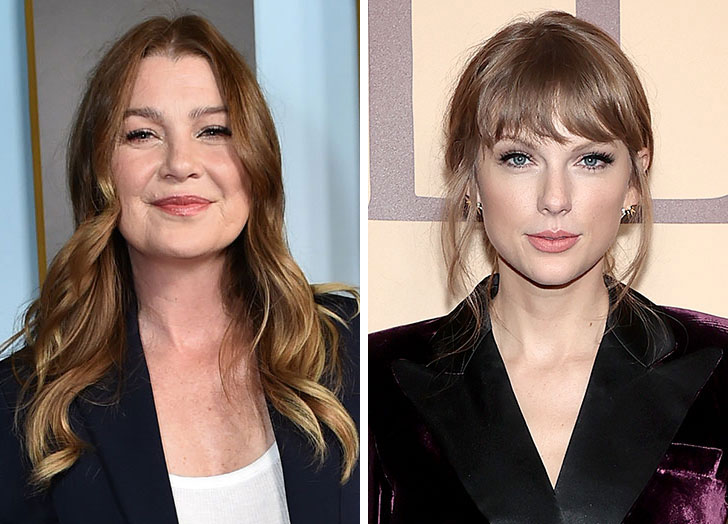 It's no secret that throughout the show's longtime run, Swift has been a major fan. Not only did she name one of her cats Meredith Grey, but the singer debuted a song from Fearless, “White Horse,” on the fifth season premiere of the show.

Grey's was renewed for a 19th season in January. Pompeo discussed the future of Grey's Anatomy with Extra, saying, “We'll see where the stories lead us, but our goal is to always try to help people with our stories...This show, it really belongs to the fans.”