Did Ellen Pompeo Just Hint That She Might Be Leaving ‘Grey’s Anatomy’?

No one thinks Grey’s Anatomy should end more than the show’s lead, Ellen Pompeo. (Let’s not forget, she even hinted at the show ending at one point.) But with the series getting renewed for a season 19, it doesn’t look like that’ll happen anytime soon. Still, that hasn’t stopped Pompeo from considering her future in the series.

In an exclusive interview with Entertainment Tonight, the 52-year-old actress discussed her future on the show. Pompeo has been there since the beginning, playing the role of Meredith Grey since the show first premiered on ABC in 2005. When someone asked if she could see the show continuing without her, she gave a vague answer. 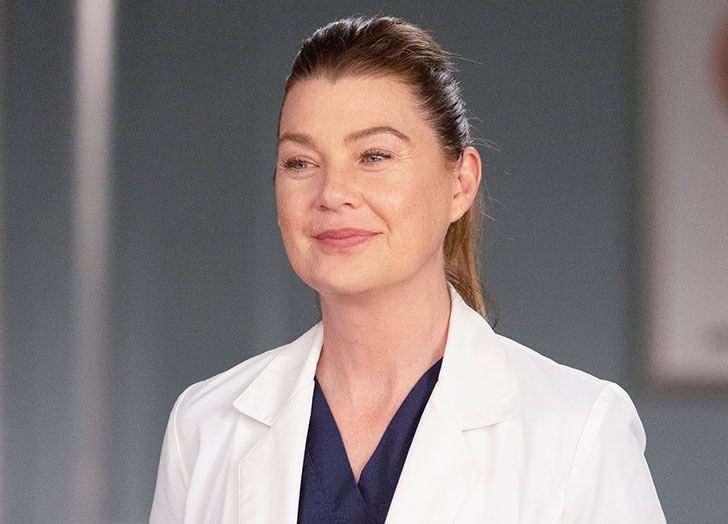 It’s no surprise that Pompeo is starting to think about her future on the show. Back in December, the actress sat down with Insider and revealed she’s been trying to convince everyone (psst, Shonda) that the show should end.

“I’ve been trying to focus on convincing everybody that it should end,” she said at the time. “​I feel like I’m the super naive one who keeps saying, ‘But what’s the story going to be, what story are we going to tell?’ And everyone’s like, ‘Who cares, Ellen? It makes a gazillion dollars.’”

But, we’re not ready to say goodbye to Dr. Meredith Grey just yet…