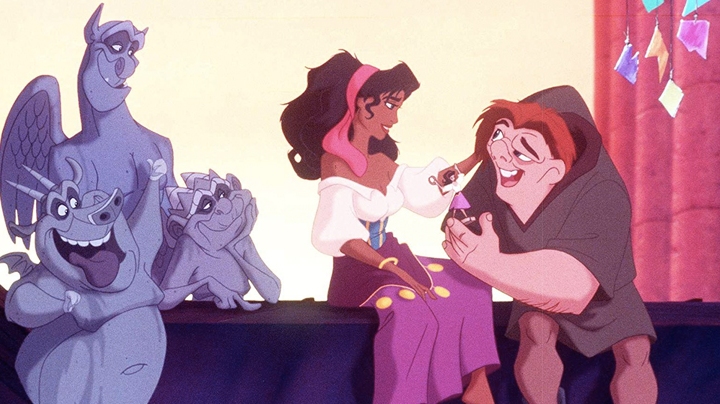 Disney is officially digging deep into its archives: Straight out of 1996, The Hunchback of Notre Dame is getting the live-action treatment, according to Deadline.

A quick refresher: The story follows bell-ringer Hugo and his friend Esmerelda as they seek acceptance into society. It’s surprisingly dark (i.e., there’s a close call with burning at the stake), as far as Disney goes.

The new remake—based on Victor Hugo’s 1831 novel—will simply be called Hunchback (how minimalist). Tony Award–winning playwright David Henry Hwang (M. Butterfly) will write the script, while longtime Disney composers Alan Menken (The Little Mermaid, Aladdin, Beauty and the Beast) and Stephen Schwartz (who worked on the original) will pen the music. The reboot will be produced by the same studio as the live-action Beauty and the Beast, Mandeville Films (along with Josh Gad).

And while not much is known about the cast (yet), rumors are circulating that Gad could play Quasimodo. Only time will tell (and we don’t even have a release date).

TBH, we totally didn’t see this one coming. Add it to the roster.

Disney Has So Many Movies Hitting Theaters from 2019 to 2023