We just did a double take after scrolling past Charles Spencer's Instagram post. The 9th Earl Spencer (and the younger brother of Princess Diana) recently shared a slideshow that featured a pair of photos of their father, Edward John Spencer. And with this post, we couldn't get over how much Charles and Diana resembled their late dad.

The pics were taken from the 8th Earl Spencer's time in the military, and Charles provided context in the caption, writing, “On this day in 1944 my father led his 7-man intelligence unit from the Royal Scots Greys into La-Vieille-Lyre, Normandy, persuading the German soldiers there to leave.”

In the rest of the carousel, we see pictures of a trip Charles took to this historic location, and he elaborated further in his caption, adding, “The community invited me to a commemoration of their liberation then, 3 years ago. There’s a permanent memorial to my father and his men today. One of the senior residents remembered the day well: her family had been hiding a shot down Canadian pilot, at risk to all their lives. As a girl she took the Canadian his uniform, the day my father came through. and told the pilot: ‘You’re safe to go now - we’ve been freed.’”

The resident who Charles quoted is pictured in the last slide, while the other photos show an aerial shot of the memorial, as well as a pic of him standing in front of it.

Amidst these intriguing pics, we couldn't get over how much Charles looks like his father, and we weren't the only ones who noticed the resemblance. One user wrote, “Your resemblance to your dad really shows in this photo.” Another added, “Very handsome also, looks like you!”

Charles had posted a similar pic back in March (seen above), where the similarity was also quite obvious. In this caption, he wrote, “Remembering my father, Johnnie Spencer, who died OTD 30 years ago. A photograph from his dashing youth, and a painting of him in his later years.”

While the similarities between Charles and his dad are clear, we can also see where Princess Diana got many of her features, including her nose and her eyes. Meanwhile, other royal followers have noted a similarity to current young royals too. In Charles's latest post, one user saw echoes of John in Princess Diana's youngest, writing, “Looks just like Harry.” And another wrote, “I can see a resemblance to Princess Charlotte.” 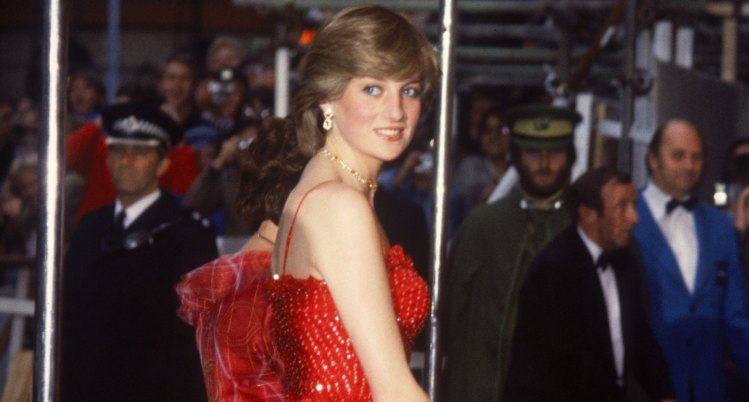 The Spencers sure have some strong genes.