Everything We Know About Princess Diana’s Brother, Charles Spencer

There’s no denying that Princess Diana's main priority was always her family. But although we know a great deal about King Charles, Prince William and Prince Harry, we know little in comparison about the rest of her family members, including her brother.

Yup, in addition to her two older sisters, the late princess also has a younger brother: Charles Spencer. The now not-so-little bro has built quite the life for himself as he continues to honor his sister’s memory. Keep reading for everything we know about Princess Diana's brother. 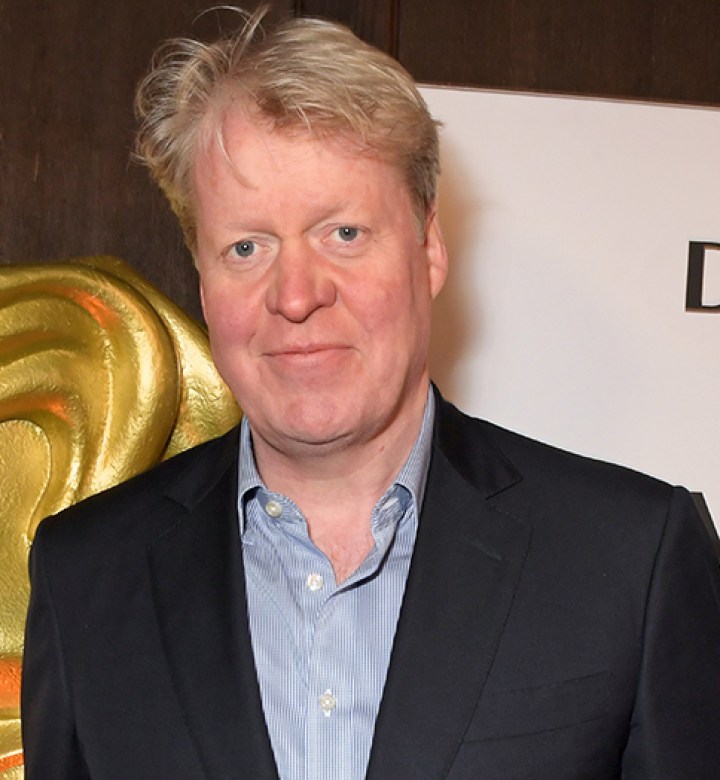 1. Who Is Charles Spencer?

He’s the youngest among his siblings. As we mentioned above, aside from Diana, he has two older sisters Lady Sarah McCorquodale and Lady Jane Fellowes. In addition to once being Prince Charles’s brother-in-law, the youngest Spencer also has some other royal ties. In fact, Queen Elizabeth was his godmother. Who knew?

2. Does He Have a Royal Title?

In addition to his royal duties, Charles has quite the resume. He started his career as a journalist and television reporter with NBC News where he worked between 1986 and 1995 for Today and NBC Nightly News.

He's also an accomplished author and has published a number of titles that analyze British history, including Sunday Times bestsellers Blenheim: Battle for Europe and Prince Rupert: The Last Cavalier. (One of his books even recently became a #1 bestseller on Amazon.) Charles is also quite the philanthropist and is involved in several charitable organizations such has Whole Child International.

Yup, he married Karen Villeneuve back in 2011 and has been happily married ever since. However, this isn’t his first marriage. He divorced his first wife Victoria Aitken in 1997 and his second wife Caroline Freud in 2007.

And with those three marriages came seven children. In fact, his daughter, Lady Kitty Spencer, had a wedding of her own in 2021. The British fashion model got married during a gorgeous ceremony in Italy. She and her now-husband, Michael Lewis, exchanged vows at the Villa Aldobrandini country mansion in Frascati. (Yes, her siblings and father were in attendance.)

5. Anything Else We Should Know?

Charles has quite the social media presence. If you’re ever looking for Princess Diana throwbacks or photos of their family’s childhood home, the Earl of Spencer’s personal Instagram account is the place to visit.