Last week on The Bachelor, Colton Underwood came face-to-face with his worst fear when Cassie decided to leave the show during her Fantasy Suite date. Despite confessing his feelings, the 26-year-old star couldn’t change her mind and ran off into the darkness as a result.

So, what happened after Underwood’s infamous fence jump? And will he be the first Bachelor since Brad Womack to choose no one? Here’s what went down during part one (*sigh*) of the season 23 finale. 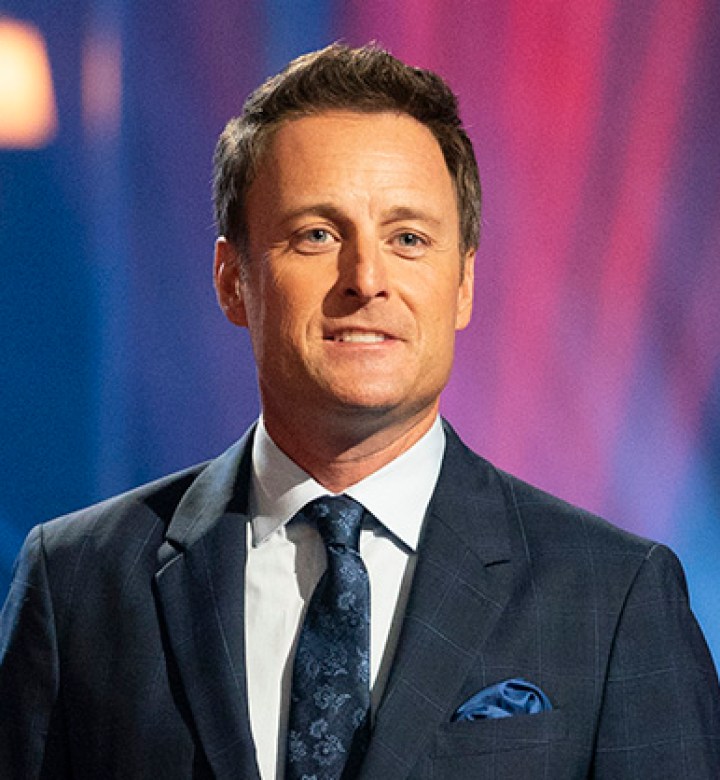 Let's Begin, Shall We?

The episode opens on Chris Harrison welcoming us to the live Bachelor finale. After playing a video recapping this season’s drama, the host finally gives us what we’ve been waiting for.

Back in Portugal, the installment picks up right where we left off in episode nine, with Harrison and the crew frantically searching the grounds for Underwood. Since he left without his mic, wallet and phone, they’re concerned about his whereabouts, and for good reason.

First, it’s pitch-black outside. And second, he’s in a foreign country, somewhere he’s never been before. If we didn’t know any better, we’d say this was planned…

The crew repeatedly calls for him like a lost dog, and Underwood is still nowhere to be found. “We’re gonna wait another 20 minutes, and then I’ll have to call the police,” Harrison says.

After piling in a car, they search the Portuguese streets until they spot a dark figure in the road. It’s Underwood, but he wants nothing to do with the search and rescue team. When Harrison catches up with him, Underwood tries to outrun him before tearfully saying, “I’m f****** done.”

The next day, Harrison knocks on Underwood’s door and invites himself in. “What’s up, brother?” the host casually says.

Underwood admits that he needed to be alone because—as of last night—he doesn’t want to go on without Cassie. Although she left the show, he doesn’t think she actually meant what she said.

“What if the bottom line is: She’s just not that into you,” Harrison says.

Underwood goes on to explain that he “reads people well.” And after analyzing last night’s events, he’s convinced that she was too afraid to admit her feelings, which is why he wants to fight for her love. Barf. 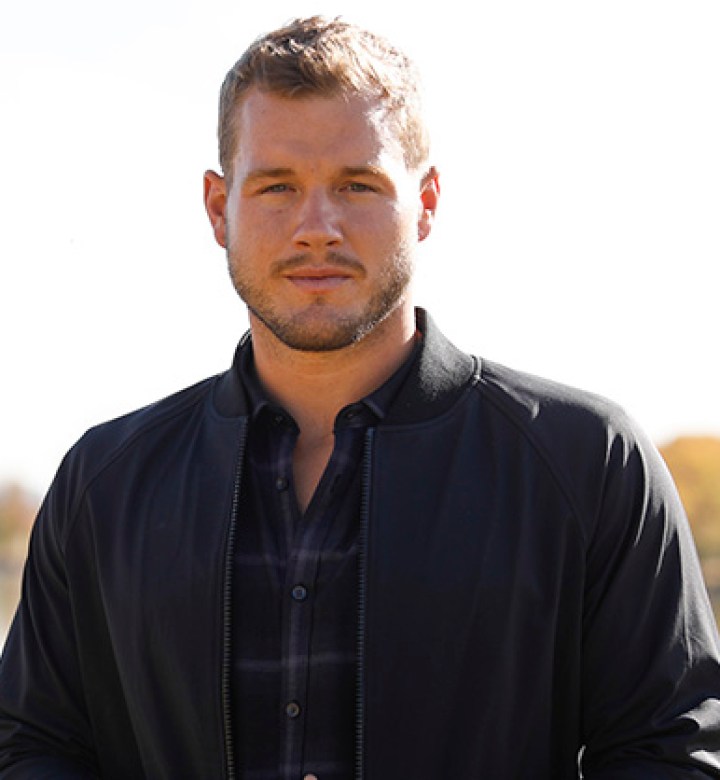 With that in mind, Underwood decides to do what no Bachelor has done before.

“I want to be with Cassie. I love her enough to risk everything,” he says. “I want to not only tell her…but show her.”

Cut to Underwood knocking on Tayshia’s door, asking to talk. Since he owes her “respect” and “honesty,” he can’t go forward knowing she isn’t “the one.” Although he was falling for her, his heart is already with somebody else, and her name is Cassie.

Being the amateur that she is, Tayshia asks to speak to him without the cameras. The catch? Their mics are still on, and we can hear everything.

In a total surprising move, Underwood is the first one to break down in tears. “Don’t cry,” Tayshia says before joining his cry-fest. After far too much sniffling, Underwood exits the room, leaving Tayshia with nothing but her bags.

Back in the studio, Harrison invites Tayshia to sit in the hot seat. She admits that it’s “difficult” rewatching her breakup with Underwood. Although she wasn’t ready for her journey to end, she knew right away that something was wrong because he was “visibly shaking” when he knocked on her door.

As a divorcée, she knows how important it is to introduce someone to her family. However, at the time, it felt like the right decision. When Harrison asks about her reaction to Underwood saying he loves Cassie, Tayshia admits that it “hurt,” but it also helped her move on because she had closure.

Right on cue, Harrison invites Underwood onstage. If there’s one thing Tayshia wants to ask him, it’s what was missing from their relationship. Underwood reveals that although they had several adventures together—bungee jumping, skydiving, you name it—their connection wasn’t as deep as it needed to be.

Tayshia thanks him “for everything” before wishing him the best, and we’d do anything to see their interaction during the commercial break. 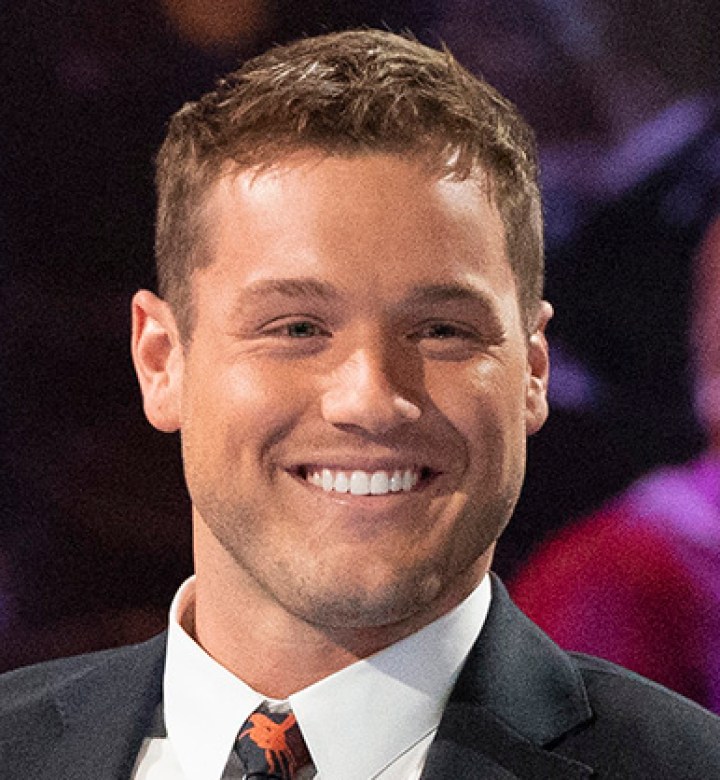 Back in Portugal, Underwood is faced with yet another break-up: Hannah G. The poor girl still thinks she’s having her Fantasy Suite date the next day.

Just then, Underwood knocks on her door and invites himself in. He says that although she’s been “his rock,” he’s in love with someone else. “I realized that I love Cassie,” he explains.

Hannah G. is blindsided, whispering, “I can’t believe this is happening right now.”

When she asks what changed his mind, he can’t give her an answer. She didn’t do anything wrong. Hannah G. says she’s “angry” and “embarrassed” for allowing herself to open up.

“That’s what makes this so hard. I’m saying goodbye to someone who loves me,” Underwood says. “I don’t want to lose you. I don’t know if I’m making the right decision.”

Still, Hannah G. knows it’s the end of the road when he tells her that she doesn’t deserve to be anybody’s (aka his) back-up plan.

Underwood breaks down in tears while walking back to his room, saying, “I don’t know if I’ve given up a for sure thing for something that is impossible.”

In the studio, Hannah G. is sitting in the hot seat, and she looks pissed. She reveals that it’s “not fun” thinking about her break-up with Underwood. Although she feels better knowing it wasn’t an easy decision for him, she regrets allowing herself to be vulnerable, saying, “My heart was so in it, and it’s not just a show.”

When Underwood joins her onstage, Hannah G. reveals that she loved him and thought he felt the same way. She demands to know why he didn’t give her a chance to change his mind, and he says he “tried my hardest.”

Although he felt “at home” when he was with her, he couldn’t continue on knowing he wasn’t “all-in.” He admits that he never considered going forward with their one-on-one date because his mind was already made up.

Hannah G. understands where he’s coming from, but that doesn’t make it any less hurtful. While she has regrets, this experience showed her what she’s looking for in a future partner.

“I need someone to jump a fence for me,” she says. “I want that kind of relationship.” 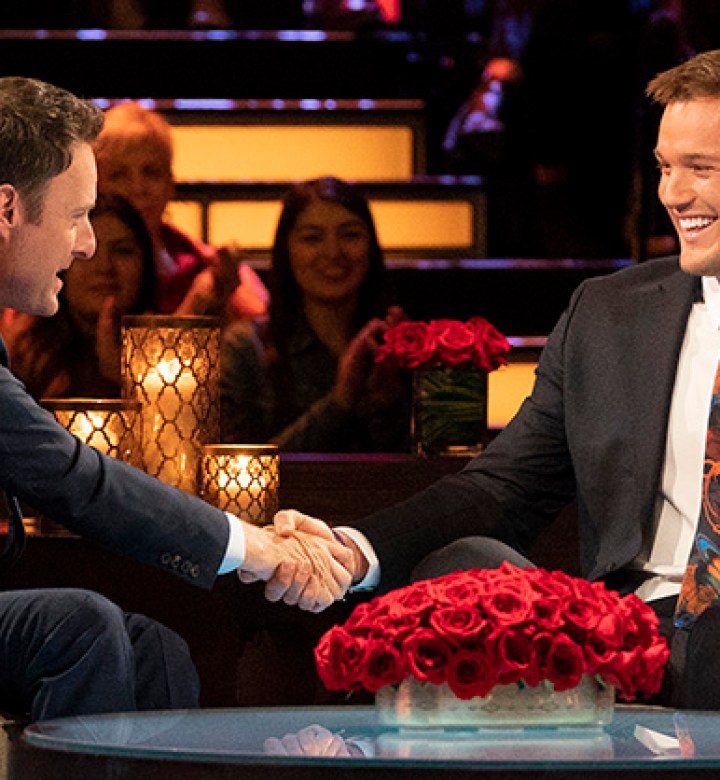 For the first time in Bachelor history, there are no women left on the show. So, what’s next?

Although Higgins understands the pressure Underwood feels, he also knows the worst is yet to come. While Tartick is convinced there’s “happiness around the corner,” he doesn’t think it will happen until Underwood gets the closure he needs.

The episode concludes with a preview of tomorrow’s episode, which features Underwood saying that he doesn’t want to leave without talking to Cassie. Cut to Cassie packing her bags before hearing a knock on the front door.

How will Cassie react to Underwood’s decision? And will it all be for nothing? Guess we’ll have to wait until part two of The Bachelor finale airs tomorrow, March 12, at 8 p.m. on ABC.

Are All ‘Bachelor’ Couples Destined for Failure?