Since the release of Midnights, it's become clear just how many people have Taylor Swift fever, based on those record-breaking sales and the millions of people who tried to get tickets to her Eras Tour. Now, it seems that one major Swiftie is none other than Virgin River star Alexandra Breckenridge's husband, Casey Hooper, who recently performed one of the “Cardigan” singer's tracks for a good cause.

Breckenridge promoted her hubby earlier this month, when she shared a post to her Instagram and wrote, “If you’re so inclined tune in for a good cause [heart emoji]. My husband Casey Hooper will be lending his talents today. Link in bio.”

The graphic that Breckenridge included was from the Songs For Kids Foundation, which, according to their site, “provides music mentorship and interactive programs for kids and young adults with illnesses, injuries, and disabilities.” And for this particular event, which took place on November 12 and 13, all 174 of Swift's songs were performed by kids and adults alike.

Clips from the various performances were posted to the official SFK Instagram account, like the video below which shows a rendition of Swift's song, “This Is Me Trying.”

Fans of Breckenridge's showed their love in the comments, like one user who wrote, “Thank you Alex For sharing and Casey For giving a smile to all the children.” Others were very excited to learn that the Virgin River actress appreciated TayTay's music, like another fan who said, “I DIDNT KNOW I COULD LOVE YOU MORE BUT YOURE A SWIFTIE.”

Cooper is certainly heavily involved in the music world. As a guitarist, the musician has been lead for many of Katy Perry's concerts, even playing guitar for her Super Bowl performance. And he and Breckenridge actually met at a Grammys afterparty in 2012. They have been married since 2015 and they share two kids—Jack, 6, and Billie, 4. 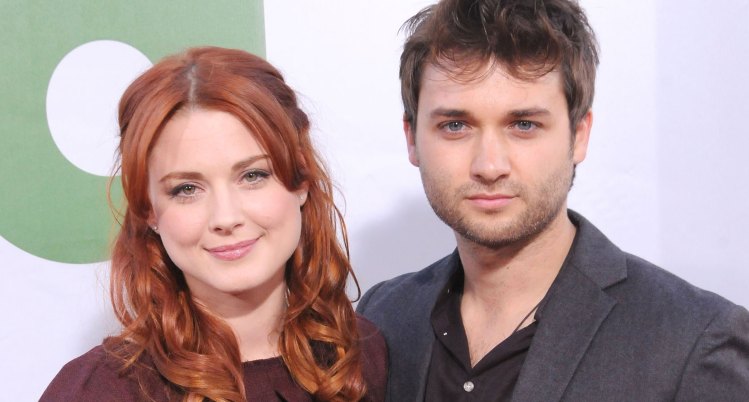 A giving couple and they're Swifties. Could we love them any more?