Who Is Adele’s Rumored Boyfriend, Skepta?

Hello…it’s Adele checking in to confirm that she has a new love.

That’s right, the 31-year-old singer is now dating award-winning rapper Skepta. So, before we get carried away with “Someone Like You” references, keep reading for everything you need to know about Adele’s new boyfriend. 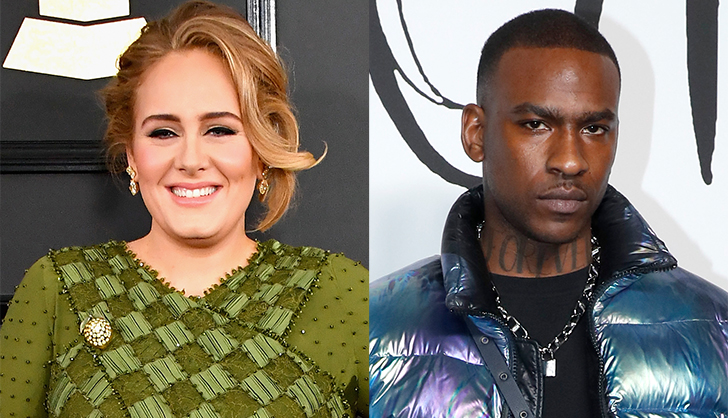 Skepta and Adele go way back, since they grew up in the same neighborhood, Tottenham, which is located in North London. *Mic drop*

Although Skepta previously dated supermodel Naomi Campbell, the pair ended their relationship in 2018.

When Did Skepta Start Seeing Adele?

Unfortunately, we don’t have an exact date, but all signs point to sometime after Adele announced her split from ex-husband Simon Konecki back in April 2019.

According to The Sun, Adele and Skepta were good friends for years. However, things took a romantic turn when the rapper took on a supportive role following the singer’s divorce.

Do They Have Any Children?

Although they don’t share any kids, both Adele and Skepta have children from previous relationships. The “Hello” singer has a son named Angelo (6), while the rapper has a daughter, whose name and mother haven’t been publicly revealed.

Cue “Make You Feel My Love.”