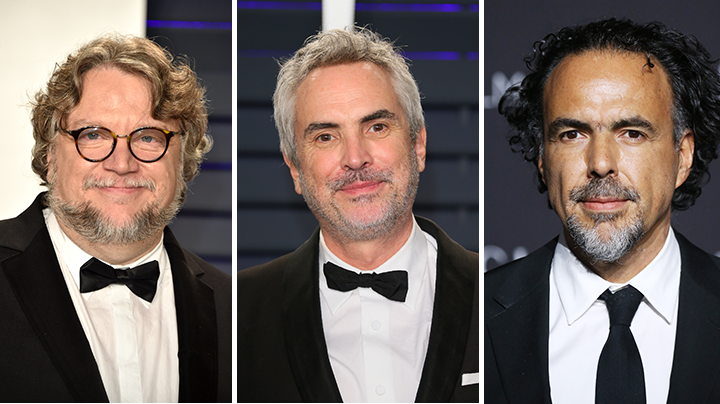 His win actually marks the fifth time in the past six years that a Mexican director has nabbed the trophy in this prestigious category.

Cuarón won the award back in 2013 for Gravity (his first Oscar win); Alejandro González Iñárritu won in 2014 for Birdman and 2015 for The Revenant; and Guillermo del Toro won in 2017 for The Shape of Water. (French-American director Damien Chazelle broke the streak in 2016 with La La Land.)

And Netflix has taken note of the creative talent pool: According to Forbes, the streamer announced plans to produce 50 new shows and movies out of a new Mexico City office over the span of two years.

FYI, as of last night’s show, Cuarón is also the first person to win the Academy Award for Best Cinematography and Best Director for the same film.

It’s the new golden age of Mexican cinema, and we’re here for it. (Now…let’s get some women in the category, too.)