It’s the most wonderful time of the year—especially for online shopping. While we don’t know what sales will be available on Black Friday and Cyber Monday, we do know that Walmart is offering early Black Friday deals that you won’t want to miss. In a press release, the retailer announced that its “Black Friday Deals for Days” event would return in 2021—but this year, they’re offering special early access for Walmart+ members. The event will follow the same format as last year’s, where deals will roll out in date-specific drops. This year, the first drop begins at 7 p.m. EST on November 3, with a subsequent drop on November 5 at 5 a.m. Then, a second launch will start on November 10 at 7 p.m. EST, followed by another drop on November 12 at 5 a.m.

But if you don’t feel like waiting until November 3 for vacuum discounts, see below for eight deals that you can shop online now.

﻿Scroll down for the full details on each vacuum.

11 Best Vacuum Cleaners That Will Leave Your Home Spotless 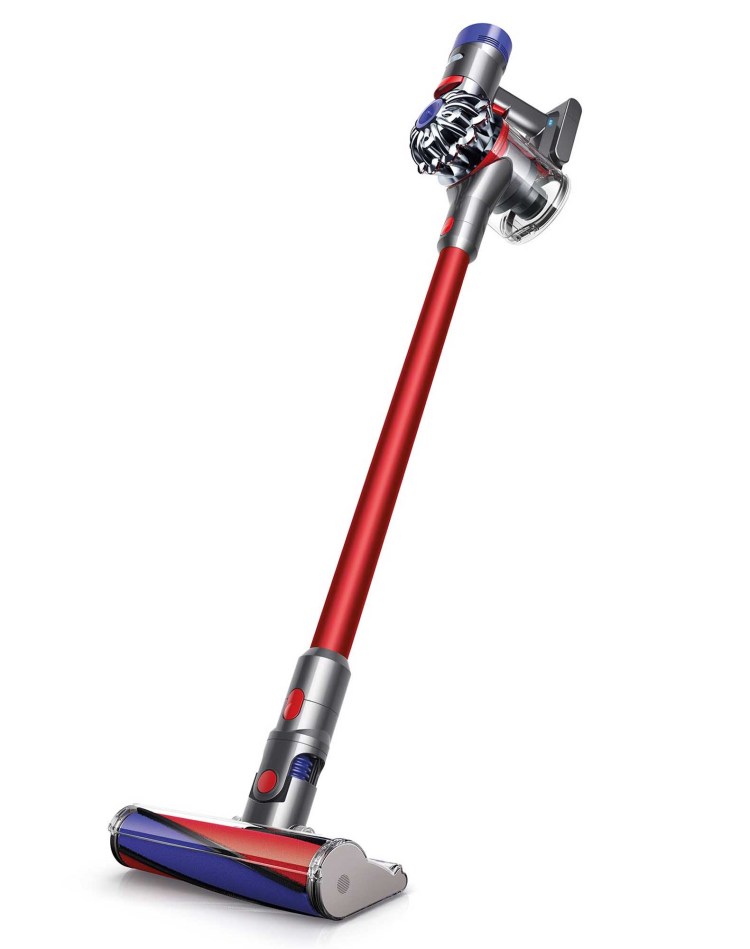 At the top of our list is one of Dyson’s best-selling vacuums, the cordless V8, which has a near-perfect rating of 4.8 out of 5 stars. Not only does this one have an impressive 115-watt suction for deep cleaning carpets and floors, but it can also transform into a handheld vacuum for smaller spills and messes. Plus, this one comes with a no-touch empty bin, a wall-mount charging station and *three* separate tools for switching between surfaces, reaching narrow crevices and removing hair or dirt from tight spaces. Oh, and did we mention that it’s cordless? 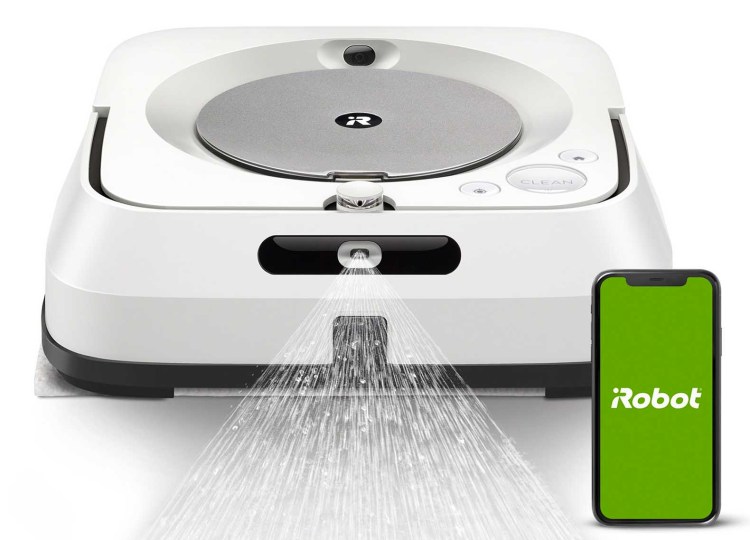 While most of us love the way our floors sparkle after they’ve been mopped, very few of us enjoy the act of cleaning. Well, the Braava M6 does the hard part for you with smart navigation technology that maps out your house for precision mopping, and Google Assistant and Alexa compatibility that allows you to scream: “Braava, mop in front of the kitchen counter,” from your living room sofa. As we shared in our PureWow100 review, “it cleans under furniture, abides by ‘no cleaning’ zones that you can conveniently set on your iRobot app and can both spot clean and deep clean. By switching out the cleaning pad, you can opt for a dry clean (kind of like a Swiffer) or a wet clean, depending on your needs.” 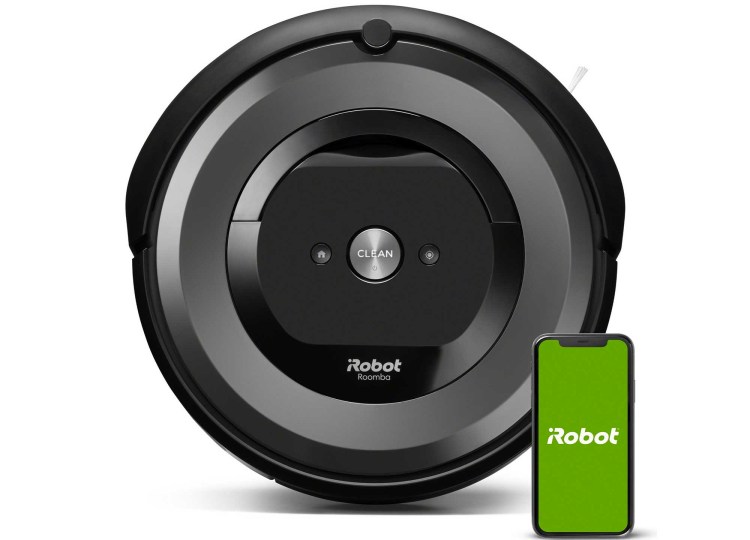 If you’re looking for a Roomba that can vacuum with the same smart technology and precision as the M6, you’ve found it. The e6 uses dirt sensors that automatically detect dirtier areas of your home for a deeper clean, and its auto-adjust cleaning head intuitively adapts its height to switch between surfaces. Not to mention that its Google Assistant and Alexa capable, AND it will even suggest an extra clean during pet shedding season or when the pollen count is particularly high. 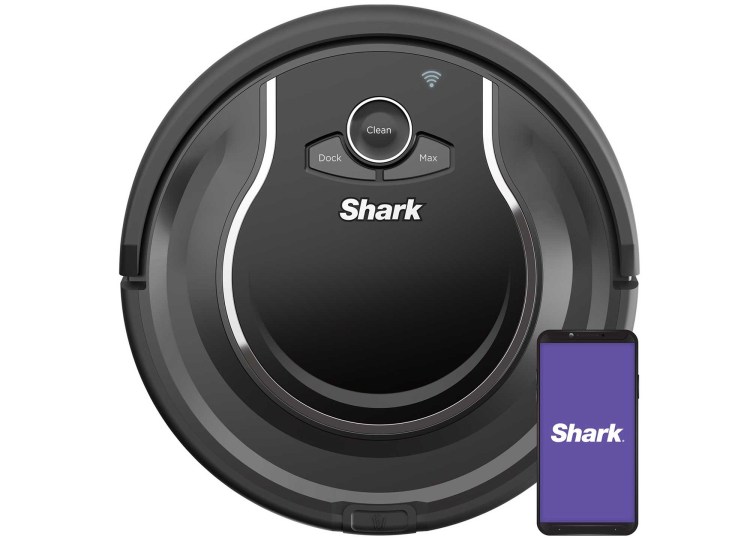 Looking for a smart Roomba that’s budget-friendly? This one is durable, effective and Alexa and Google Assistant compatible—and it’s under $150. The Shark ION uses a tri-brush system that automatically switches between brush tools to effectively suction debris from all of the surfaces in your home. Plus, it has a built-in sensor that can detect ledges and stairs so it can maneuver around your home without getting stuck (or damaging your furniture and walls). 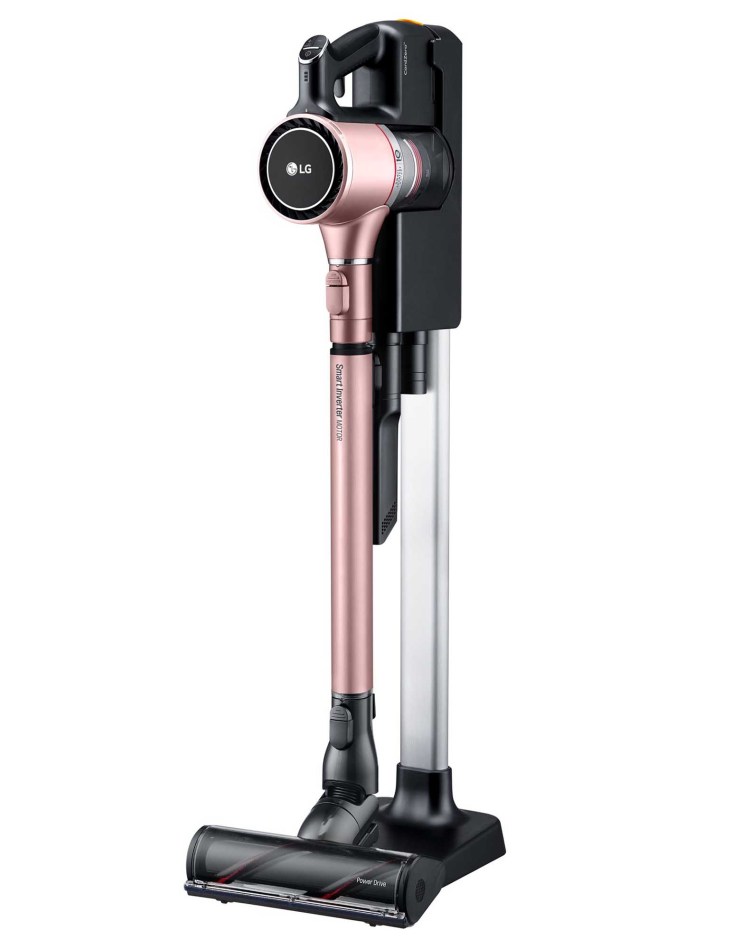 If there were an award for “prettiest vacuum,” we would put this one at the top of our list. Not only does the LG CordZero have a blossom pink finish that works with our decor, but its powerful 160-watt suction and detachable quick-release battery make it just as effective as it is pretty. It has a one-touch control system that allows you to select different power levels—including Turbo mode—with the touch of a thumb, and it comes with a slim, portable charging stand that can be easily stored. The best part? It can transform into a handheld vacuum for when you need it on the go. 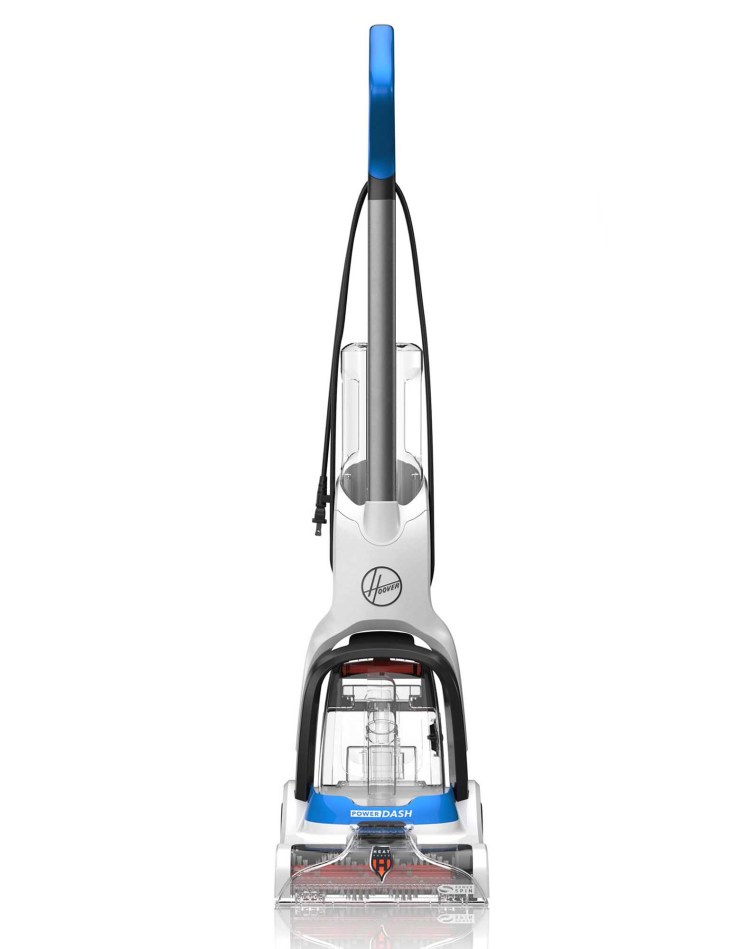 Dubbed as the best steam cleaner for pet owners, the Powerdash can pick up “a CRAZY amount of deeply imbedded [stet] debris, dirt, stains, and hair,” according to one reviewer who runs a dog service (like boarding and daycare) from her home. The cleaner features a power-spin brush roll tool that easily reaches stains and removes dirt and hair with precision, and it uses HeatForce power to dry areas in record time. Don’t believe us? We think this Roush the Doberman’s TikTok will convince you otherwise. 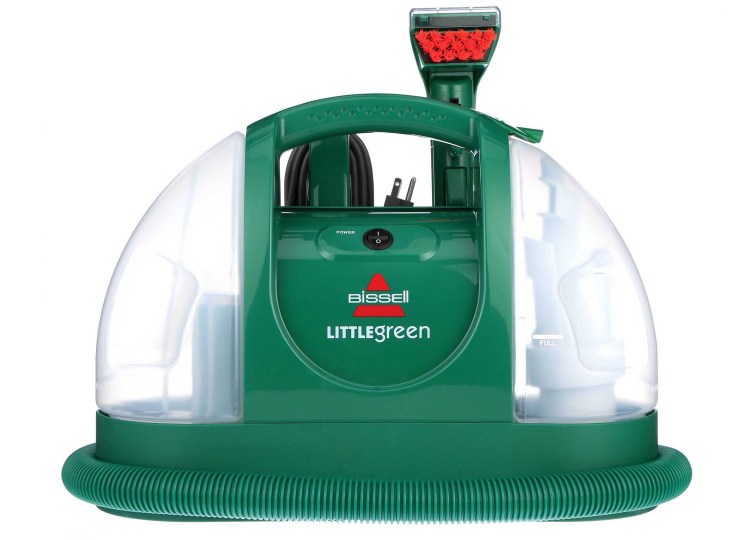 Speaking of #cleantok, we were blown away by how this portable little cleaner from BISSELL was able to restore this family’s favorite white chair. Its small size has no impact on its ability to restore your carpet after an accident (see: best portable carpet cleaners). It uses HeatWave Technology to easily zap away stains on upholstery and leave it looking brand new. Plus, it comes with a 3-inch stain tool and its 48-ounce tank capacity ensures you won’t have to continuously stop cleaning to empty dirty water. 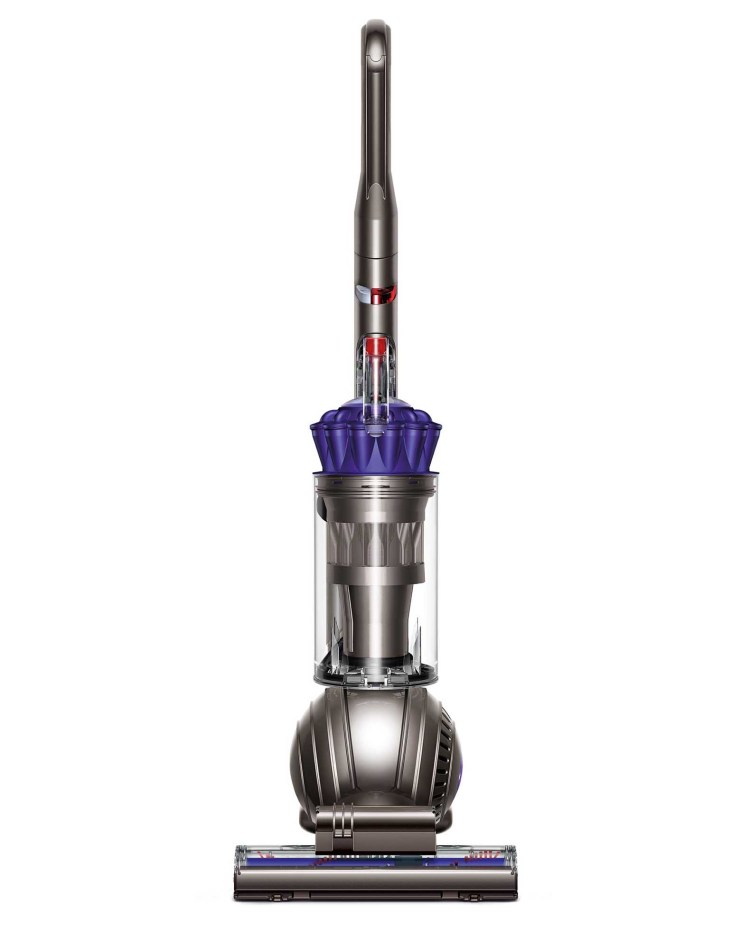 While this one isn’t marketed as a pet cleaner, you’ll be hard-pressed to find another vacuum that can suction hair like the Dyson Ball Animal Pro. As one of our dog mom editors explains: “My dog’s fur nestles into all fabric surfaces like tiny needles, but this vacuum has been my saving grace. I use it on my rugs, hardwood floors, couch and even his dog bed—really, wherever I want, because the vacuum is cordless. I love that it can be converted [into] a mini handheld version with a click, cutting my cleaning time down dramatically.”

home
by Olivia Dubyak
The 21 Best True Crime Gifts for the Crime Junkie Who Loves a Good Thrill
home
by Destinee Scott
Need a Last-Minute Gift Idea Anyone Will Love? This MasterClass Subscription Deal Is Just Too Good to Miss
home
by Destinee Scott
Get Ready: Your Dream Wayfair Christmas Tree Deals Are Here (But Not for Long)
home
by Candace Davison
The One Thing the Property Brothers Want You to Know Before Buying a House in 2023 
home
by Sydney Meister
Sorry, Succulents—These Two Plants Are Taking Over in 2023
home
by Abby Hepworth
The 55 Best Gifts for Men (There, We Did Your Shopping For You)