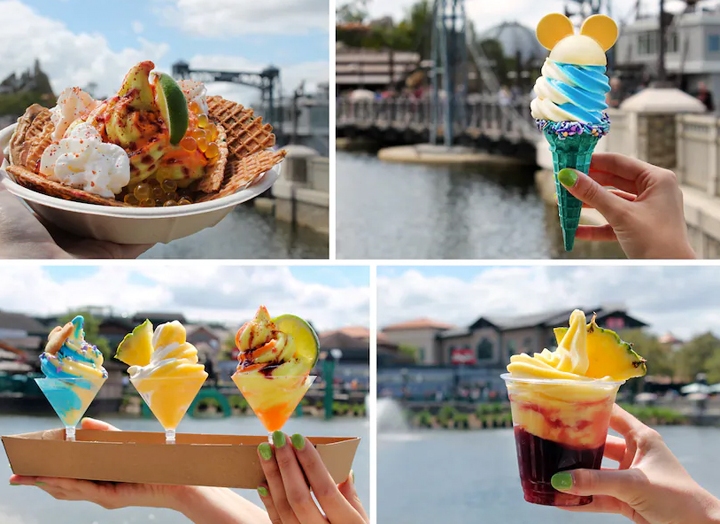 Disney World has no shortage of theme park treats, and for many, Dole Whip tops the list as an all-time favorite. The creamy, pineapple soft-serve dessert is legendary, to say the least. Now, park-goers can get their fill of the sweet stuff at a Dole Whip-only establishment in Disney Springs.

Swirls on the Water, Disney World’s newest restaurant (OK, it’s actually a kiosk), will be serving up all the Dole Whip your heart could desire, and then some—including a few adults-only desserts.

But let’s be honest: We’re in it for the Sangria Float, a combination of Dole Whip and red wine sangria. It’s going to make waiting in line with screaming toddlers *that much* more tolerable. (We joke, kind of.)

Swirls on the Water is officially open in Disney Springs as of March 15. Time to plan a vacation?

24 Best Hotels Near Disney World at Every Price Point