Olivia Wilde and Harry Styles’s publicists are likely working in overdrive as rumors about salad dressing and Don’t Worry Darling continue to circulate. But if there’s one company that’s capitalizing on the drama, it’s Grey Poupon.

This week, the Dijon mustard brand announced that it is releasing a limited-edition jar of Grey Poupon inspired Wilde’s now-famous salad dressing.

The first photo shows a glimpse of the front. Instead of the Grey Poupon logo, the jar features a new title—“Don’t Worry Dijon”—with a feather boa wrapped around the lid. Even the tagline (“Made with White Wine”) is replaced with “Made with Style.” Get it?

The second picture features the back of the bottle, which pays tribute to the vinaigrette, dubbed “Don’t Worry Dressing.” After the recipe, it states, “Serve Over Salad, Savor with Style.” 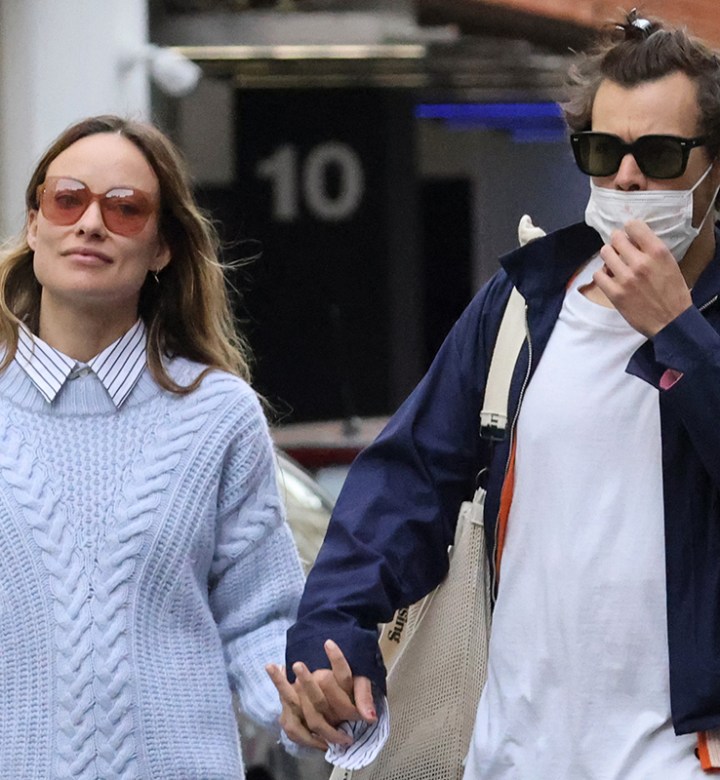 The caption confirmed the new design will soon be available for purchase. It read, “You too could win someone over with a dash of Grey Poupon with our limited edition ‘Don’t Worry Dijon’ jars—stay tuned for how you can get your hands on one [wink face emoji].”

Wilde’s salad dressing went viral this week after her former nanny spilled details about the actress’s relationship with ex-husband Jason Sudeikis. The actor reportedly loved the dressing so much, he laid in front of a car in an attempt to stop Wilde from bringing a homemade batch to Styles.

While she and Sudeikis have denied the claims, Wilde later posted the recipe on her Instagram Story. (It was taken from Nora Ephron’s novel, Heartburn, which is famously about divorce.) 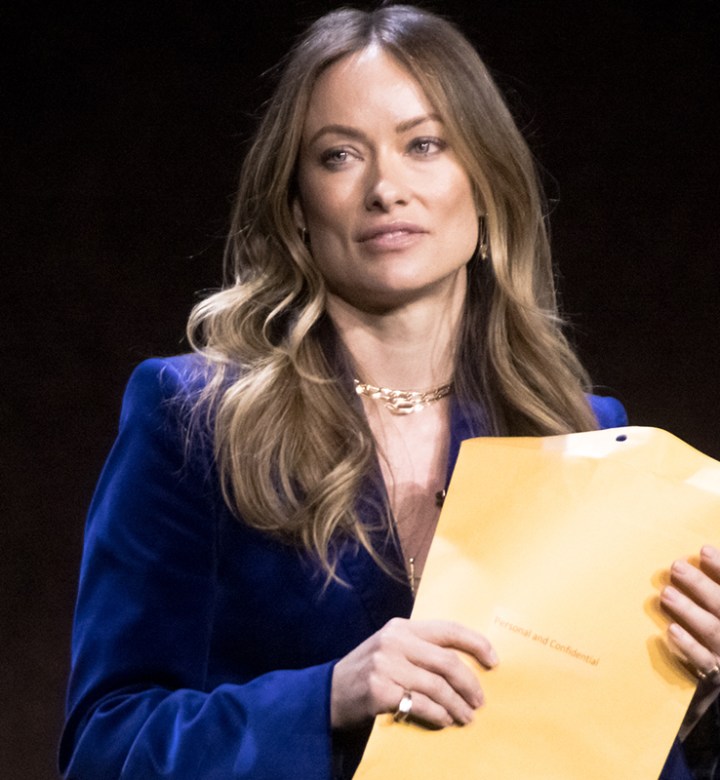 Want all the latest news sent right to your inbox? Subscribe here.