A Sneaky Little Cinnamon Trick for Your Morning Coffee

The best part of waking up... 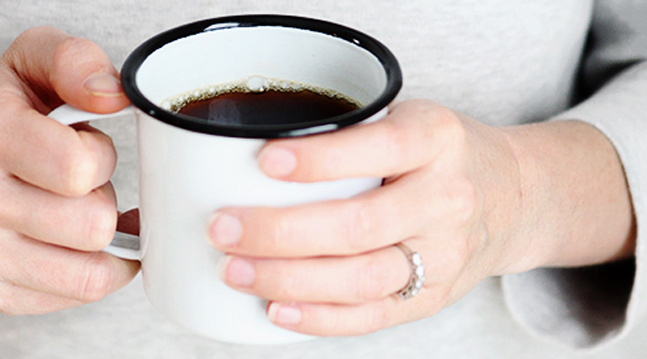 Just like good hot chocolate is one of life’s simplest pleasures, coffee is one of life’s simplest necessities. But why settle for a plain old cup of joe when you can spice it up with something you most likely already have on hand: cinnamon. And no, we’re not talking about sprinkling it on top. There’s a different way. Ready to have your mind blown?

What you need: A coffee maker, a coffee filter, coffee grounds and cinnamon

What you do: Fill your coffee filter with grounds and generously sprinkle cinnamon on top. (Yes, the cinnamon goes right into the filter.) Brew as usual.

Why it’s great: You know that weird clumpy sludge that appears when you add cinnamon on top of hot liquid? That doesn't happen when you add the cinnamon before the coffee is brewed.

You, your bonkers-smelling kitchen and your best morning ever can thank us later.