We love peeping celebs in high-end designer duds as much as the next fan, but we love it even more when our favorite all-stars sport pieces we might actually be able to afford. And our latest affordable (at least by designer standards) celebrity pick comes from none other than British popstar Dua Lipa. 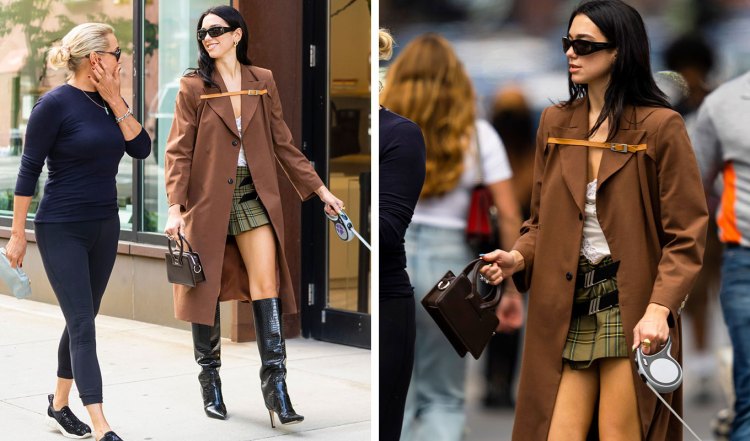 The 27-year-old singer was spotted walking around NYC with boyfriend Anwar Hadid and his mom Yolanda (also mom to supermodels Gigi and Bella Hadid) while carrying a sleek mini handbag from the brand Luar. And while her Jimmy Choo boots would set you back a pretty penny—or, more specifically, $1,495—her bag costs just $265. 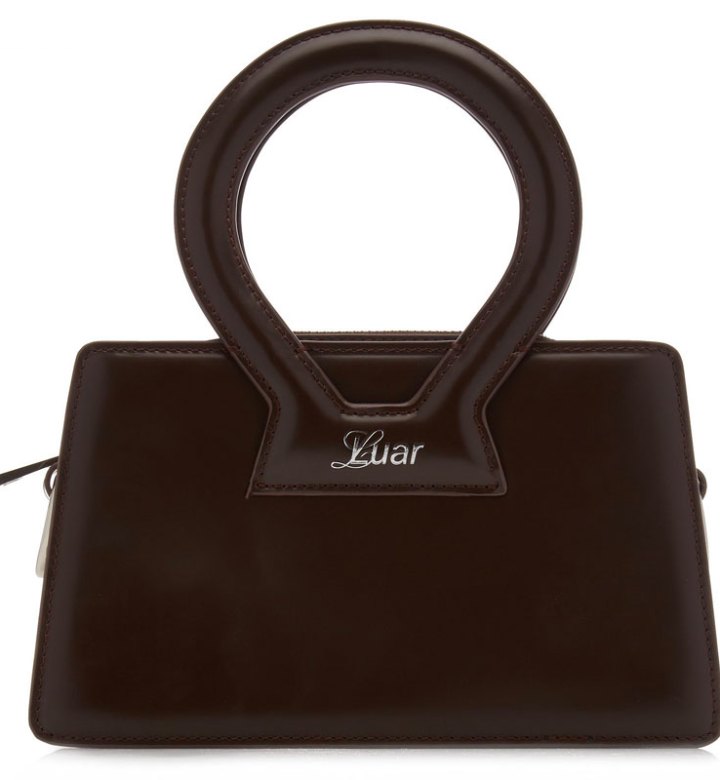 Yup, Lipa’s chic Ana mini bag costs less than $300, and is still in stock both on the brand’s website and at numerous other retailers. We have to admit, we’re partial to the singer’s dark brown version, but it also comes in black for those who prefer a tried-and-true neutral. There’s also a slightly larger version of the same style for $395 if you want some extra room to add a few more essentials.

Since launching in 2021, Luar’s Ana bag has repeatedly sold out and has become something of a cult favorite piece among fashionistas, in large part because of the price tag. So if you too find yourself admiring the popstar’s mini bag, we highly suggest you add one to cart ASAP, before it sells out yet again.

These Are the Handbags Kate Middleton, Reese Witherspoon and Other Celebs Are Wearing (and They Start at $59)