‘Virgin River’ Stars Alexandra Breckenridge and Martin Henderson Face Off in the Tortilla Challenge—But Who Won?

On the small screen, Alexandra Breckenridge and Martin Henderson play two people deeply in love as part of the Netflix drama series, Virgin River. And it seems the actors have developed a sweet friendship in real life. (We just love all their goofy videos on social media.) 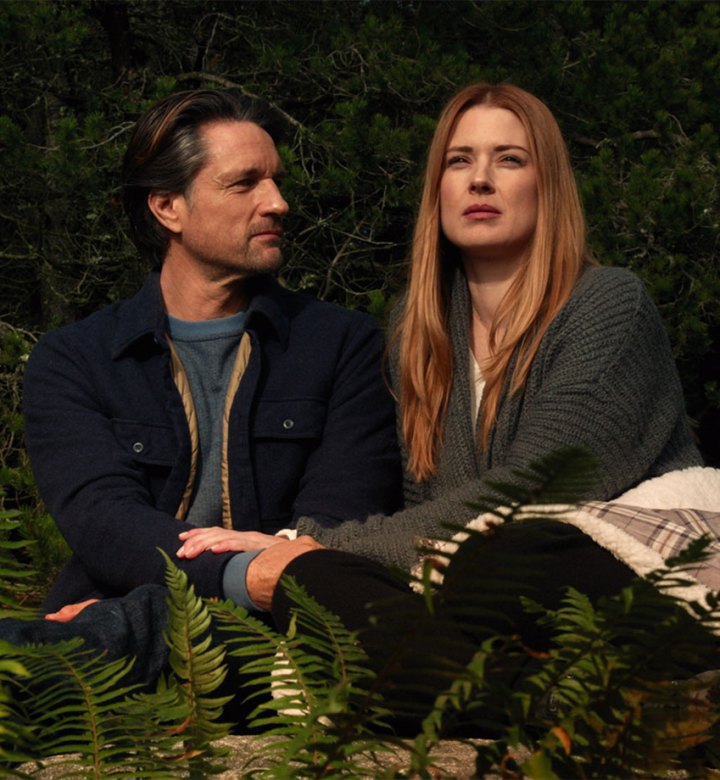 Most recently, the castmates tried the viral Tiktok trend known as the “Tortilla Challenge” and there was only one clear winner. Wondering what exactly is the Tortilla Challenge? The TikTok challenge involves both participants slapping each other with a tortilla while trying to hold in a mouthful of water. To win the game, they must try to hold in their water through each tortilla slap.

The video starts with Breckenridge and Henderson taking a sip of water out of their water bottles. The actress slaps her co-star in the face with the tortilla and she’s having a very (and we mean very) hard time keeping it together. She’s trying so hard not to laugh but eventually gives in. Henderson does a victory dance while holding his tortilla. (But he even had a hard time keeping it in too, so draw?)

Breckenridge wrote in the caption, “Jack and Mel tortilla challenge.”

Some of their castmates rushed to the comments section to share their reactions to the video. Mark Ghanimé (aka Dr. Cameron Hayek) commented, “That was easy,” with a laughing emoji. Kai Bradbury (Denny) wrote, “OMGGGG.” Even Marco Grazzini (Mike Valenzuela) chimed in and said, “This needs to be a VR tournament!”