It’s official: Tiger King 2 is now streaming on Netflix. After the popularity surrounding season one, there are a lot of skeptics questioning whether the new five-part installment will live up to expectations. Based on the first episode, it seems there are a few key takeaways that will please Tiger King fans—along with one red flag. 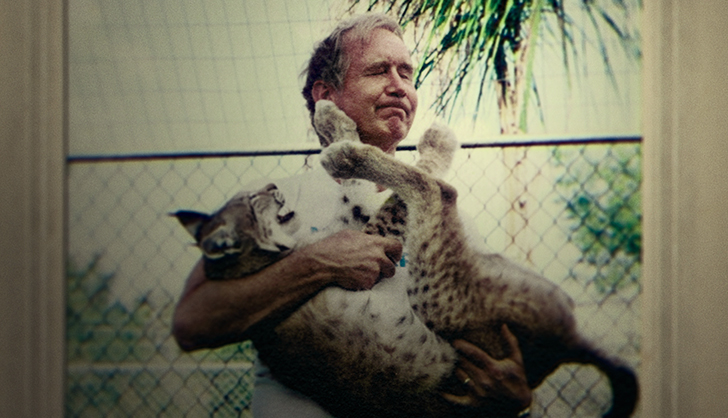 If you’re wondering how Joe Exotic became, well, Joe Exotic, you should know that the new season offers a never-before-seen glimpse into his personal life. “My dad hit me with an irrigation shovel, and he almost drowned by brother,” he says. “Every time my dad done something wrong, it was always our fault.”

In the first episode, family members discuss Joe Exotic’s childhood and explain that he never showed signs of narcissism—that is, until his first husband, Brian, tragically died in his arms. “Brian was the glue of the family,” a family member says. Another adds, “Brian was his anchor. Brian was his normal.” Someone even says, “After Brian passed away, Joe was a totally changed person.” 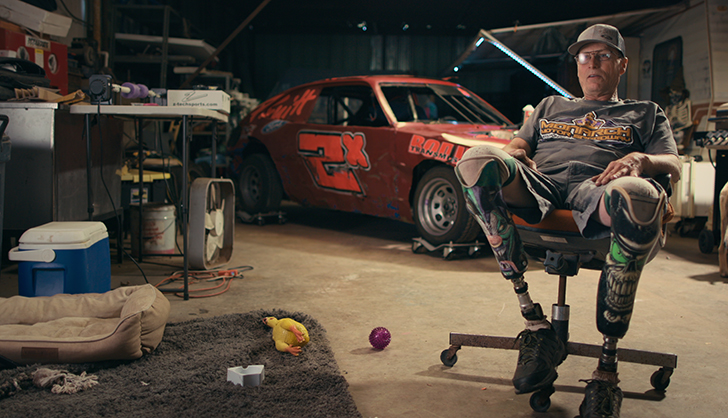 There are some people who benefitted from Tiger King’s popularity. This includes Jeff Lowe, who is treated like a celebrity at Greater Wynnewood Exotic Animal Park in Oklahoma. However, there are others—like Joe Exotic and James Garretson—who can’t seem to rid themselves of negative attention.

“I constantly get bad reviews on my jet ski business,” Garretson says. “My reviews went from a five to a three, so I'm getting f***ed with all the time.” 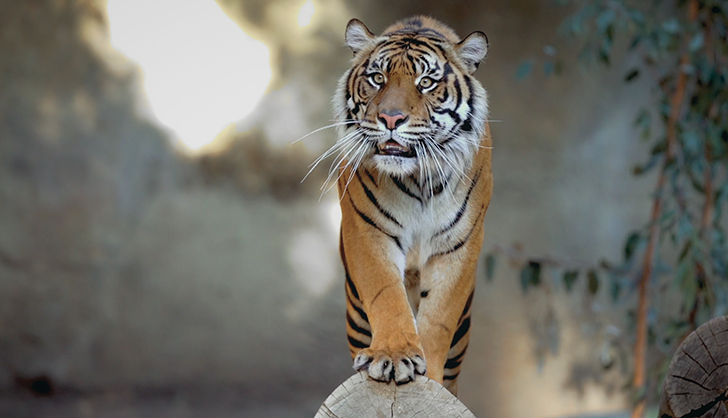 In Tiger King 2, there’s a huge focus on Joe Exotic’s self-proclaimed innocence, along with the growing movement to get him out of jail. (FYI: He was sentenced to 22 years in prison in 2020 for the attempted murder of Carole Baskin.) Despite the evidence stacked against him, Joe Exotic claims that he was framed by multiple people, including Baskin, his former business partner and even his husband.

“Everybody from the zoo is out there making money using ‘Joe Exotic’ and talking sh*t. I’m paying the price for every one of them people,” he says. “I will die making sure that they end up in prison.” 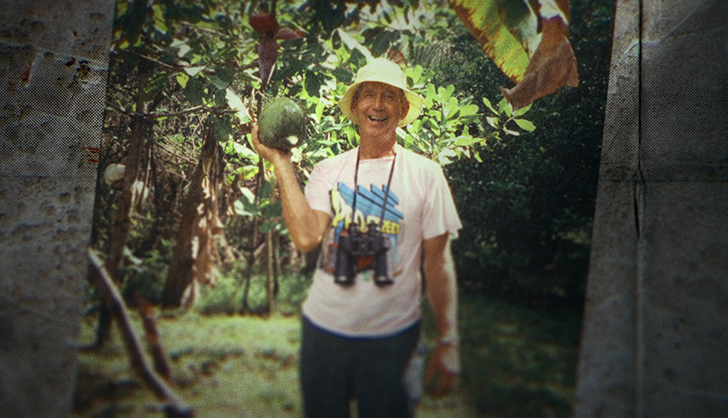 And One Red Flag…

The biggest problem with the first episode of Tiger King 2 is that it doesn’t address the questions that fans want answered. Where is Baskin’s missing husband? Is Joe Exotic *really* guilty of animal cruelty? And finally, what happens next?

The only “new” footage is in the form of interviews with friends, family and cast members. Although Joe Exotic is featured through voiceovers, the second season premiere fails to provide any groundbreaking information that couldn’t be found with a little digging.

Despite the unanswered questions thus far, Joe Exotic fans are bound to enjoy the deep dive into his life story (and questionable future).

Netflix Dropped the Official Trailer for Season 2 of ‘The Witcher’ (And Yes, We Get More Henry Cavill)