Viewers are still caught up in the second season of The White Lotus, which is currently airing on HBO Max. But that didn’t stop the streamer from renewing the popular series for season 3. (Best news ever.)

Here’s everything we know (so far) about The White Lotus season 3. 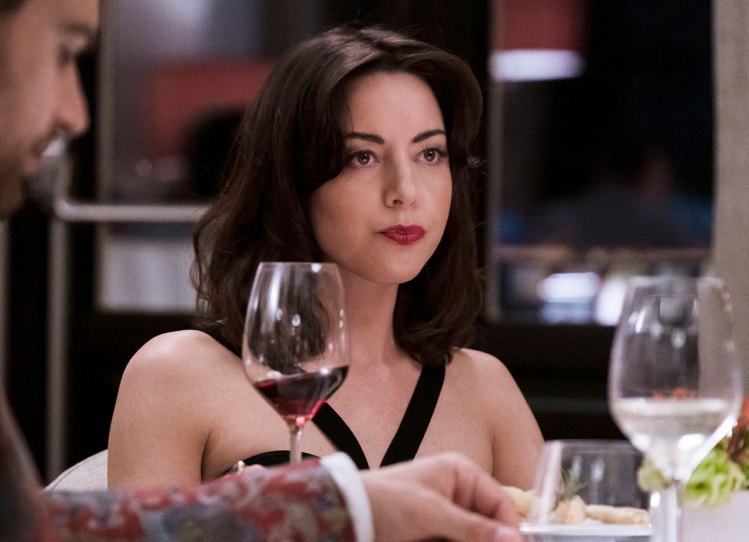 1. What is The White Lotus season 3 about?

The White Lotus takes….Asia? (Maybe). While attending the premiere for season two, the show’s creator chatted with Deadline on the red carpet and revealed some of his ideas for The White Lotus season three. (At the time, the show hadn’t been renewed yet.)

“We just turned in our last episode to the network yesterday, so it’s hard to think about the next race,” White told the news outlet. “But if we did, I think it’d be fun to maybe go to a whole different continent. You know, we did Europe, and maybe Asia, something crazy like that, that would be fun.”

“Jennifer is my friend and everybody loved her in the first season, and I was like, ‘I can’t go to Italy without Jennifer.’ And maybe that’s still the case,” he added. “Like, maybe you can’t go to Japan without Jennifer, either. There are so many fun actors we’ve worked with so far, so it’s just kind of like who’s available.”

2. Did HBO renew The White Lotus for season 3?

That’s correct. In a statement, Mike White (creator, writer and director) revealed that it was a no-brainer to renew The White Lotus for season 3.

“There’s no place I’d rather work than HBO, and there’s no people I’d rather partner with than Casey Bloys, Francesca Orsi, Nora Skinner and their incredible team,” he said. “I feel so lucky to get this opportunity again and am excited to reunite with my amazingly talented collaborators on The White Lotus.” 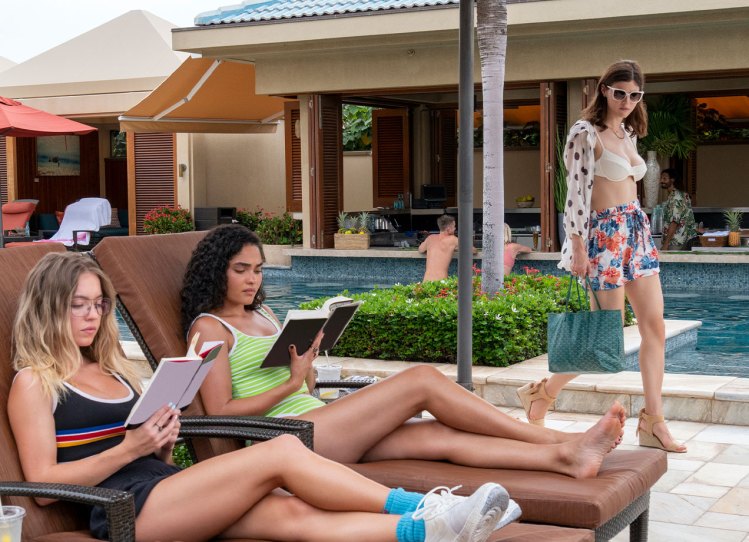 As of right now, there is no trailer for The White Lotus season 3 (*wipes tear*). But when it becomes available, you’ll be the first one to know. 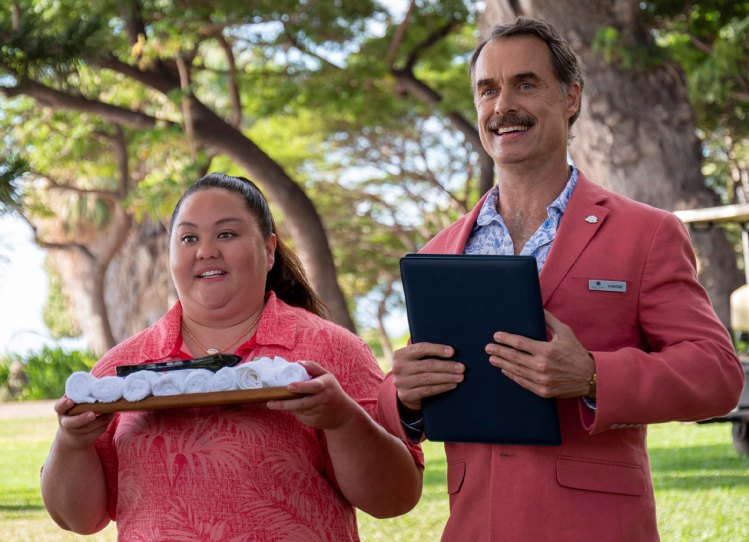 This is the tricky part. Since the second season follows a different group of vacationers staying in an Italian White Lotus resort, it’s hard to tell who will return for future installments. For the second season, Coolidge returned as Tanya McQuoid. However, the cast could potentially consist of entirely new faces. So for now, it still remains a mystery.

5. Is there a release date for The White Lotus season 3?

Sadly, there is not. But we have a feeling it’ll be worth the wait.