Netflix Dropped the First Trailer for ‘Stranger Things 4’ Vol. 2 and We’re About to See the Biggest Showdown Yet

After waiting four long years, we finally get to see our favorite friend group from Hawkins, Indiana, together again in Stranger Things 4. But instead of navigating the world of high school, the crew is confronted with a new villain from the Upside Down: Vecna. The first part of season four is streaming now on Netflix, but the second half is being released at a later date. ﻿And luckily, a new trailer for volume two just arrived. So what should fans expect from the final installment?

1. When Is 'stranger Things' Season 4 Volume 2 Coming Out?

Ever since the first part of Stranger Things 4 premiered on Netflix late last month, one question has been on every fan’s mind: When is the next part coming out? Luckily, audiences won’t have to wait too long for the next installment to drop. The second part of season four will be released on July 1, 2022.

Netflix recently released the first trailer (above) for the final two episodes of Stranger Things 4. And judging by the scenes in the video clip, things are not looking good for the Hawkins crew. With Eleven struggling to regain her powers and the gang gearing up to fight Vecna, there is trouble ahead.

Dr. Brenner (Matthew Modine) can be heard telling Eleven, “I know you're frightened—you’re terribly frightened by what you’ve seen. But I’m not gonna lie to you—your friends are not prepared for this fight, Hawkins will fall.”

So can the crew win this battle against Vecna and save Hawkins? We’ll just have to wait and see. 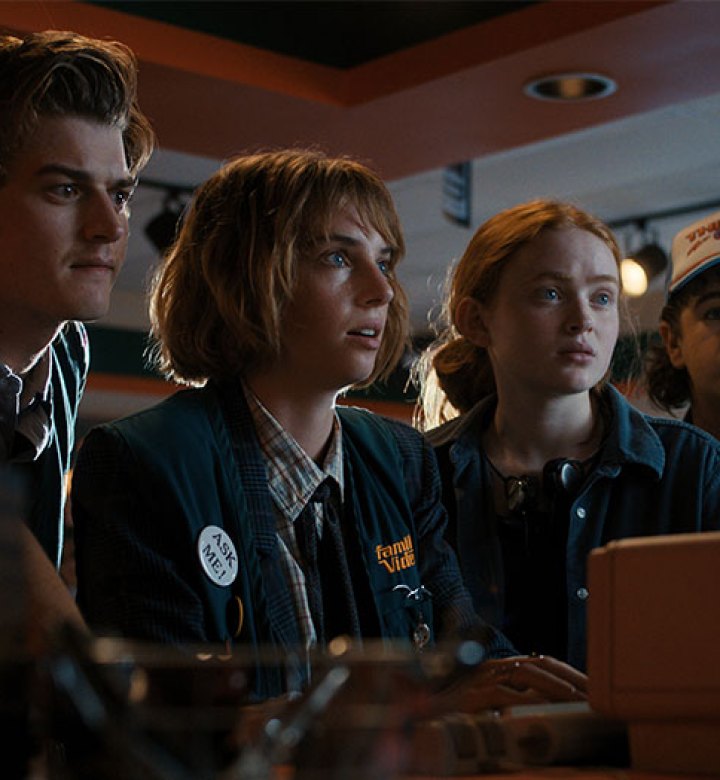 2. How Many Episodes Will There Be In 'stranger Things' Season 4 Volume 2? 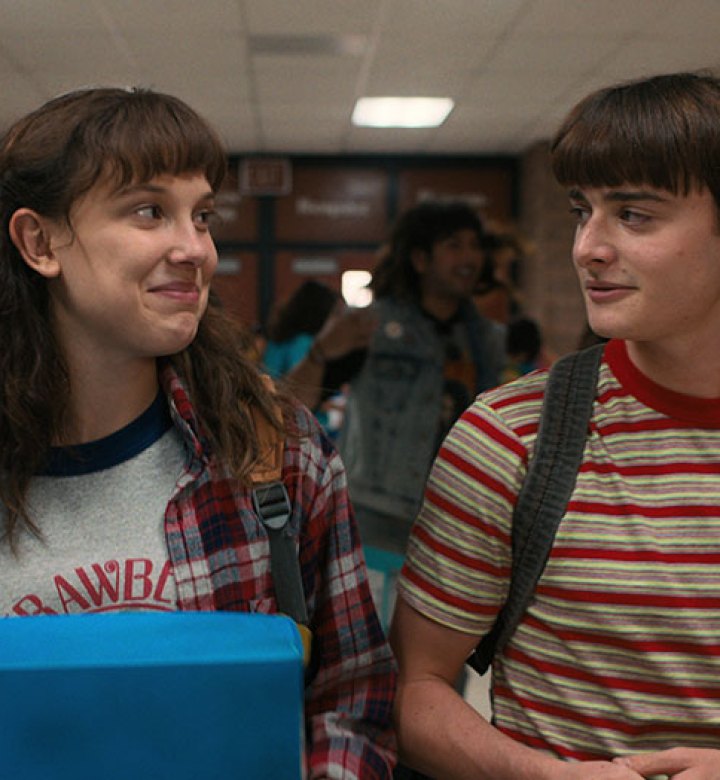 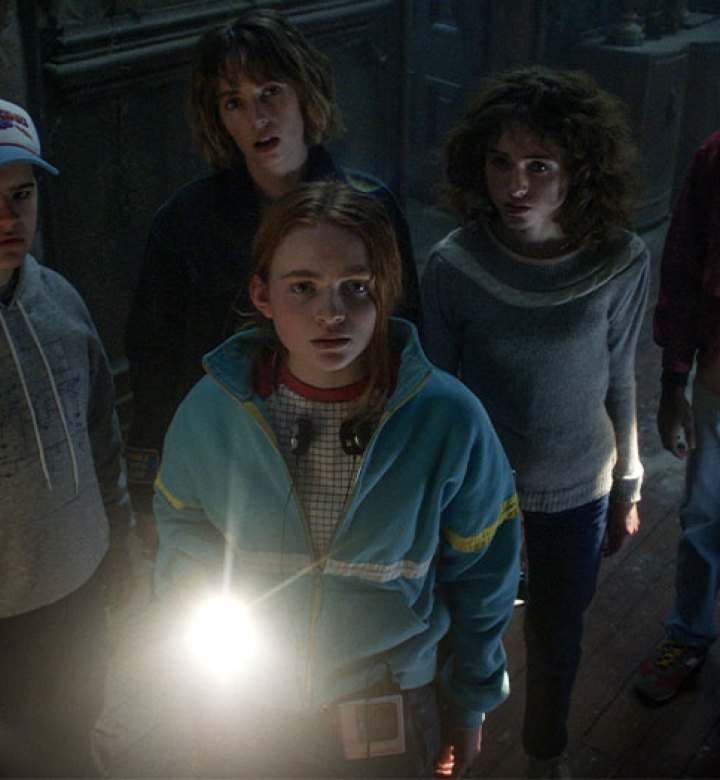 4. Will 'stranger Things' Return For Season 5?

Yes! Stranger Things fans can look forward to a fifth season of the Netflix series, but it’ll sadly be the show's last. Back in February, the Duffer Brothers wrote an open letter to fans and revealed season five will conclude the show.

“Seven years ago, we planned out the complete story arc for Stranger Things. At the time, we predicted the story would last four or five seasons,” the creators wrote. “It proved too large to tell in four, but—as you’ll soon see for yourselves—we are now hurtling toward our finale. season 4 will be the penultimate season; season 5 will be the last.”

But, that doesn’t mean fans should say goodbye to Hawkins and the Upside Down entirely. The show’s creators teased the idea of a possible spinoff, writing, “There are still many more exciting stories to tell within the world of Stranger Things; new mysteries, new adventures, new unexpected heroes.”

Who Is Kate Bush? Details on the ‘Stranger Things 4’ Musician