Who Is Steven Yeun’s Wife, Joana Pak? Here's Everything We Know

Congratulations are in order for Steven Yeun, who recently made history as the first Asian-American to be nominated by the Academy for Best Actor for his role in Minari.

You might recognize him as Glenn Rhee from The Walking Dead, but the actor has clearly been up to a lot since he exited the series in 2016. He went on to star in the critically acclaimed film, Burning, which earned him nine awards, then lent his voice to a number of animation series, from Final Space to Amazon Prime's Invincible. But of course, we can't forget about his 2020 film, Minari, which catapulted him to superstardom and earned him even more critical acclaim.

It's rewarding to see that Yeun is getting the recognition he deserves, but now, we'd love to learn more about his life away from the camera—or more specifically, his romantic relationship. In 2016, it was confirmed that he tied the knot with his longtime girlfriend. So who is Steven Yeun’s wife? Keep reading for more details. 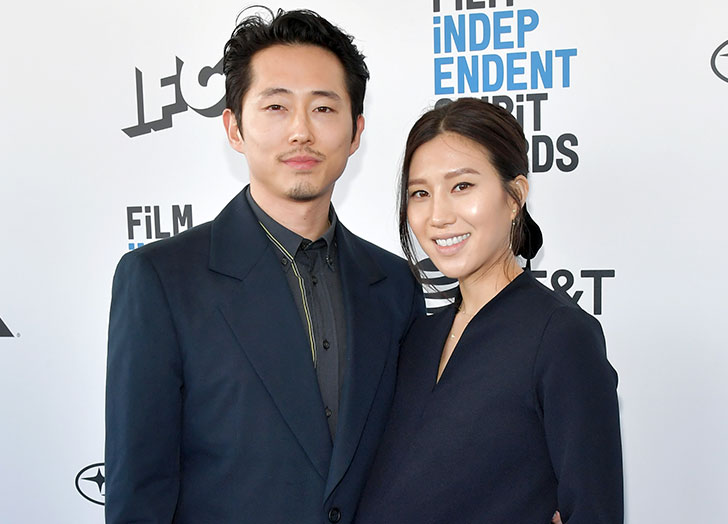 Joana Pak is a photographer who owns a freelance photography service called Jo Pakka photography. Not much is known about her background, but we do know that Pak studied at Columbia College. Also, from the looks of her website, Pak especially enjoys capturing her loved ones and shots of nature on camera. 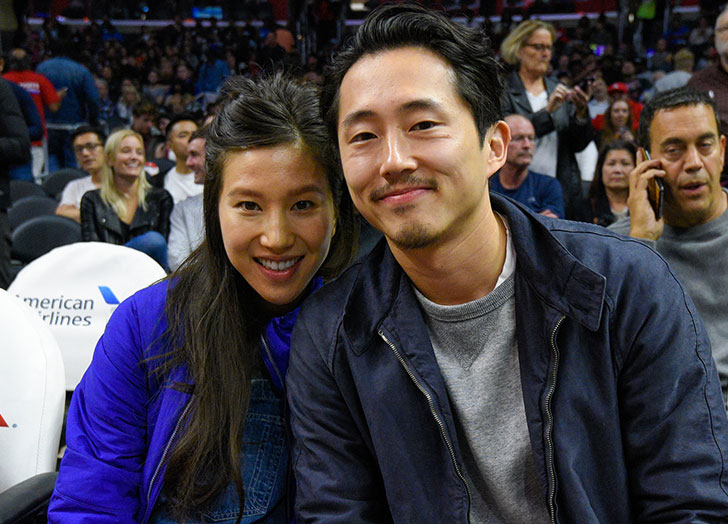 While speaking with Martha Stewart Weddings in 2017, both Pak and Yeun revealed that they first met in Chicago in 2009, when Pak was still studying at college.

Yeun said, "She walked into the bar where I was a really sh*tty bartender, and it was kismet. After that, I saw her every day for six months."

When Yeun moved to Los Angeles and got cast in The Walking Dead, the couple maintained a long distance relationship. Pak added, "He was based in Atlanta for half the year. I was in Chicago. We were kind of everywhere."

3. When Did They Get Married?

In August of 2015, Yeun proposed to Pak, and in December of the following year, they wed in front of 220 guests—which included quite a few famous faces from The Walking Dead (Sarah Wayne Callies, who plays Lori, was in attendance).

According to Martha Stewart Weddings, the bride and groom honored their parents during the short ceremony by giving their mothers bouquets. Yeun said, "We didn't make anything sacred. [This] made the ceremony very relaxed and focused on a greater message of love."

Pak’s sister-in-law, Kayce, posted an IG snap of the special day and wrote, "Getting to celebrate the love between these two, last night, along with all their friends and family was so beautiful and special!! This whole week has been an awesome, family-filled, fun time and it's been so great! (We've also gained a brother in-law from it!)" 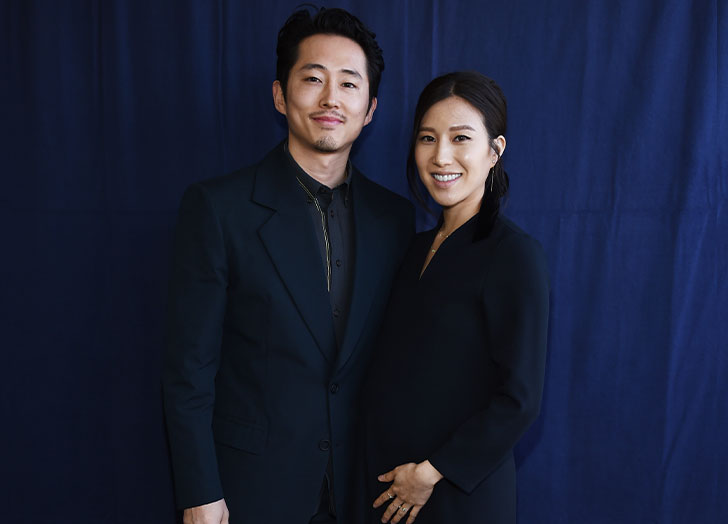 4. Do They Have Children?

The happy couple have two children together. According to People, they welcomed their first son, Jude Malcolm, on St. Patrick’s Day in 2017. Then they welcomed a baby girl in 2019, although they didn't reveal her name or confirm an exact birth date. At the time, Pak posted a photo of herself with her second child on Instagram, but it appears the post has since been deleted.

While Pak does have an Instagram account, she isn’t very active on it. On her page, @jopakka, there’s just one photo of a rainbow that was taken in 2019 (it seems that she deleted previous posts). Meanwhile, Yeun only has 13 posts on his IG page so far, and nearly all of his pics are promotional.

It looks like both Yeun and Pak will be keeping their relationship pretty low-key.

Who Is Daniel Kaluuya's Wife? Everything We Know About His Relationship Status