With the rise of the social media critic (AKA anyone with an iPhone), the question must be posed: Is the traditional movie and TV review dead? The answer: I certainly hope not. 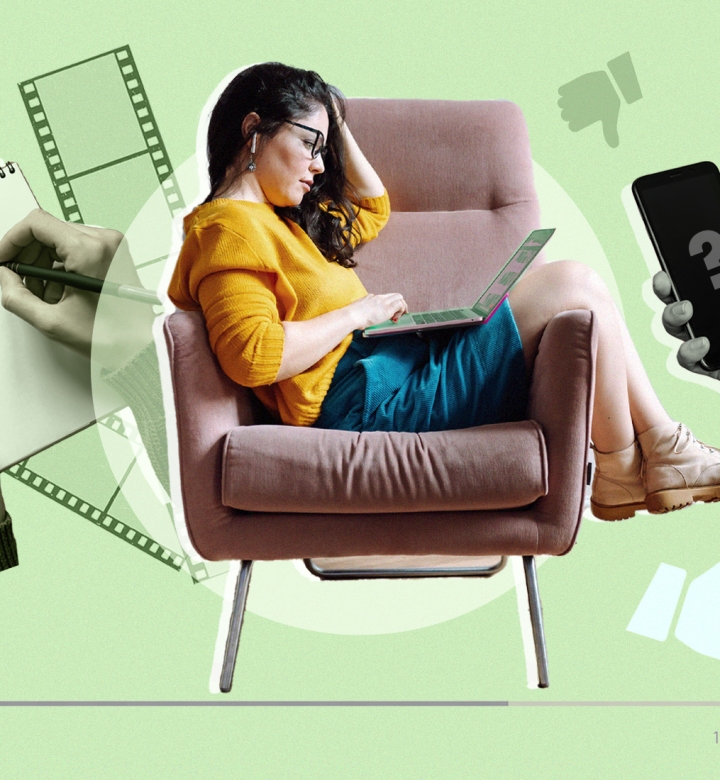 As 2022 was coming to a close, I couldn't help but notice just how many of my friends logged on to social media to share their favorite movies, shows, books, albums or what have you from the past year (I was guilty of doing the same). Much like how print publications, such as Variety and The New York Times, list their top titles at the end of each year, those with social media accounts have taken to crafting their own.

Part of this trend is fueled by apps that promote everyday reviews, like Goodreads and Letterboxd, while another influence is the rise in “wrapped” lists, as popularized by Spotify. Now, everyone posts their personal stats like they’re box office numbers or Billboard charts. But this isn’t necessarily a new trend—remember over a decade ago, when Yelp launched and suddenly everyone considered themselves to be a restaurant reviewer (as famously mocked on South Park)?

Yet, there I was, an entertainment writer, using my social media accounts to do the same as everyone else. “Here's my list of favorite albums that nobody asked for!” I wrote at the top of an Instagram Story. Social media has become a venue for everyone from your grandma to that friend you haven't spoken to since the 7th grade to be able to share their hot takes. We and our peers are replacing the professional critic, but is that a good thing? Well…yes and no. 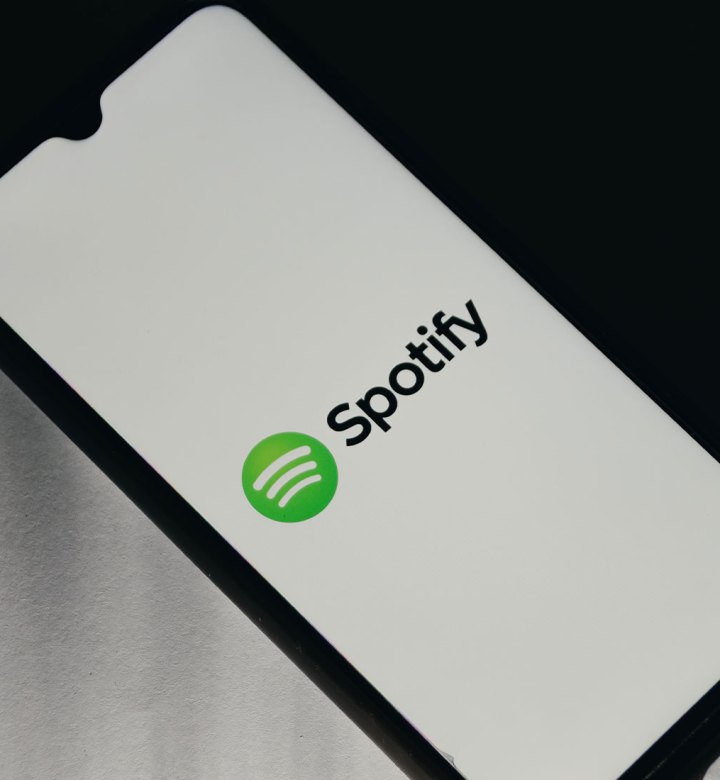 Historically, critics have been seen as pretentious, disapproving judges of culture who don't necessarily reflect popular opinion. When we picture the critic, we see someone like Anton Ego from Ratatouille—a person so hardened by life that they thrive in tearing others down (and do so while wearing a chic scarf and thin spectacles). These “cultural authorities”—at least in cartoon form—have completely forgotten why they fell in love with the thing they're reviewing in the first place. This is just one of many reasons people are skeptical of the critic.

It's also valuable to note that certain genres have historically been seen as “lesser” by critics (usually the ones that appeal most to women or queer folk, I might add). Lighthearted rom-coms such as The Proposal and 27 Dresses or pop albums by stars like Katy Perry and Miley Cyrus get middling reviews, even though they're crowd-pleasers. People are left to turn to their friends, or even the online influencers that they trust, for reviews that better reflect their own interests.

But while social media has become an influential sphere for pop culture criticism, I wouldn't cancel your subscription to The New Yorker just yet. Despite all of these positive elements surrounding social media reviews, I believe that we still need the critic (and no, this isn't just a way for me to keep paying my bills).

While your friends might have similar interests, a critic can lead you to something you may have never encountered otherwise. Long before she became a Coachella performer and a Grammy nominee, I read a review of Rosalía's album El Mal Querer, at a time when none of my friends were talking about her. And I quickly fell in love with it. My freshman year of college, I found a roundup where a critic explained all the reasons why BoJack Horseman was their favorite show on TV, and then it quickly became one of mine. Word of mouth is powerful, but this thread often starts with a critic who introduces you to something new.

Sure, social media can bring smaller projects to a wider audience (just look at Everything Everywhere All at Once, a film made on a $14 million budget that grossed over $100 million, in large part due to viewers singing its praises online). But for the most part, social media is an echo chamber of the things you like or probably already heard about.

Take TikTok's algorithm, which is (unnervingly) influenced by what you search, watch or do on your phone. Then there's the Twitter feed (or as I like to call it now, the Musk muss), which is affected by what you and your friends favorite. Unexpected finds can certainly squeeze their way in, but it's more likely that you'll remain in a small cultural bubble.

That's not to say that there aren't plusses to the way even critics can share their opinions on social media (heck, I made the TikTok below as a shameless way to promote this article). But once again, it's hard for these pieces to stand out amongst the sea of information on social media.

But, the critic as we understand it now is also much different than what it used to be (thanks, in part, to the influence of social media). These arbiters of art are far less harsh, more openminded and they're reframing what's considered “best.” Not to mention, print publications are fighting to combat decades of sexism, racism and homophobia and they're using their resources to highlight up-and-coming voices from around the world. As an example, as a queer person, I use my platform to try to uplift lesser-known projects from people in the LGBTQ+ community.

Now, sources like Pitchfork—which didn't even review pop albums in the past—are putting Olivia Rodrigo's Sour near the top of their lists. Rom-com stars like Jennifer Coolidge are being praised and collecting awards. Even Rotten Tomatoes launched the podcast Rotten Tomatoes Is Wrong, where staff members look back at movies that got poor scores and argue that they deserved better.

And while these changes may seem like small potatoes, it's important that critics are changing their approach in order to stay relevant to readers, because they still offer a unique opinion. When you consume an art form all the time, then the things that are the most noteworthy are really going to stand out. In the end, that's what makes their role so valuable. For the rest of us, it's hard enough to keep up with all the new content that comes out every single week without getting “scroll fatigue.” Sometimes we need someone to pare it down for us, and even critics will turn to the opinion of other critics, because nobody is ever the single authority.

Social media is a powerful tool, and we should definitely take into account the opinions of those we know and trust. And the way these online venues have influenced professional critics is much needed. But at the same time, we're inundated with so much information every day (especially on social media), that it can be a lot easier when there's someone to break down the best of the best for us.

So keep making those lists of your faves and share them with your followers. But, don't be dissuaded from reading a critic review either. You never know what you might find.

Want all the latest entertainment takes sent right to your inbox? Subscribe here.