Looking for Shows Like ‘Normal People’? These Series Are Just as Binge-Worthy

Normal People originally premiered on BBC Three before making its way to Hulu, where it became an all-time favorite.

Based on the namesake novel by Sally Rooney, the drama series introduces viewers to the relationship between teenagers Marianne (Daisy Edgar-Jones) and Connell (Paul Mescal). Although they grow up in the same town in Ireland, their different economic and social backgrounds make things more complicated. The series follows the couple as they navigate the bittersweet ups and downs of their relationship from secondary school to college.

Since we already binge-watched all 12 episodes of the show, we compiled a list of TV series that are just as addictive. From Looking for Alaska to Love, read on for eight shows like Normal People.

Need a Pick-Me-Up? Here Are the 17 Best Feel-Good TV Shows 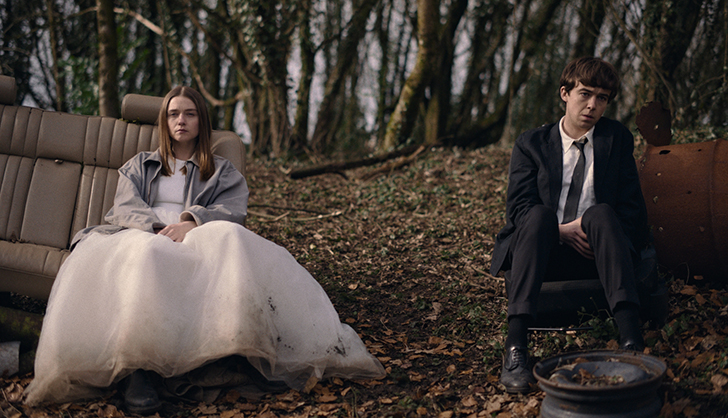 James (Alex Lawther) and Alyssa (Jessica Barden) may have nothing in common, but that doesn’t stop them from joining forces to find Alyssa’s estranged father, despite the fact that James is a self-proclaimed “psychopath.” 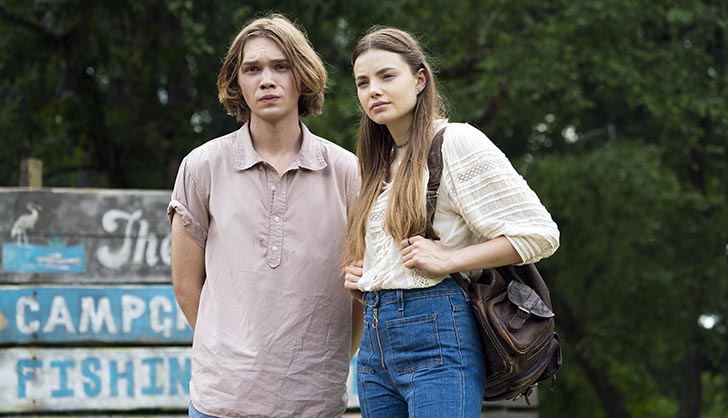 When Miles (Charlie Plummer), or “Pudge,” is sent to a boarding school, he becomes infatuated with an emotionally unstable girl named Alaska (Kristine Froseth) as he chases Renaissance writer François Rabelais’s famous last words, the idea of the “Great Perhaps.” Similar to Normal People, we recommend reading the namesake book by John Green before watching the series. 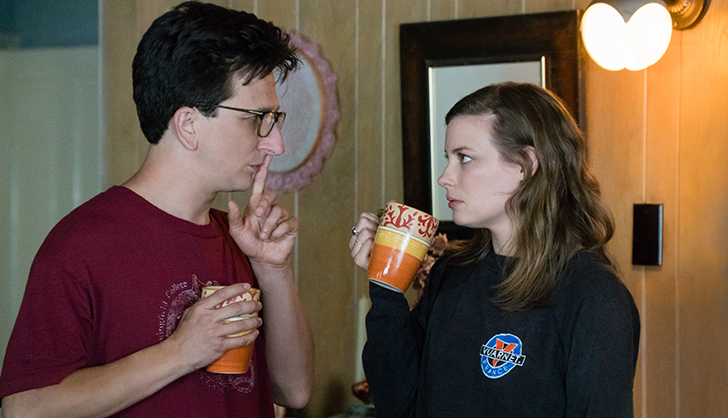 Meet Mickey and Gus, an average couple who are simply trying to fit in. The show is Judd Apatow’s take on a millennial romance, so prepare for an ideal combination of witty banter and dry humor. 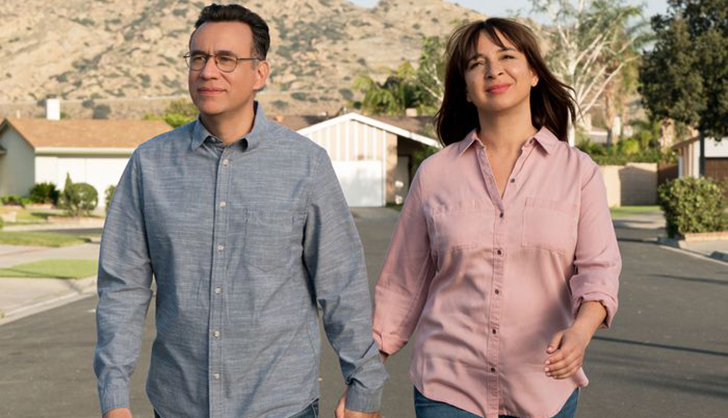 June (Maya Rudolph) and Oscar (Fred Armisen) are pretty much the adult versions of Marianne and Connell. The couple’s predictable suburban lives are turned upside down when they embark on a ski trip gone awry. Will it change their relationship…forever?

You know how Normal People left us wanting more? That’s how we feel about The Affair, which documents the psychological effects of infidelity from two different perspectives. 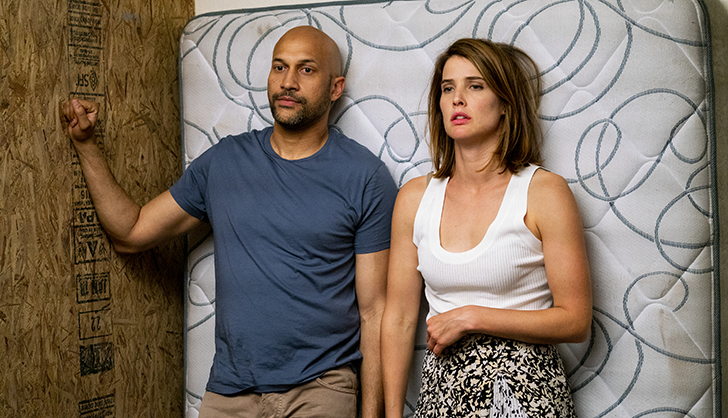 If Normal People was a comedy, this would be it. A group of friends preparing to take on their 40s soon learn their past secrets can only stay hidden for so long, so grab the popcorn.

If you’re a sucker for literary references, Dickinson is the show for you. It details the early years of poet Emily Dickinson (Hailee Steinfeld) from a comedic perspective, shining a new light on America’s most famous introvert. 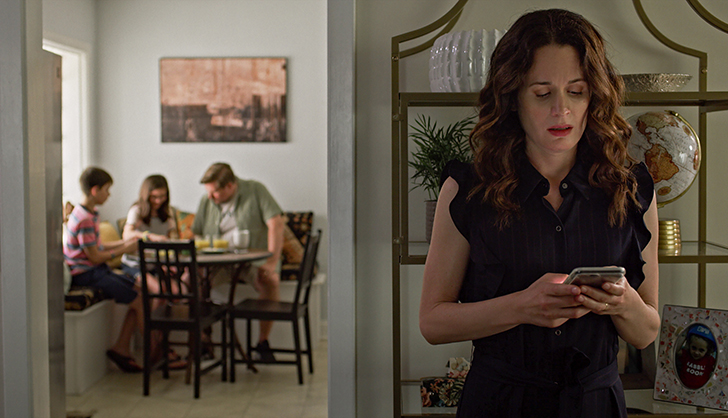 Easy is an anthology series that focuses on a variety of characters living in Chicago. However, the gripping love stories (mixed with modern dating issues) provide a stark parallel to that of Marianne and Connell. Not to mention, it also features an all-star cast, including Jake Johnson, Elizabeth Reaser, Sophia Bush and Orlando Bloom.